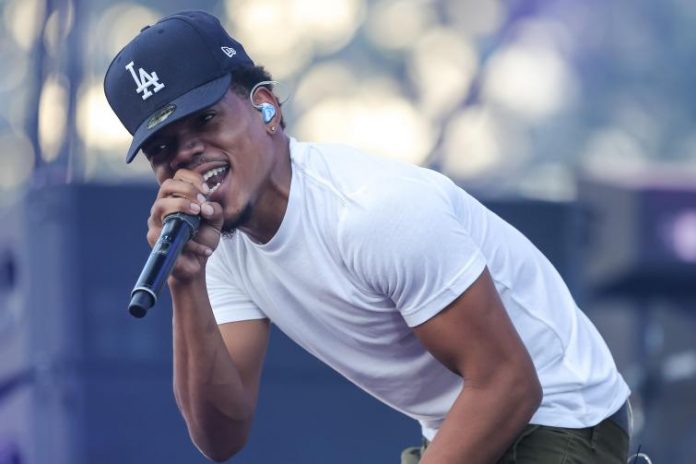 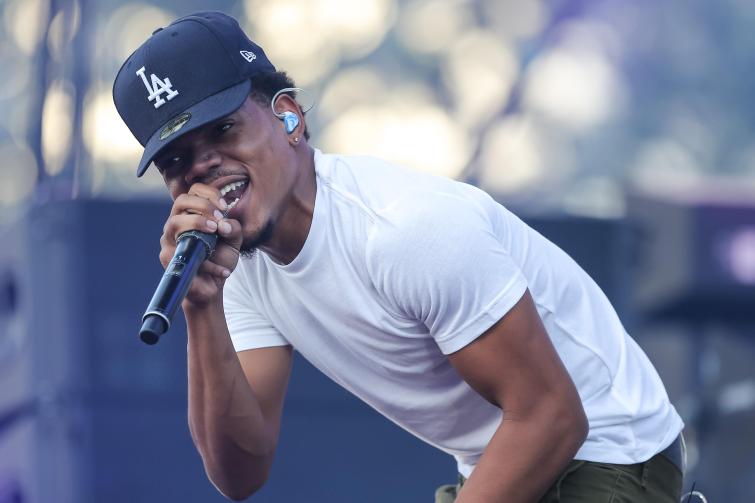 A clip featuring Chance The Rapper is making waves on the Internet as the finale of “Surviving R. Kelly” dropped on Saturday night.

In a never-aired interview for Cassius, former Interactive One VP Jamilah Lemieux sat down with the Grammy winner in May 2018 to discuss a range of topics, including his past collaboration with the Pied Piper.

In it, Chance, a Chicago-native, apologized for working with the “I Believe I Can Fly” singer and explained why he did it at the time.

“We’re programmed to really be hypersensitive to Black male oppression. It’s just prevalent in all media, and when you see n***as getting beat up by the police, it’s men,” Chance says in the interview clip. “That’s a scene you see…slavery for a lot of people, they envision men in chains, he said.

Adding, “But Black women are exponentially a higher oppressed and violated group of people just in comparison to the whole world. Maybe I didn’t care because I didn’t value the accusers’ stories because they were Black women.”

Rolling Stone had previously reported that Chance simply said, “I didn’t value the accusers’ stories because they were Black women.” However, Chance clapped back on Saturday night saying the quote was taken out context because it didn’t take into account everything he had said before that in the interview.

In a note he shared on social media, the 25-year-old explained his controversial quote:

“The quote was taken out of context. The truth is any of us who ever ignored the R Kelly stories, or ever believed he was being setup/attacked by the system (as Black men often are) were doing so at the detriment of Black women and girls. I apologize to all of his survivors for working with him and for taking this long to speak out.”

Anyone mentioning that I have black women in my family is deliberately missing the point. Regardless of the proximity of beneficial BW in your life, or being black yourself, we are all capable of subconsciously discrediting BW and their stories because its indoctrinated.

Even with Chance explaining himself, many Black women still flocked to Twitter to express how his quotes made them feel. And the results were polarizing: Some condemned the rapper, while others commended him for being able to admit he was wrong.

Last thing before I dip: I’m glad Chance The Rapper told the truth. I’m tired of Black Men and White folks gaslighting us. They don’t believe us BECAUSE we are Black Women. He said it outright–stated a nasty truth that is killing us in every arena from childbirth to DV.

What the headline should have read is: Despite Chance the Rapper having a black daughter and fiancé he discounted the victim’s stories because they were black women. He now regrets making music with a sexual predator because it is bad for his brand. https://t.co/9TMFiNqkdn

A photo of Chance the Rapper with Jermaine Maxey from June 2018. Jerhonda Pace confirmed Maxey is the guy who recruited her and sought her out on behalf of Kelly. She also said Maxey engaged in sex acts with the girls and Kelly. pic.twitter.com/VbhaLtB5Hw

Chance The Rapper’s drummer is the brother of the girl R. Kelly peed on.

he said “i didn’t believe them because they were black women” alluding to the stereotype that nobody ever believes black women. he’s admitting that he fed into that and overlooked their stories by working w Kelly when he shouldn’t have. and now he’s owning up

I could cancel chance the rapper but I wasn’t listening to his music anyway pic.twitter.com/Ee7MZZit0S

“I didn’t value the accusers stories. Because they were BW. I made a mistake.” – Chance The Rapper admitting his misogynoir. He sounds like any dude I grew up w/ in church. Something familiar about “good church boy” w/ virulent misogynoir that becomes quotidian. #SurvivingRKelly

BEAUTIES: What do you think about what Chance said not valuing the alleged victims because they were Black women?

Praise! Chance The Rapper Going On Sabbatical To ‘Learn The Word Of God’

Amy Schumer Takes Her Boyfriend Shopping In ‘Say Fine To The...

2015: Another Challenging Year for Black America

Kylie Jenner Was Clearly Unfazed By Appropriation Criticism, Because She’s Back...