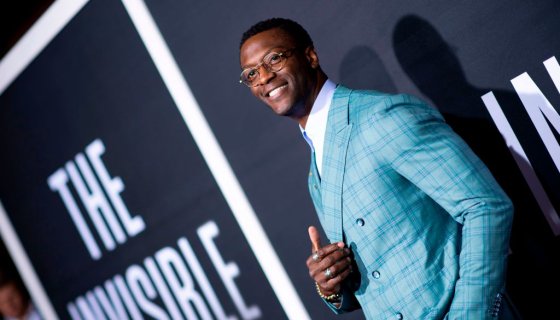 Aldis Hodge was doing the Lord’s work when he decided to post a glistening shirtless photo on social media that sent his fans into a frenzy.

The City On A Hill star revealed he is settling into a vigorous fitness and lifestyle routine and fans are ready to settle down with him.

“The adjustments to eating, sleeping and training aren’t always easy. And my body is fighting pain and soreness every day, but I’m loving it!” he wrote. We’re loving it too.

This isn’t the first time Hodge tugged at our heartstrings with his handsome appearance. Hodge has been a fixture this award season with his role in the Regina King-directed film One Night in Miami racking up nominations across all the award shows. He most recently woe a dapper Dior suit to the 52nd NAACP Image Awards, styled by top celebrity style architect Law Roach.

This man certainly knows how to rock a suit. Here he is flexing on the gram in a custom Frere.

It’s safe to say this man looks good in everything and nothing! In other Aldis Hodge news, the talented thespian is set to play Hawkman in DC’s Black Adam, alongside Dwayne “The Rock” Johnson.

“I like to tie myself to projects that have meaning beyond just the entertainment aspect,” Hodge said in an interview with Harper’s Bazaar. “Not every project will hit that mark for me, but when I can get that, it’s really—it’s like [winning] the lottery.”

We stan a king who knows his purpose! 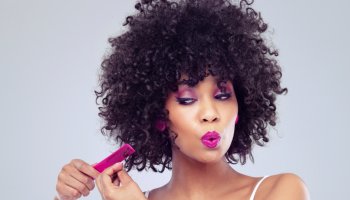