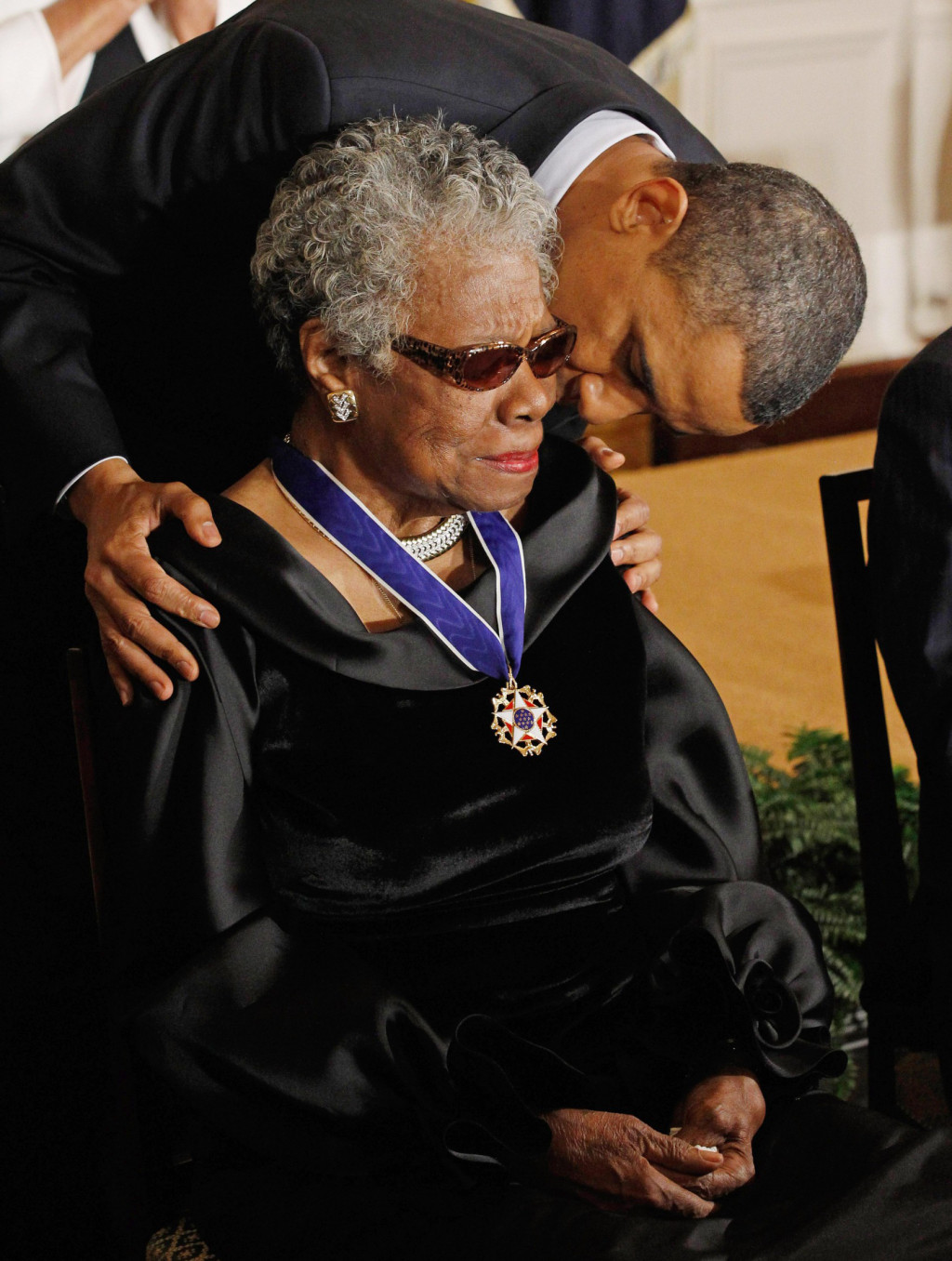 Black history can never fit into one month. It is too big, too rich, and too important. But Black history’s special focus in the month of February is purposeful for a variety of reasons. It gives attention to a history that is far too often excluded from mainstream narratives; it centers the stories of exceptional personnel in America who do not receive nearly enough acclamation, and it reminds the country of its past, the reasons for its present, and the potential of its future.

The necessity of focusing on Black history is a response to the whitewashed version of history that exists in the normative spaces of American culture. But despite this obvious fact, Black History Month always faces questioning, and even contention, in how it is perceived by certain groups in American society.

Some see Black history month as “divisive” and even “problematic” because it supposedly separates Black history from American history. Some erroneously believe that the month wrongly makes African-American identity a “special case,” rather than the “equal” space all American history should share.

To many people, the above reasons are laughable. The reality of American history is that the history of Africans who would become American, is a special case in American history. The figures and personnel who would become heroes and leave legacies behind in the African American community – from Truth to Tubman, Washington to Du Bois, X to King, Davis to Angelou – are heralded in a special way during this month in museums, schools, and other public spaces.

But perhaps most notably and has been touted in recent years, Black history did not begin with slavery, and it has increasingly become important for that ideology to resonate with the public. It is one of many reasons that Black History Month is not just for Black people, but also for the American public at large to be involved in reimagining the history of Black people in America beyond that of just pain, struggle, and strife.

Moreover, I think it is vital to the American psyche at large, to understand that African-American history, one in which the nation’s roots are submerged in blood and tears, is also one of incredible humanity, beauty, and exceptional achievement in the face of exceptional challenges. Oftentimes, the small and great achievements of African Americans, specifically with regard to contributions to American society beyond the abolishment of slavery, de-segregation, and civil rights, is situated in the historical American imagination between ignorance and underrepresentation. From science and technology, to cooking and beauty products, African-American inventors and pioneers like Garrett Morgan and George Washington Carver and Madam C.J. Walker’s contributions to American society deserve the spotlight.

Black history month is for everyone because the many stories of African Americans are the stories of a people who, despite the endless challenges to their humanity throughout history (and indeed the present), teach the world how to be more human. But especially what the world finds most appealing about America, from its music to its ideals, is exemplified best by African Americans, who are a people that remind us of America’s shameful past, but also of its great moments in time, and hopefully, its great moments to come.

BLACK HERSTORY 101: 8 Black Women In Hollywood You Should Definitely Know

Google Is Pulling Confederate Flag From Google Shopping And Ads

Obama: ‘I Will Miss Stuart Scott’