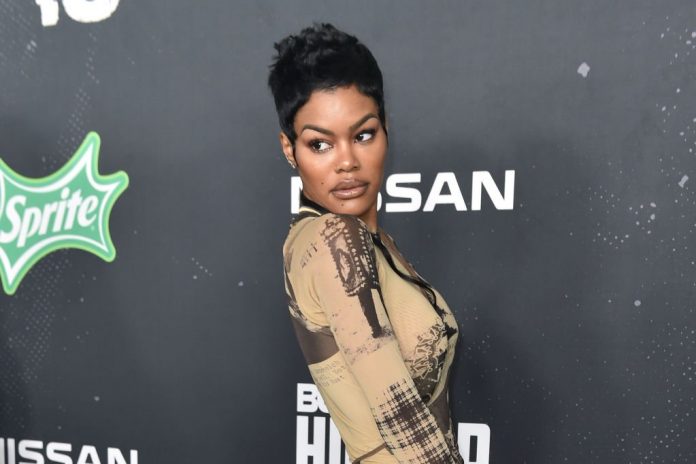 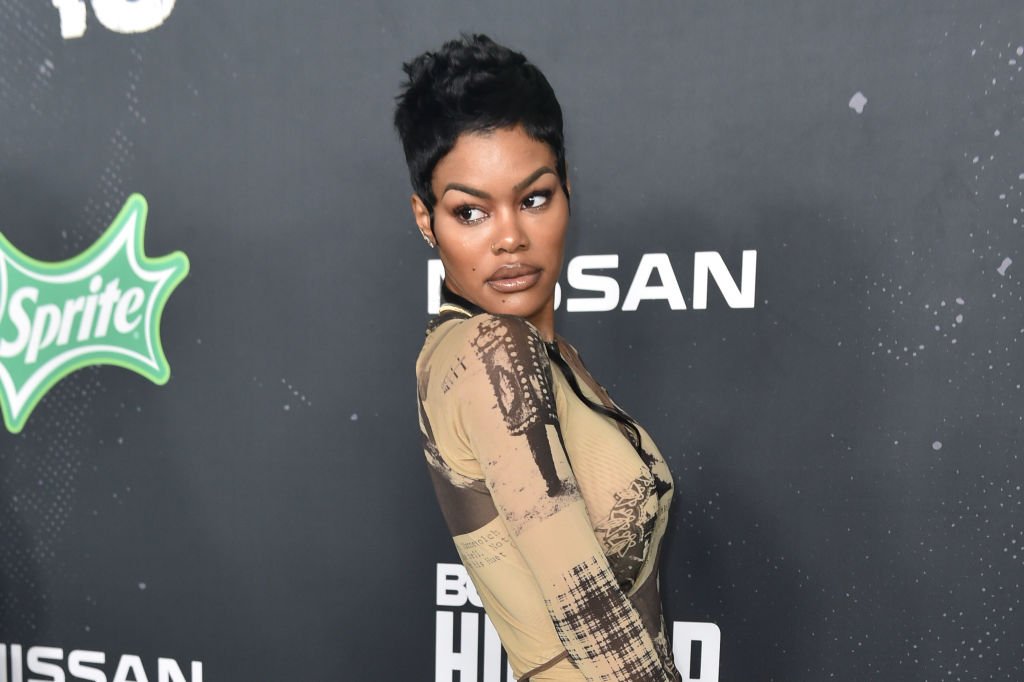 Boss Black woman, fitness queen and R&B songstress Teyana Taylor is no stranger to the screen. We’ve seen her from the age of fifteen on My Super Sweet 16 to her own reality show, Teyana & Iman, on VH1. All of which gave us an inside look into her personal life as a mom, wife and an entrepreneur. This time, Teyana has partnered with Red Bull Music to give fans an all-exclusive peek into her preparation for her dream set at Red Bull Music Festival New York.

With the House of Petunia trailer officially out in the world, this Assembly Required segment commercial gives us a 60-second taste of what to expect from the full-length feature to be released on February 20th on YouTube and Red Bull TV. As she takes over her hometown of New York City, Red Bull Music shines a light on Teyana Taylor’s work ethic, grind and resilience to put together an avant-garde spectacular for the world’s eyes to behold.

“It’s all of my visions being brought to life,” shared Teyana at a promo event for the upcoming documentary. “It feels really good to have the opportunity to have my dream show.” This film gives us the inside scoop from beginning to end as we follow the young, talented creative mold her vision from the audition process to the main stage on opening night.

Teyana is ready to show us all the blood, sweat, tears and long nights it takes to put together a stellar production with moving parts in place. House of Petunia will be kicking off Red Bull Music’s new Assembly Required series, which allows viewers to travel through the journey of an artist putting together an unforgettable live performance.

Make sure to check out the official trailer Teyana Taylor’s House of Petunia on YouTube and Red Bull TV now.

Assembly Required: Teyana Taylor’s House of Petunia will be available to watch and embed in full on YouTube and Red Bull TV on February 20.