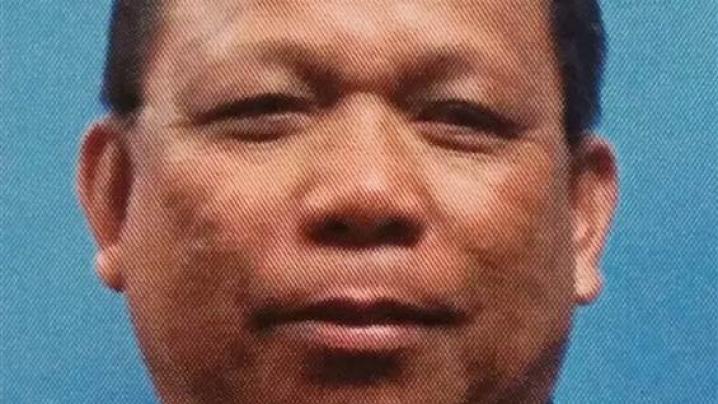 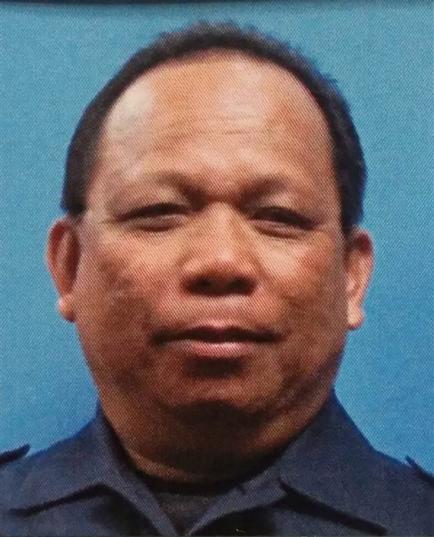 According to the report, two people were killed in the attacks, while two others were injured.

The suspect, 62-year-old Eulalio Tordil, who is a federal law-enforcement officer, is also accused of killing his estranged wife in a school parking lot Thursday. Authorities are investigating a “possible link” between the three shootings, although it is not immediately clear if the shootings Thursday and Friday are related.

Friday’s shootings started at around 11:30 a.m. at Westfield Montgomery Mall in Bethesda, Md., where two men and one woman were injured in the parking lot, officials said. One man later died at the hospital, while the other remains in critical condition. The woman did not suffer life-threatening injuries.

Approximately 20 minutes later, officers responded to another incident at a Giant Food supermarket at the Aspen Hill Shopping Center, where one woman was fatally shot, authorities say.

Tordil had been on the run ever since he allegedly killed his estranged wife in a high school parking lot in Beltsville, Md., Thursday, authorities said. Tordil is an officer with the Federal Protective Service, a Homeland Security agency that is responsible for the security at federal buildings and some foreign embassies in the Washington, D.C., area, NBC reports.

He had been restricted to administrative duties in March after a protective order was issued against him, then was later put on administrative leave and told to surrender his government-issued weapons, badge and credentials, Homeland Security officials told the network.

“One individual was shot. Two other individuals came to that person’s aid and were also shot,” McSwain told reporters.

It is not believed that the victims and the shooter knew each other, but, added McSwain, “we are certainly looking at all angles.”

Half Of Black Millennials Know A Victim Of Police Violence