He made jokes about his birth certificate in his father’s homeland.

“I suspect that some of my critics back home are suggesting that I’m back here to look for my birth certificate. That is not the case,” Obama quipped as the room broke out in laughter and applause.

Obama made his birth certificate public in 2011 ;after opponents questioned his birthplace and eligibility to be president, claiming he was not a U.S. citizen. The certificate lists Honolulu, Hawaii, as his place of birth.

His visit to Kenya marks the first time a sitting U.S. president has traveled to the East African nation. 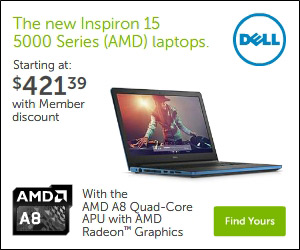 Octavia Spencer and ‘Insurgent’ Cast Prove There’s No Such Thing as...