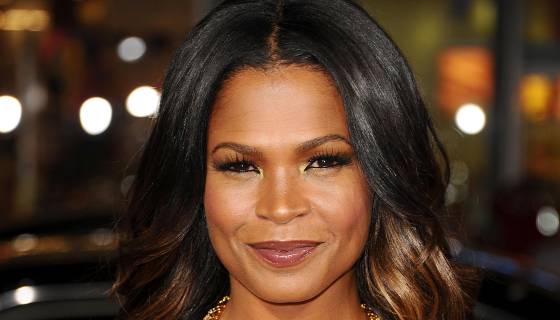 The latest season of the FOX hit series Empire is already off to a great start, as the storyline for the current third season is filled with the twists, turns and drama that we have come to love and expect from the show. Additionally, the guest stars for this season have been top-notch as well, including Taye Diggs, Mariah Carey and the upcoming Phylicia Rashad. You can now add the gorgeous Nia Long to that list because it has just been confirmed that she will indeed be visiting the Lyon’s den this season in a recurring role.

Nia Long is having quite the rebound to her 2016. After seeing the cancellation of her ABC series Uncle Buck earlier this summer, she quickly landed a starring role in the upcoming Lifetime remake of the classic film Beaches in the role originated by Barbara Hershey. She followed that up with a co-starring role in the 2017 release of Netflix’s television adaptation of the hit indie film Dear White People, in which she will play a college professor. Now industry insider Deadline has confirmed that Long is set for a juicy role on Empire that will see her interacting with the Lyon family in interesting ways.

Long will play Giuliana (Giusi), a queenpin who runs a club in Las Vegas and makes brash moves in the gangster underworld of New York to secure a deal with Empire. Sleek, sexy, and cold-blooded, she rubs elbows with Lucious (Terrence Howard) and goes toe-to-toe with Cookie (Taraji P. Henson) even as she reckons with her own mysterious past.

There is no word yet on when fans can expect to see Long’s debut on Empire, however it will likely be in 2017 when the series returns from its fall finale, which airs December 14. In the meantime you can check out Nia Long in the Beaches remake airing on Lifetime on January 21 at 8pm.

Cardi B. Serves Some Serious Style In Gucci

“Love And Hip Hop” Star Yandy Smith Reveals That She And...

The First Clip Of BET’s New Edition Miniseries Has Arrived +...