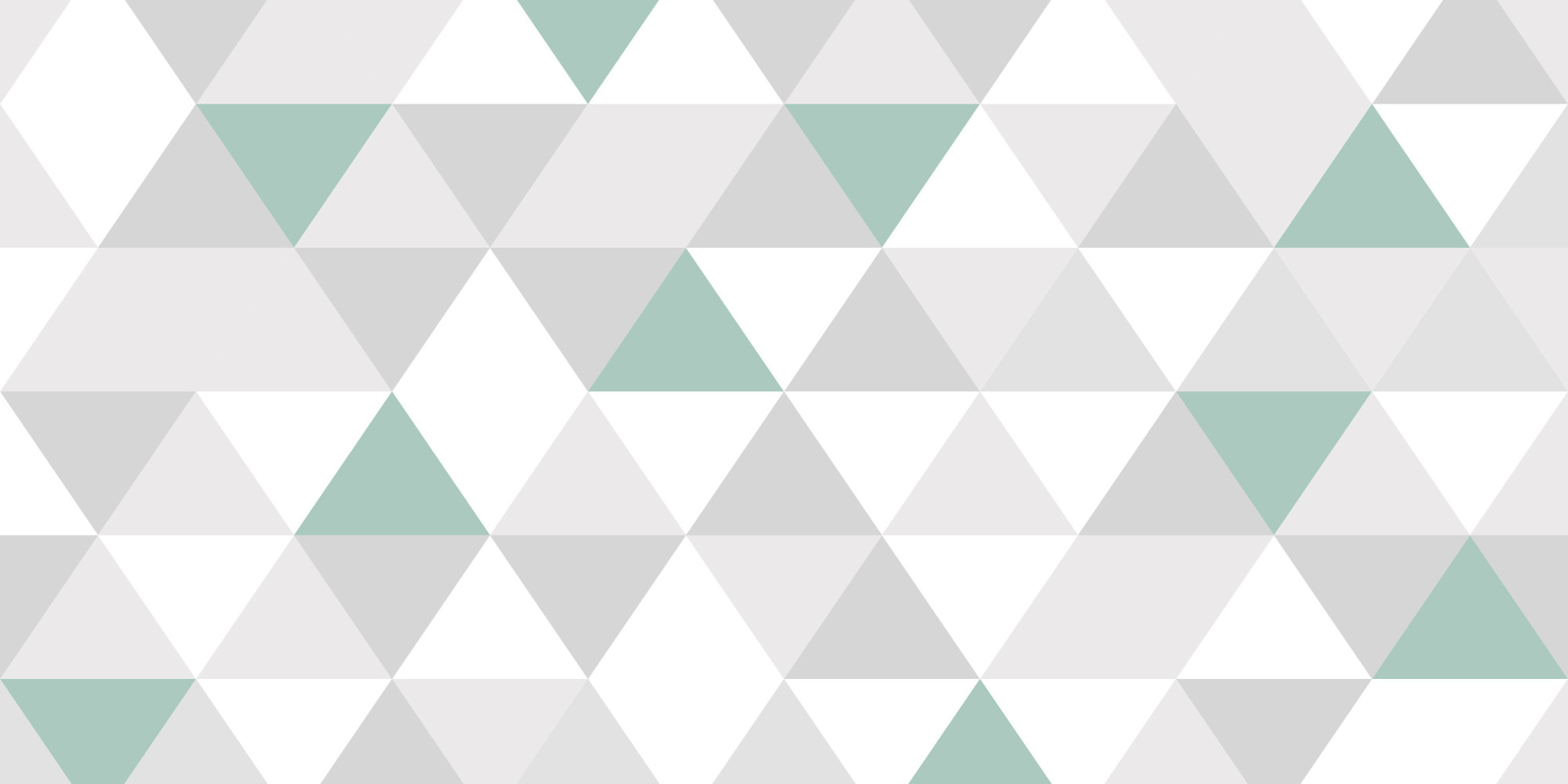 Imagine a predominantly white college campus embroiled in anger because of the mistreatment and isolation of its black students. Then imagine that, with the world watching, the middle-aged white guys who run the school coming out and publicly saying “we respectfully wish to maintain the culture of discrimination, but are willing to do so in more confined spaces agreed upon with our offended black students.”

That is the deal proposed by the Maryland Higher Education Commission in response to a federal judge’s ruling that the state dismantle its ‘separate but equal’ system of higher education for black and white students. Two years ago, Judge Catherine C. Blake ruled that Maryland’s discrimination against Bowie State University, Coppin State University, Morgan State University and the University of Maryland Eastern Shore, was worse than conditions for Mississippi’s public black colleges.

And last month, after months of delays in responding to Blake’s order for remedies guided by principles of ‘program transfer and merger,’ MHEC officials recommended that the state finance joint programs between HBCUs and PWIs, and for HBCUs to develop summer academies to bolster recruitment.

It is hard to determine if state officials believe the judge to be that stupid, believe taxpayers to be that detached, or believe racism to be that important to Maryland’s culture and economy. In either case, it is unconscionable for Maryland to be found guilty of being among the nation’s most racially separatist states on higher education, and then to ask the court to grant its PWIs more resources to make up for the revenue, programs, students and growth it withheld from black colleges for generations.

Georgia, a state with far less economic and cultural clout to do so, just two weeks ago moved to exorcise some of its own racial demons by merging predominantly white Darton State College into historically black Albany State University. When executed, the merger will make Albany State one of the nation’s largest HBCUs in enrollment and offerings, and will increase the school’s profile as the flagship public HBCU, with an eye towards diversity and inclusion for all people in the Southwestern region of the state.

But Maryland, for all of its purported liberalism in state politics and hotbeds of affluence for African American residents, clings to the notion that what is best for black families, students and communities is limited access to its predominantly white public universities, and limited resources for its black universities.

And what’s worse, officials with the MHEC and in the halls of state legislature believe that because they can get some black folks to agree with them, like University of Maryland – Baltimore County President Freeman Hrabowski and Morgan State President David Wilson, that most black folks are likely to agree with what even the state admits is chronically racist and discriminatory.

In its own court filings, the Maryland Higher Education Commission never challenges the notion that black college programs were rampantly duplicated, or that enrollment and public resources were poached as a result. In fact, it has walked by one of the signature examples of program duplication cited by HBCU students and alumni in their suit against the state – a joint MBA program offered between Towson University and the University of Baltimore, which duplicated Morgan State’s longstanding program in 2005.

“This Court singled out the joint UB-Towson MBA program for criticism in its liability ruling. Although Defendants respectfully disagree with that criticism, they wish to inform the Court that earlier today, the University of Baltimore and Towson University advised their students that their agreement to offer that joint MBA has expired and will not be renewed. The joint program will be phased out, and UB’s MBA program, established in 1972, will continue. Students currently enrolled in the joint program will have the opportunity to complete the UB/Towson MBA. For all newly-admitted students, degree-granting authority will reside solely with the University of Baltimore as authorized in 1972. Thus, the joint MBA program, which was a major focus of this Court’s ruling, is no longer at issue. This important fact must be considered in the crafting of any remedial order.”

Instead, the court hopes that Judge Blake will agree that merger and transfer will be too costly and too damaging to the white schools – after all, it only matters when money is lost and brand destroyed at white schools, not black ones. Unless it is Tennessee State University, where a similar court-ordered merger in 1979 has today made TSU one of the nation’s most diverse and comprehensive flagship public HBCUs.

So what Tennessee and Georgia have done by court order or free will, Maryland is now too ‘fiscally responsible’ to do? Even as it literally misspent billions to create new universities and programs in order to avoid developing HBCUs?

Against the backdrop of the growing ‘Black Lives Matter’ movement on campuses and in communities around the country, Maryland is doubling down on its insistence that black people should only learn and thrive within a warped vision of diversity and assimilation. And you can’t be too sure which is more frightening – that they are bold enough to die on a hill defending racism in higher education, or that they think black people aren’t worthy to live within any other context.