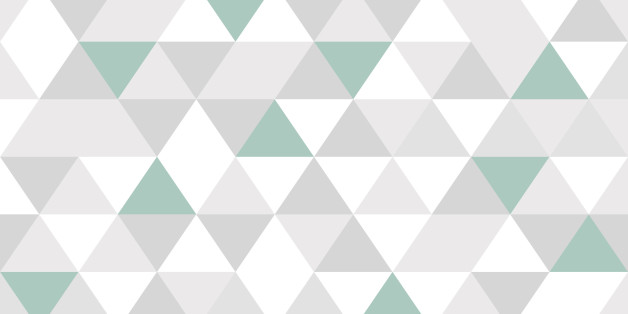 In California, this month is particularly poignant for the homecare providers of the United Domestic Workers of America (UDW). On February 1, all of the state’s nearly 400,000 In-Home Supportive Services (IHSS) workers became eligible to earn overtime pay and other basic labor protections for the first time in history. 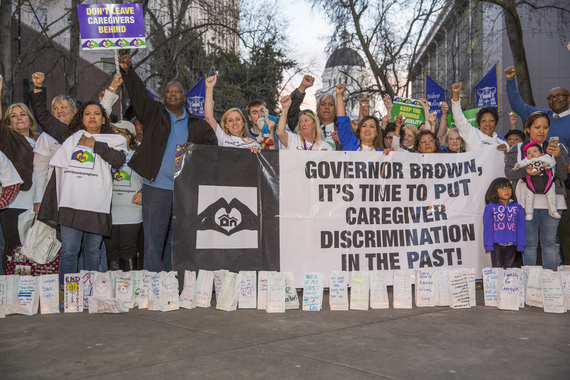 This victory for homecare workers was the result of a long-fought, uphill battle for dignity and respect by a workforce comprised primarily of women of color, many of whom are Black, so it seemed fitting that it coincided with the onset of Black History Month.

But that’s not where the connection between our workers and Black history ends. In 1938, when the Fair Labor Standards Act (FLSA) became law, it established a nationwide minimum wage, overtime pay, and other vital protections for all working Americans–except homecare providers, other domestic workers, and farmworkers.

Imagine the landscape of this country in 1938–slavery was abolished just 75 years prior, and southern Jim Crow laws condoned a culture of racist violence and discrimination against Black Americans that left many in poverty or worse. At this time, African-American women were excluded from most occupations with the exception of domestic service, a workforce where they were the majority. Black women cared for the homes and families of their employers – as nannies, cooks, and caregivers – for far less than a livable wage or fair working conditions.

Because laws have a history of treating African-Americans unfairly, workers have long taken matters into their own hands. In 1934, the Domestic Workers Union lobbied state and federal governments for inclusion in labor laws, and provided workers with contracts that stipulated wage and hour requirements. In the 1970s, farmworkers and some domestic workers were finally included in the FLSA–but homecare workers were still left out. So in 2011, when President Barack Obama announced a new U.S. Department of Labor rule that would finally include homecare workers in the FLSA’s overtime and minimum wage protections, UDW members got to work. After years of federal and state level attempts to stop us, homecare workers in California finally secured overtime pay late last year. This February 1st victory was the culmination of years of fighting for very basic rights and protections for homecare workers.

So this Black History Month, UDW homecare workers will celebrate the righting of this historic wrong, but we will also continue our fight to overcome other racist practices like mass incarceration, economic inequality, and police brutality that continue to disproportionately affect African-Americans and other people of color, and negatively impact our communities.

Those of us in the labor movement cannot assume that as long as we can guarantee our workers wage and benefit increases that our job is done. Time and time again, we’ve heard the same problems and injustices echoed by low-wage workers and people of color throughout the state and country. Our members live in cities and states where unarmed black men are being killed by police, families are being torn apart without immigration reform and a much-needed pathway to citizenship, and children are living in worsening poverty.

“Injustice anywhere is a threat to justice everywhere” – Dr. Martin Luther King, Jr. wrote these words in 1963, but they are more relevant than ever. This is why we must march and rally alongside retail and fast food workers in the Fight For $15 to end economic inequality for all workers. Why we must pledge our support and then actively participate in movements like Black Lives Matter to demand reform of the laws and policies that continue to hurt African-Americans. Because your fight is my fight, and our issues are intersectional.

So whether it’s through the a culinary arts program that will give formerly incarcerated individuals access to new skill training, or union members standing with California Assemblymember Shirley Weber in Sacramento at a day of action in support of anti-racial profiling legislation, UDW will continue to work beyond homecare to improve our communities.

Keke Palmer Wants To Be Taken Seriously As An Artist; Are...

11 Stereotypes Detroiters Are Tired Of Hearing