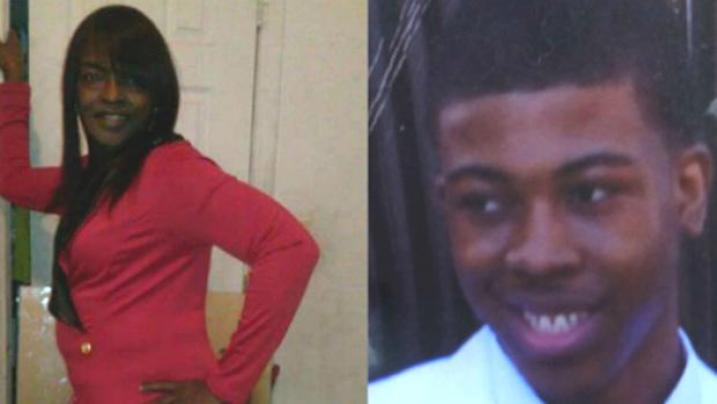 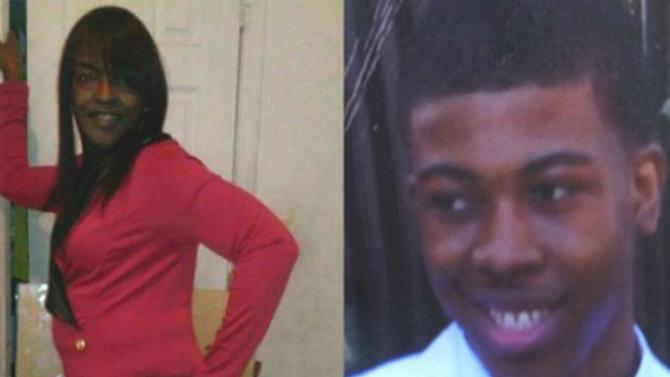 It’s unclear what led to a Chicago police deadly shooting. Two families are asking why officers responding to a domestic dispute killed a teenager and a woman early Saturday morning, the Chicago Tribune reports.

By that evening, Chicago Mayor Rahm Emanuel said that “anytime an officer uses force the public deserves answers, and regardless of the circumstances, we all grieve anytime there is a loss of life in our city,” according to the Associated Press.

Emanuel, under pressure to resign over yet another police shooting, said the city’s Independent Police Review Authority is investigating the incident and will report its findings to the local prosecutor.

The Tribune said a police statement about the shooting offered few details. According to the official version, a dispatcher told officers a caller reported that his 19-year-old son was threatening his life with a baseball bat.

The officers arrived about 4:25 a.m. and “were confronted by a combative subject resulting in the discharging of the officer’s weapon, fatally wounding two individuals.”

Sources identified them to the Tribune as Quintonio LeGrier, a Northern Illinois University student, and Bettie Jones, a 55-year-old downstairs neighbor.

One of LeGrier’s relatives said the shooting apparently happened when he stepped out the front door. According to reports, neither the student nor Jones had a firearm.

The teenager’s mother, Janet Cooksey, who was absent when the incident occurred, said her son “had mental issues,” and his father was afraid because their son was behaving unusually.

LeGrier’s father later said he called Jones, who lived on the first floor, to warn her not to open her door until the police arrived. The father lived on the second floor of the two-apartment residence.

It’s unclear why the police shot Jones, a mother of five. Jones’ daughter woke up when she heard gunshots and discovered her mother on the floor with a bullet wound to the neck.

In a statement later that evening, the police said Jones was accidentally struck.

LeGrier’s family said he was shot seven times, but authorities are awaiting an autopsy report before giving an official count. Investigators are also trying to determine whether the officers were aware of LeGrier’s psychological state and if the officers had a Taser.

“You call the police, you try to get help and you lose a loved one,” Cooksey said. “What are they trained for? Just to kill?”

This comes as the Justice Department investigates the Chicago Police Department to determine whether it routinely uses excessive force. A dash-cam video—released by court order—of a police officer gunning down a black teenager, Laquan McDonald, in 2014 triggered protests and demands for the mayor to step down.

Read more at the Chicago Tribune and the Associated Press.

Obama Responds To Girl Who Cried Because He Won't Be President...