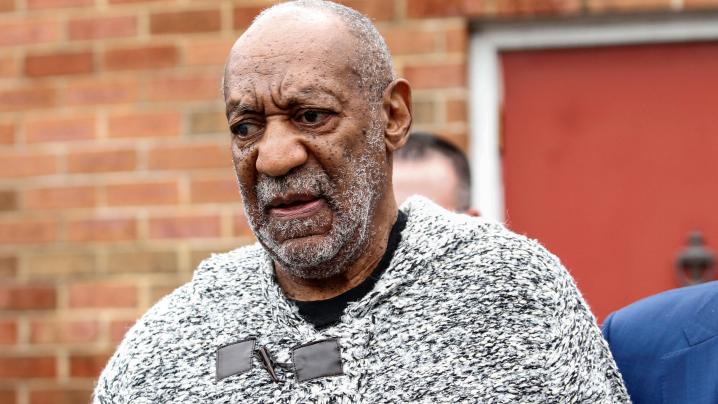 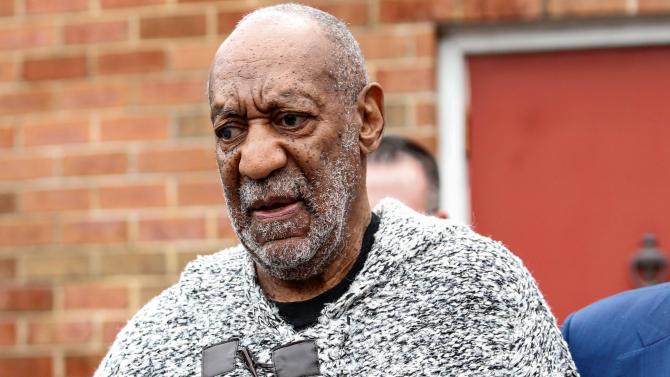 When I was 11 years old, I sat on a witness stand and was interrogated for the crimes of my father. I had reported his sexual abuse to my mom when I was an innocent 10-year-old, woefully unaware of how the turn of events would play out.

I understood nothing when his guilty sentence was read. I had no time to ask questions when the judge listed off the number of years he would “serve.” I sat in disbelief as I watched an armed police officer cuff him and lead him away as he glared at me with betraying eyes. It took several hours for me to register my abuser would not be abusing me again, but that I would no longer see my father, my dad for many years to come.

The reporting of my abuse would turn out to be the greatest use of my voice and the unbeknownst gift of agency, which led to the greatest freedom I’d had in the brief decade of my life.

The reporting of my abuse also led to an interrogation. My father’s lawyer asked leading questions. He inquired if I’d “asked for it.” He asked if I enjoyed it. He asked if I’d ever asked my dad for money. He painted me as a sexual deviant and tried to make a jury believe I was a little liar at best, a freak at worst.

My father was not wealthy, not a celebrity, not well known or well liked in his community. He was not an upstanding businessman nor a traditional leader, personally or professionally. I was an ordinary, biracial ‘hood rat from inner-city Detroit, growing up with a single mother of 4, who was trying to make ends meet as a Detroit police officer.

Yet, with no one’s reputation to uphold or defend, I was blamed and shamed and made to feel less than a human. The victim. A vulnerable 11-year-old girl with no breasts, was asked if she enjoyed the acts of pedophilia committed against her by her father. Let that sink in.

In front of a judge, jury, several lawyers, my parents and at least 50 strangers, I not only endured the interrogation but the completely humiliating and degrading task of explaining the sordid details, act by act, scene by scene, culling it together with language I struggled to articulate because I didn’t have the correct words to describe them. I didn’t know what a “blow job” was, only how to perform one. The trauma alone of those two aspects of the trial made it one of the worst days of my life and certainly did no favors for the depression and P.T.S.D. that soon followed me into my teen years. All because I reported my abuse. If I had known what was to come—the gripping fear, the degradation, the interrogation—would I have reported my abuse? Would my 10-year-old self still be able to make a decision like that?

I’m tired of the victim blaming, victim shaming that surrounds the women who have bravely stepped forward to acknowledge the sexual violence allegedly committed against them by Bill Cosby. Don’t ask questions about what why they didn’t come forward sooner. If I, as a child, was made to look like a fool, why would any woman not have trepidation about coming up against one of the most wealthy, powerful, well-loved men in our society?

What lies on the other end of reporting a sexual assault? You never know. How could one possibly guarantee that she would be able to protect herself, her career, her children, her occupation, her home, her dignity when going up against the Goliath of all Goliaths?

Unless you have been a victim of a violent sexual crime and have reported it and seen it through to the bitter and shameful end, and unless you have experienced the tremendous cost of that bravery please, shut the f–k up. Please, end your victim-blaming, victim-shaming rants. I am sorry that you have a confusing relationship with Cliff Huxtable. Trust me, I know what Stockholm Syndrome is and I understand the confusion of facing the sins of a beloved parent, but that does not give any of us license to continue in arrested development. And it certainly does not excuse calling into question the 55 women who have courageously stepped forward to seek justice.

If you don’t understand being a victim, take some time to read other stories before you spout off lame defenses of your favorite TV dad. And in the meantime, shut the f–k up. Please and thank you.

Grace Sandra is a non-profit professional, social and racial justice advocate, wife, mama and writer of blogs and books. Follow her on Twitter.

Michigan Assistant Prosecutor Resigns After Calling For Baltimore Protesters To Be...

D.C., Where Blacks Are No Longer A Majority, Has A New...