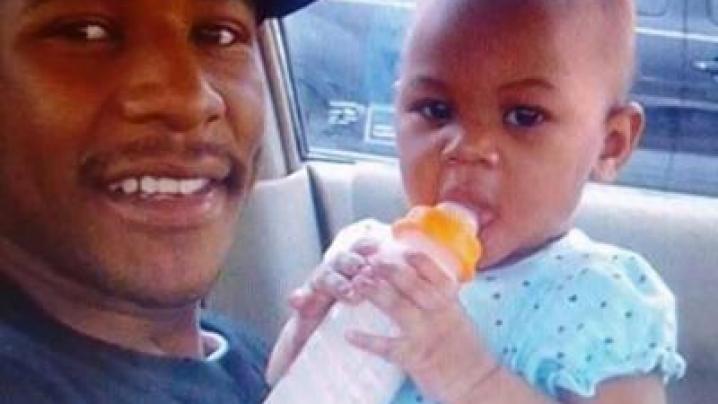 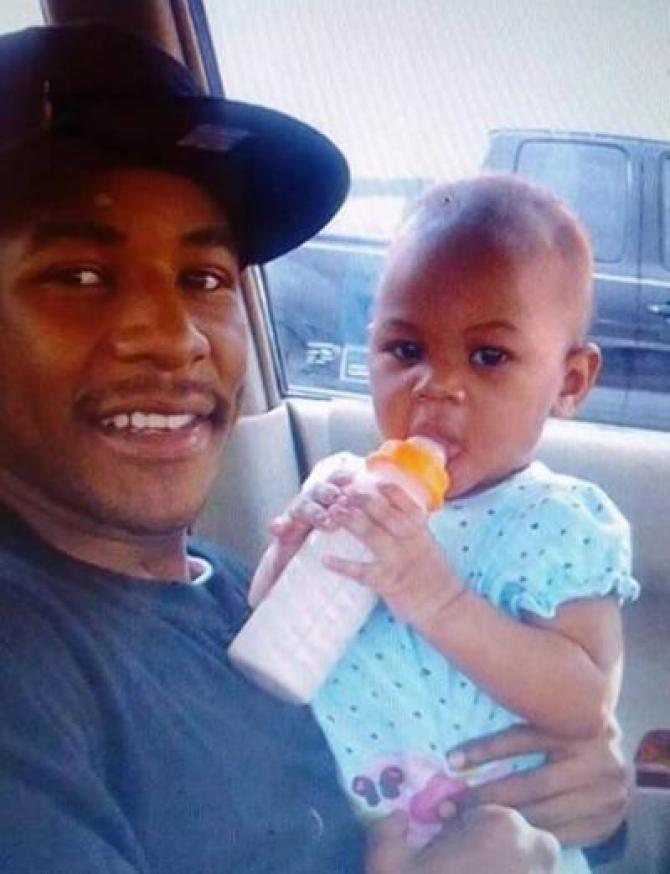 Ricky Ball, the 26-year-old man who was shot and killed by now-former Police Officer Canyon Boykin of Columbus, Miss.

A former Columbus, Miss., police officer has filed a lawsuit claiming that he was fired from his job only because he is white and the man he shot dead was black, The Guardian reports.

Canyon Boykin detailed in a seven-page complaint how he felt that he was being racially discriminated against and that his 14th Amendment rights were violated. The former cop insisted that he would not have been terminated “except that he is white and the deceased was black.”

Boykin was fired two weeks after the shooting death of Ricky Ball in October 2015, according to a report by The Dispatch last year. However, Columbus City Council members insist that Boykin was fired because he violated Columbus Police Department policies by not activating his body camera before the fatal shooting and by posting offensive messages on Instagram. Boykin was also penalized for allowing his girlfriend to ride in his service car for an unauthorized “ride-along.”

The Instagram post in question used a derogatory word for black people, but Boykin countered in his lawsuit that he is not prejudiced at all.

“Plaintiff’s lack of prejudice against black persons is established through an earlier incident in which Plaintiff, along with Officer Johnny Max Branch, dove into a freezing lake and saved a black criminal suspect from drowning,” it read.

Ball was killed in an incident that started as a brief car chase. Boykin and two other officers were driving through one of their asisgned areas with Boykin’s then-girlfiend when they saw a vehicle without a tag light and gave chase, the New York Daily News reports. The female driver of the vehicle began slowing down, which was when Ricky Ball, who was a passenger, jumped from the car and began to ran away.

Boykin pursued Ball on foot, and when Boykin caught up with the 26-year-old, he shot him in the back with a stun gun.

“The Taser had its intended effect, and Ball fell to the ground on his back,” the lawsuit states, according to the Daily News. While Ball was down, Boykin claims, he noticed a pistol in Ball’s hand, which prompted the officer to back away.

The effects of the Taser wore off and Ball, once again, tried to run away.

“As Ball was running, he turned his body to the right, facing [Boykin], as if to shoot [Boykin] with the pistol he had in his right hand,” the lawsuit states. “Before Ball could shoot him, [Boykin] fired his service weapon in self-defense. Ball then ran from the scene.”

Ball, who bled to death after hiding between two homes, was found hours later. A pistol and drugs were found nearby, authorities claimed.

Read more at The Guardian and the New York Daily News.

America’s Real State of Emergency: Baltimore and Beyond