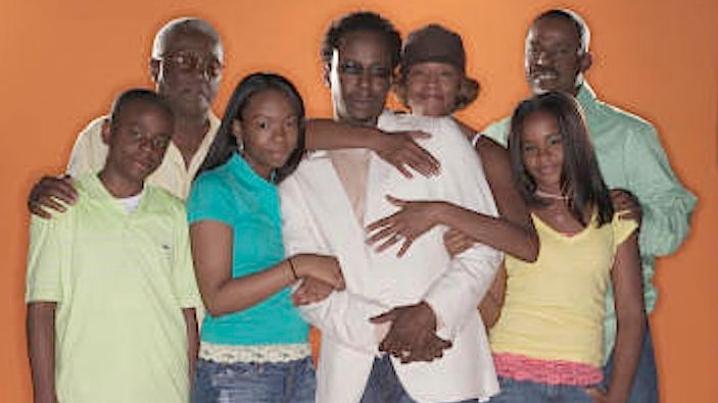 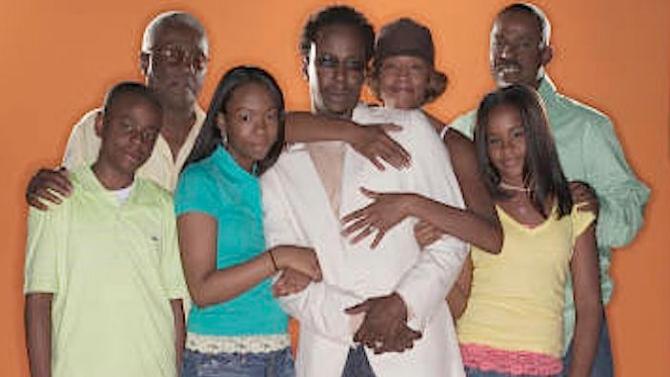 After “Who made the potato salad?” and “What had happened was,” black love is one of the most ubiquitous topics of discussion within 21st-century Negronia. Over the years, there have been many couples who come to mind that have embodied the concept—Cliff and Clair Huxtable, Denzel and Pauletta Washington, Cam’ron and JuJu, Oscar and Trudy Proud—but no two have exemplified the notion of Black Love, capital B, capital L, better than Robert Brown and Whitney Elizabeth Houston.

Now, I know what you’re thinking: “How can you highlight a union that didn’t last?” Well, for one, as I’ve become older and wiser,* I’ve stopped believing that love has to be eternal for it to be significant (save for poultry—my love for all things fowl is deep and unyielding).

For two, and most importantly, I have had the distinct pleasure of watching Being Bobby Brown.

Being Bobby Brown is the best reality show of all time. Better than early-era Real World. Better than Flavor of Love. Better than For the Love of Ray J. For 11 magical hours in 2005, We got a damn-near unfiltered view of marital life at the Brown residence. And. It. Was. Glorious.

What made the show so epic was its mundanity. We saw two black superstars just sitting around, breaking into ad hoc songs, going shopping and squeezing the occasional romp into their busy lives. Celebrities, they’re just like us, except they don’t have to delay paying their cellphone bill until the company starts calling them to let them know they “forgot” to address the outstanding amount.

Not only did B3 showcase that the magic of love is truly in the seemingly insignificant moments, but it also emphasized the depth and strength of Black Love, and it did it with one sentence:

“I’ve had to dig a doodie bubble out your butt.”

Now, I’ve been in love before. I’ve had “wake up and roll over in the morning to see your man and be so full of warm fuzzies that you can’t stop smiling like a creep” love. I’ve had “stay on the phone till you fall asleep together” love. I’ve had “reschedule my travel plans for the chance to hang out for a couple of hours” love. I’ve even had “appear in his music video” love.**

I haven’t ever had “digitally relieve your bae’s constipation” love, though. Those are depths that I wasn’t even aware of pre-2005. That’s deeper than the ocean floor. Deeper than my mother’s log of every time I’ve slighted her in the last 10 years. Deeper than the length of Papoose’s relationship with Avirex. Bobby puts the phrase “finger in the booty-ass n–a” in an entirely new light.

Bobby and Whitney let me know that I don’t need to compromise in looking for a man who will make sure that my comfort and well-being are his highest priority. What’s a little doodie between soul mates? A rising tide lifts all boats—and on the off chance that your little ship refuses to leave the dock, your partner in crime should be ready to nudge the current along. That’s the kind of man who will probably earn some Red Lobster, word to Beyoncé Giselle Knowles.

* Mostly older—last Wednesday I had half a bottle of wine and Cheez-Its for dinner, so the wiser part isn’t quite fully loaded yet.

** This may or may not have all been the same love. You never think you’re going to be hopping on a Megabus to D.C. at 7 p.m. on a Thursday off the strength of an “I miss you” text until you look to your right and befriend a fellow passenger who’s beating her face to cash out on tips at Stadium.