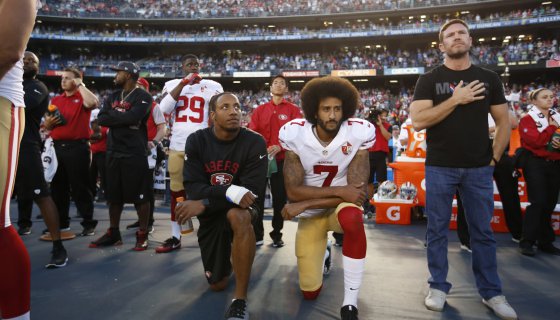 1. Stand for something, or fall for anything.

4. “It’s better to be a lion for a day, than a sheep all your life.”- Elizabeth Kenny

5. “It is our duty to fight for our freedom.”- Assata Shakur

Michaela Coel Made Her Dress For The WAKANDA Premiere In Two...