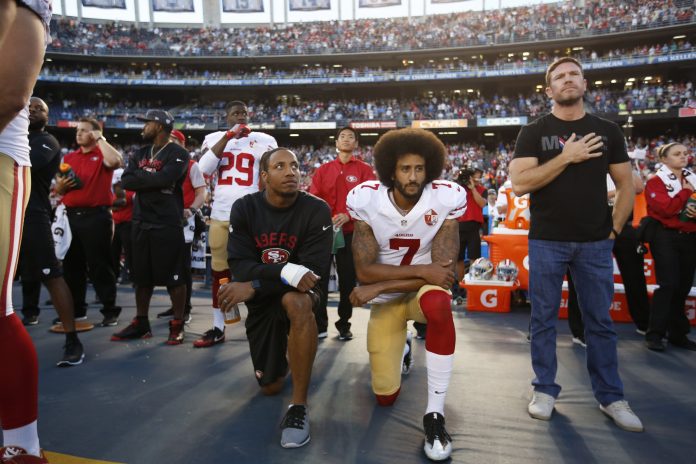 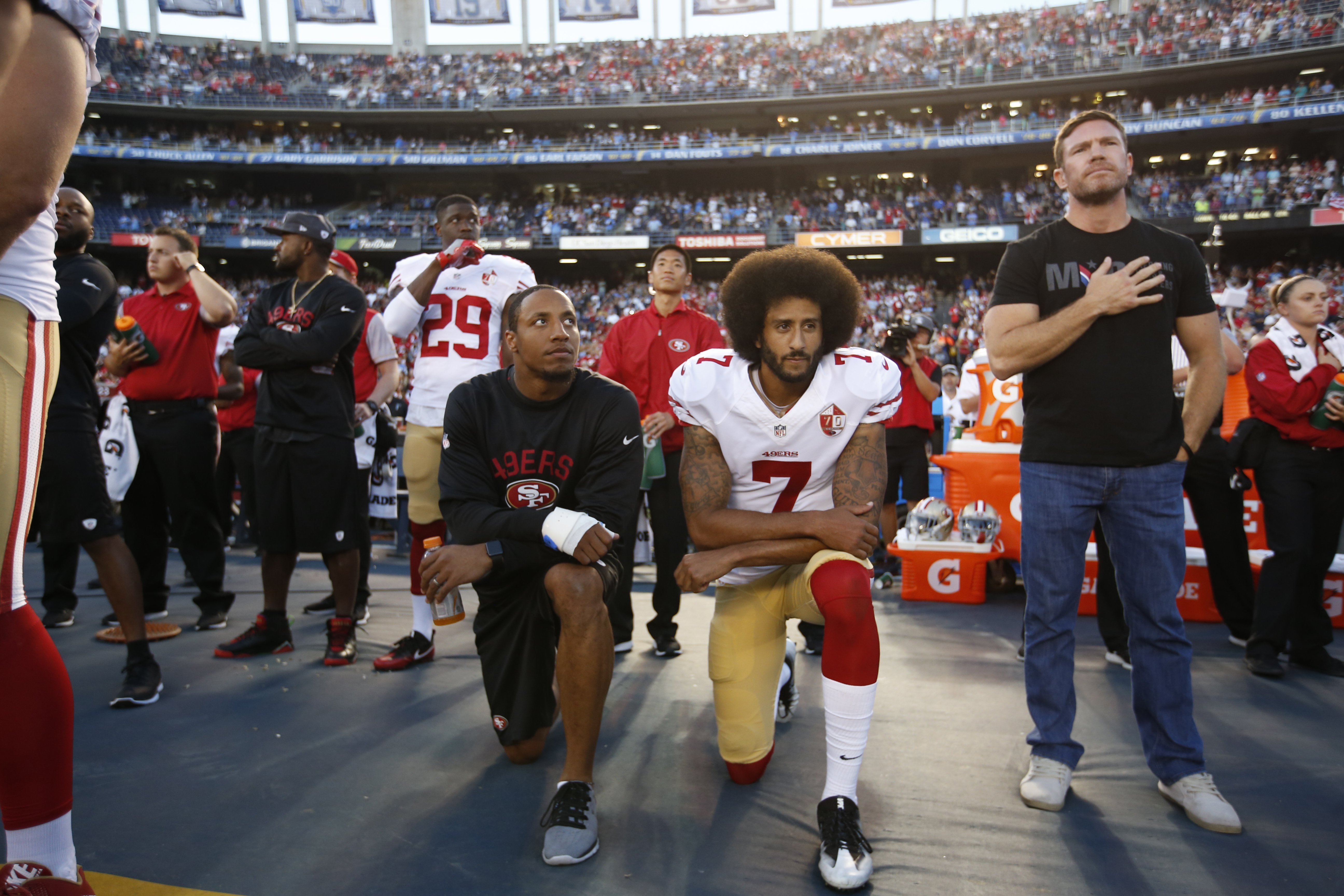 Celebrate HIM! Tell Us About The Amazing Men In Your Life!

Diddy On How Cassie Reacted To His Mini J.Lo Reunion

A Starbucks Hater Orders a Venti