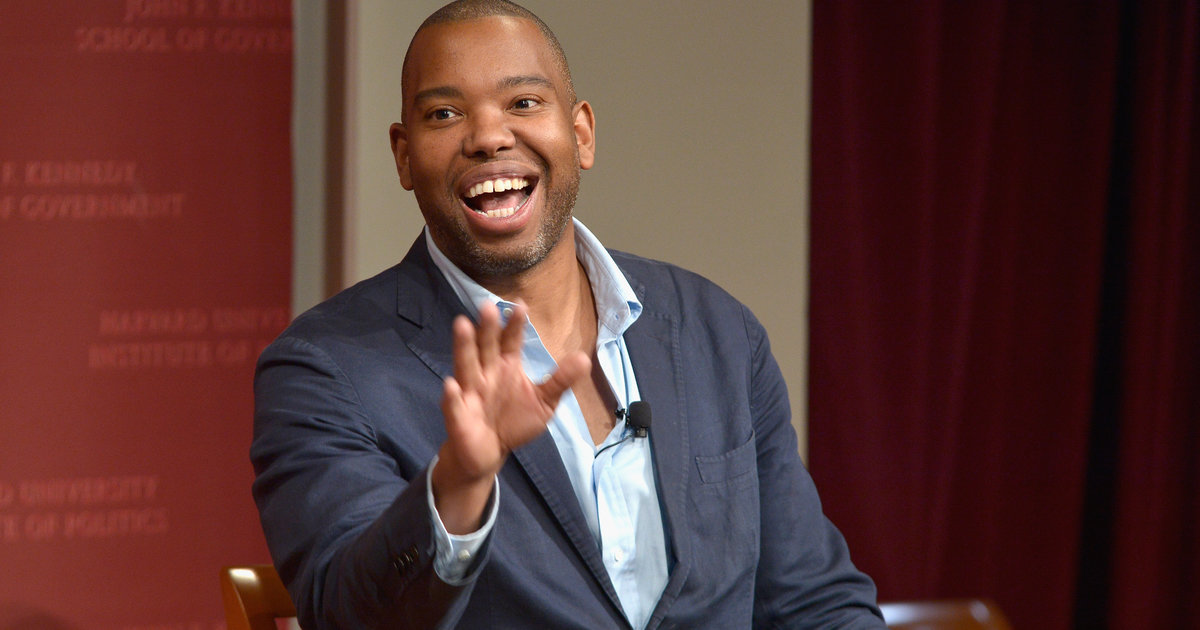 Coates later clarified that he while he would vote for the Vermont senator, he was not endorsing him.

But that’s me, the citizen. Me, the writer doesn’t speak for anyone else and doesn’t intend to try to sway anyone else.

Coates has been critical of Sanders’ aversion to reparations — a topic in which The Atlantic correspondent is very well versed:

He has also pushed back on Sanders’ tendency to address racism with economic solutions.

“A Democratic candidate who offers class-based remedies to address racist plunder because that is what is imminently doable, because all we have are bandages, is doing the best he can,” Coates wrote in January. “A Democratic candidate who claims that such remedies are sufficient, who makes a virtue of bandaging, has forgotten the world that should, and must, be. Effectively he answers the trenchant problem of white supremacy by claiming ‘something something socialism, and then a miracle occurs.'”

But the mastermind behind The Case For Reparations and The Black Family In The Age Of Mass Incarceration has been equally critical of Sanders’ rival Democratic presidential candidate Hillary Clinton and the role former President Bill Clinton’s policies played in spiking mass incarceration.

Some black voters may not be aware of the 1994 Violent Crime and Law Enforcement Act and how it aided the efficiency of mass incarceration via the “three strikes” implementation, a provision that imposed life sentences on anyone convicted of a violent felony after two or more priors. Former President Clinton also signed into law the 1996 Personal Responsibility and Work Opportunity Act, which gutted welfare. That same year, he repealed the Glass-Steagall Act– a Depression-era banking law that kept different kinds of banking institutions separate — which, arguably, led to the 2008 housing crisis and disproportionately affected black homeowners.

Michelle Alexander, author of The New Jim Crow, addressed these issues on Wednesday in an essay for The Nation declaring that Clinton does not deserve the black vote.

Alexander’s warning to not vote for Clinton and Coates’ decision not to back her come one day after Sanders beat the former Secretary of State in the New Hampshire Democratic primary.

Here’s The Surprising Truth About How Pop Music Has Evolved In...

Amber Rose Heats Up Instagram With A Barely-There Swimsuit