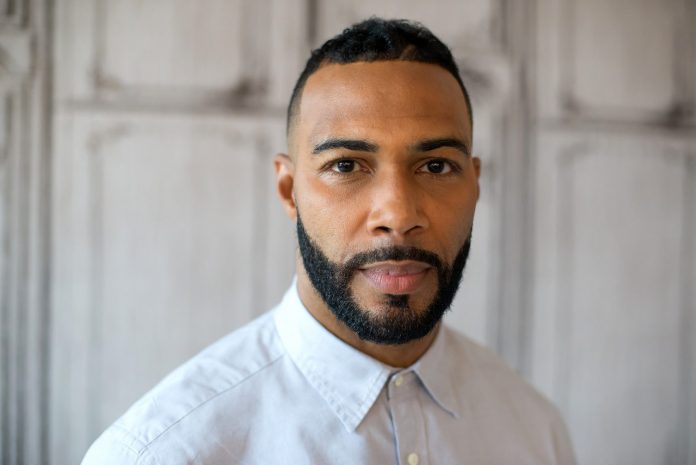 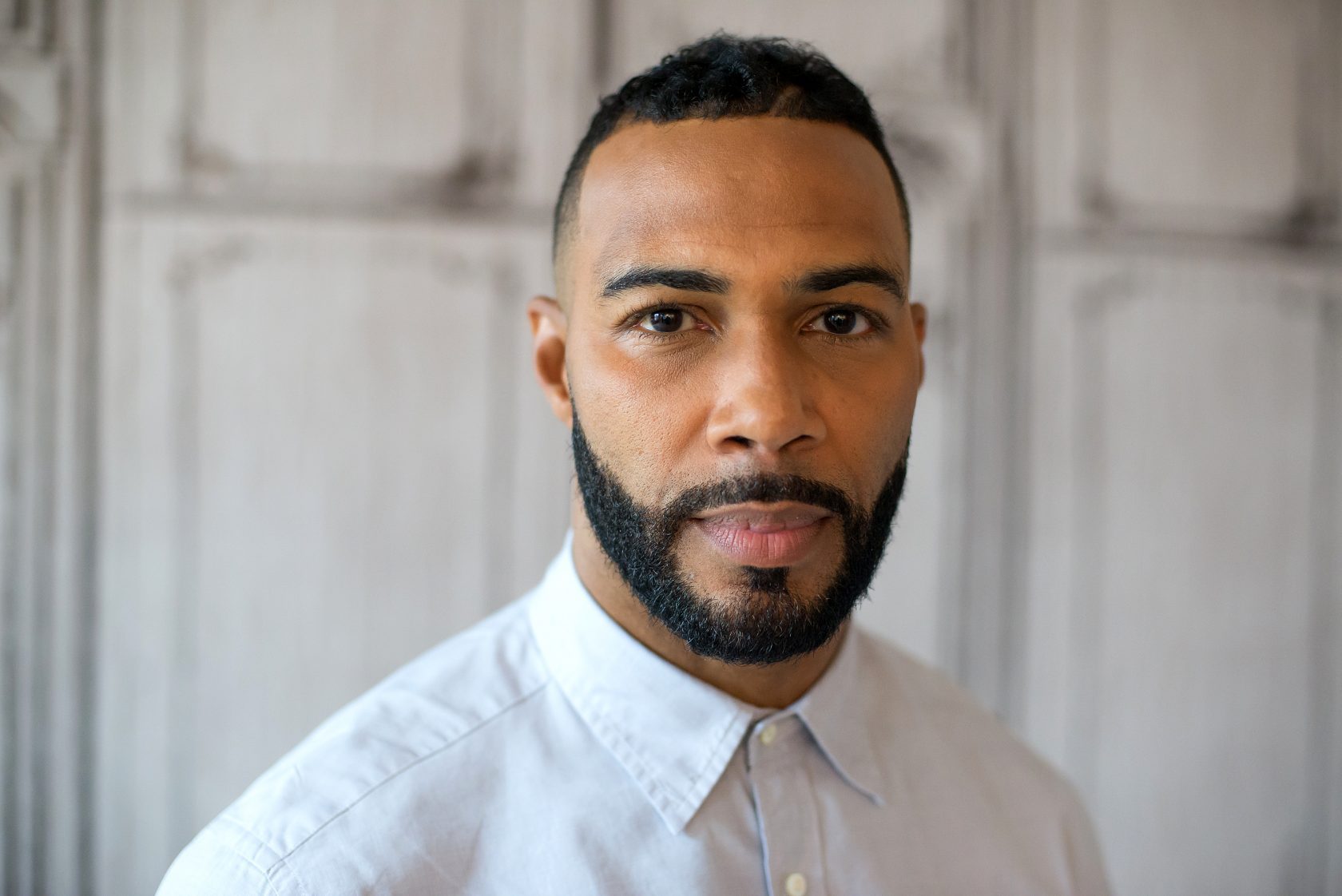 Tonight’s episode of Power finds Tasha potentially getting a new love interest. Unfortunately for her, she’ll never actually get her groove back (before going to jail) because Ghost won’t let her be happy. Let me rephrase that, she won’t be able to get her groove back as long as her narcissistic ex is alive. This is beyond f–k boy because Ghost has proven that he will actually kill anyone that Tasha loves as we’ve seen him do to Terry Silver. Here’s the deal about potential new bae, Tasha finally opened up her new daycare. One of her, ahem, clients is a sexy man named “Q,” and their chemistry is undeniable from the moment they first lock eyes. We knew they would get it on. They almost did, in Tasha’s office on top of a desk, but Tasha remembered who she was and stopped it. Her life is just too complicated and dangerous to be playing with people’s hearts, knowing that they might get killed simply by being affiliated with her.

There was even a moment when Ghost came to the daycare to talk to her because she called him out on yet another crappy and selfish decision. Basically, he dissolved Raina’s trust fund and forged Tasha’s signature to do it. Ghost is using that money for the Queens Child Project and probably to pay Jason too, but Tasha feels like she’s entitled to half of that money, which she is. Anyway, he comes to confront her about demanding half and slowing down what he has going on, and Q interrupts the party. Tasha swiftly rushes Q outside to chat with him and Ghost hit him with the stare down the entire time like:

Q says he’s not afraid of Ghost and that he has dealt with worse. Obviously, he doesn’t know who he’s dealing with, so we’ll see how this goes. Either Q is an agent sent to create more chaos, or he really is a naive law-abiding citizen who wants to see what life with Tasha could be all about. You never know with this show so we’ll have to see.

Anyway, Ghost made it clear a long time ago that he doesn’t love Tasha but he also won’t let her be great. But then he admitted that he killed Terry because he kinda sorta still loved her. Obviously, this isn’t love. Let’s be real, Ghost is like a lot of toxic men who don’t really love their woman but will do anything they can to control them. Ghost being trash is a weekly theme.

The other interesting point of note in the episode is that Proctor killed his ex-wife. It wasn’t directly but he’s an evil genius. He lied and told her that he was engaged, then had a fake letter sent to her from a law firm, denying her employment. He did all of this to trigger her enough to binge on drugs, which she did. Things got so bad that his daughter called him over for help because mom was spazzing out. She spazzed herself right to death. Proctor pulled out his phone and initially planned to call 911, but when she started foaming at the mouth he decided to let death do what it do. The only problem is, he said out loud, “I’m not gonna let you take her from me,” and you can hear that he didn’t call 911. His daughter’s backpack, the one that Saxe had bugged, was sitting right there, recording everything.

Things looked shady af for Tommy too. His mom got to spend some time with Keisha and made it a point to mention Holly’s disappearance. Basically, Tommy’s mom doesn’t trust Keisha and wants Tommy to be smart about her. She feels like Keisha will always put her son first, as she should. However, Tommy is hardheaded, even though his mom has been right before. People on this show have had nine lives, but I get the feeling that won’t be the case this season.

‘Power’ Recap: That Councilman Tate Sex Scene Is The Headline

‘Power’ Recap: Ghost And Tommy Are Literally Out For Each Other’s Blood

Should Black Athletes Attend the University of Michigan?

14 Reasons Why Pharrell Williams Is Definitely A Fashion Icon