Protesters call for the indictment of police officers involved in the shooting death of Stephon Clark in Sacramento, California.Rich Pedroncelli / AP file

While just over half of people killed by police are white, Hispanics and African-Americans are on average younger, the researchers found. And people of black, Hispanic and Native American background are disproportionately killed by police, they reported.

They took a new approach to tallying the effects of police shootings and killings, calculating years of life lost. It’s a standard public health calculation, used to estimate the impact of diseases and injuries, they wrote in their report, published in the Journal of Epidemiology & Community Health.

“Years of life lost (YLLs) are the difference between an individual’s age at death and their corresponding standard life expectancy at age of death,” they wrote. “Framing police violence as an important cause of deaths among young adults provides another valuable lens to motivate prevention efforts.”

There are no comprehensive public databases on police shootings, so Bui and colleagues used “The Counted”, a report compiled by The Guardian based on media reports of police killings.

“Data from ‘The Counted’ have been validated as a source for the number of deaths due to police violence in the USA and found to be more complete than the National Vital Statistics System,” they wrote.

The database showed 1,146 police killings in 2015 and 1,092 in 2016. Bui and colleagues checked the ages of those killed and used U.S. Census and other data to calculate how long they would have been expected to live had they not been killed.

“Years of life lost from police violence were greatest among younger age groups across racial and ethnic groups, but the distribution of YLLs was higher among even younger ages in people of color compared with whites.”

The highest proportion of those killed was among Native Americans, who were killed by police at a rate of 7.8 per one million people, the researchers found. 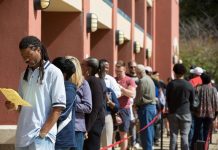 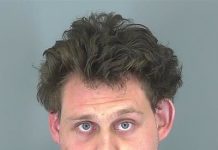 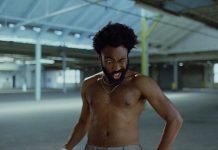 Childish Gambino captures the grim surrealism of being black in America 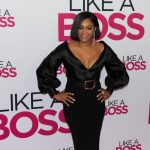