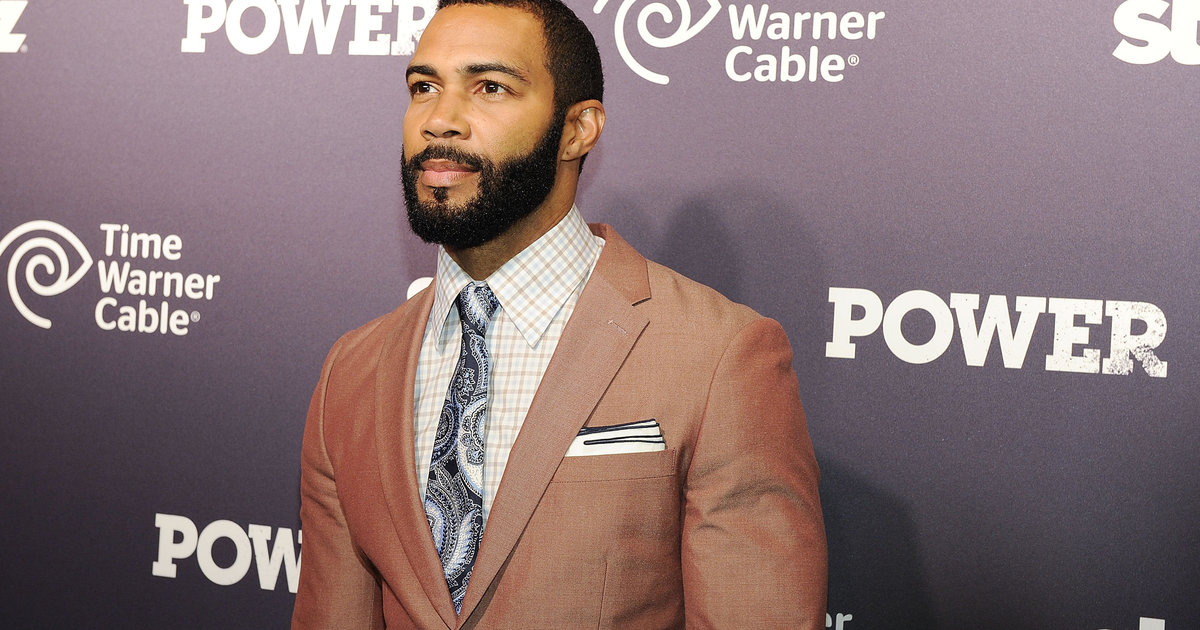 Denzel and Pauletta Washington played a huge role in saving Omari Hardwick from being “broke” and homeless early on in his career.

During an interview segment on daytime talk show “The Real,” Hardwick said his mentorship to the Washington’s son John David came after the Hollywood couple offered him financial support years ago when he was just an aspiring actor.

“That sort of gave me an inroads to this sort avuncular figure in Denzel and an aunt figure in Pauletta. They perfectly and appropriately didn’t ‘help me out,'” he said to “The Real” cohost Loni Love. “They gave me shelter when I didn’t have a place to stay or whatever but they sort of allowed me to be close enough to the family.”

Following the cancellation of his first role in Spike Lee’s 2004 Showtime series pilot, “Sucker Free City,” Hardwick said the couple also lent him a helping hand when he was on the brink of having his car repossessed.

“She called and said, ‘I gotta get Denzel’s approval first,’ but he was like, ‘all good.’ So when I paid him that check back it was big. They framed that check of me paying them back.”

Check out more of Omari Hardwick’s interview segment in the clip above.

Report: NJ Teen Has Arm Dislocated by Cops Who Leave Him...

Lupita Nyong’o’s Latest Red Carpet Look Is Truly Out Of This...