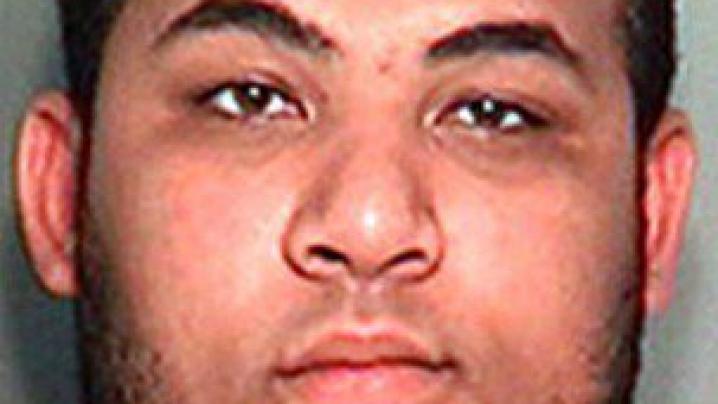 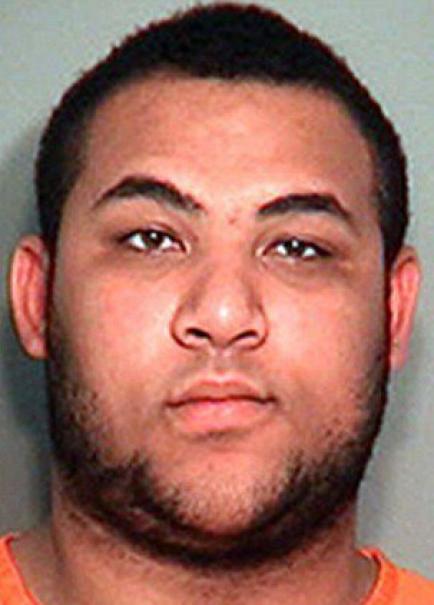 An Ohio teen charged with impersonating a state senator was reportedly trying to make a political statement, his lawyer, Andrew Wick, claims, the Washington Post reports.

Wick called Izaha Akins an “ambitous young person” who was attempting political activism by raising awareness about security risks in small-town schools. Wick claims that Akins, a student at Ohio State University at Marion, planned to write a paper about the topic.

“These country schools think it can’t happen to them,” Akins told the Toledo Blade. “I was duping to prove a point, that these kinds of things can happen. They could easily have Googled me and they didn’t.”

Akins drew attention after being arrested a month after showing up at a Sycamore, Ohio high school claiming that he was a newly elected state senator appointed to replace Republican state Sen. Dave Burke. Akins even showed up with a driver and two “aides.” Akins said that he would fill in for Burke as guest speaker for a social studies class at Mohawk.

“The presentation, although not ‘polished,’ was what one might expect from a young, inexperienced and newly appointed senator,” Mohawk Local School District Superintendent Ken Ratliff said in a statement. “No one was the wiser.”

That is until Burke showed up to speak about a month later. Akins was taken into custody after the trick was uncovered and charged with telecommunications fraud and impresonation of a peace officer, which includes government workers, the Post notes.

Read more at the Washington Post and the Toledo Blade.

Rhiannon Solo (and Then Some)

OK, America, Here’s A How-To Video On How To Not Murder...