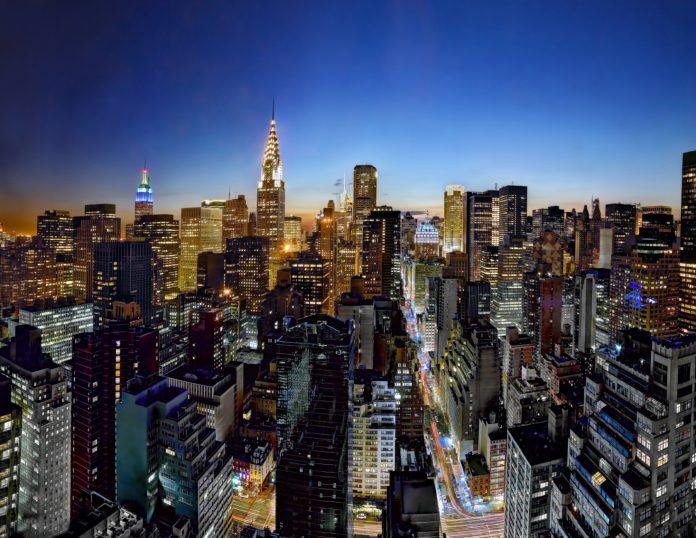 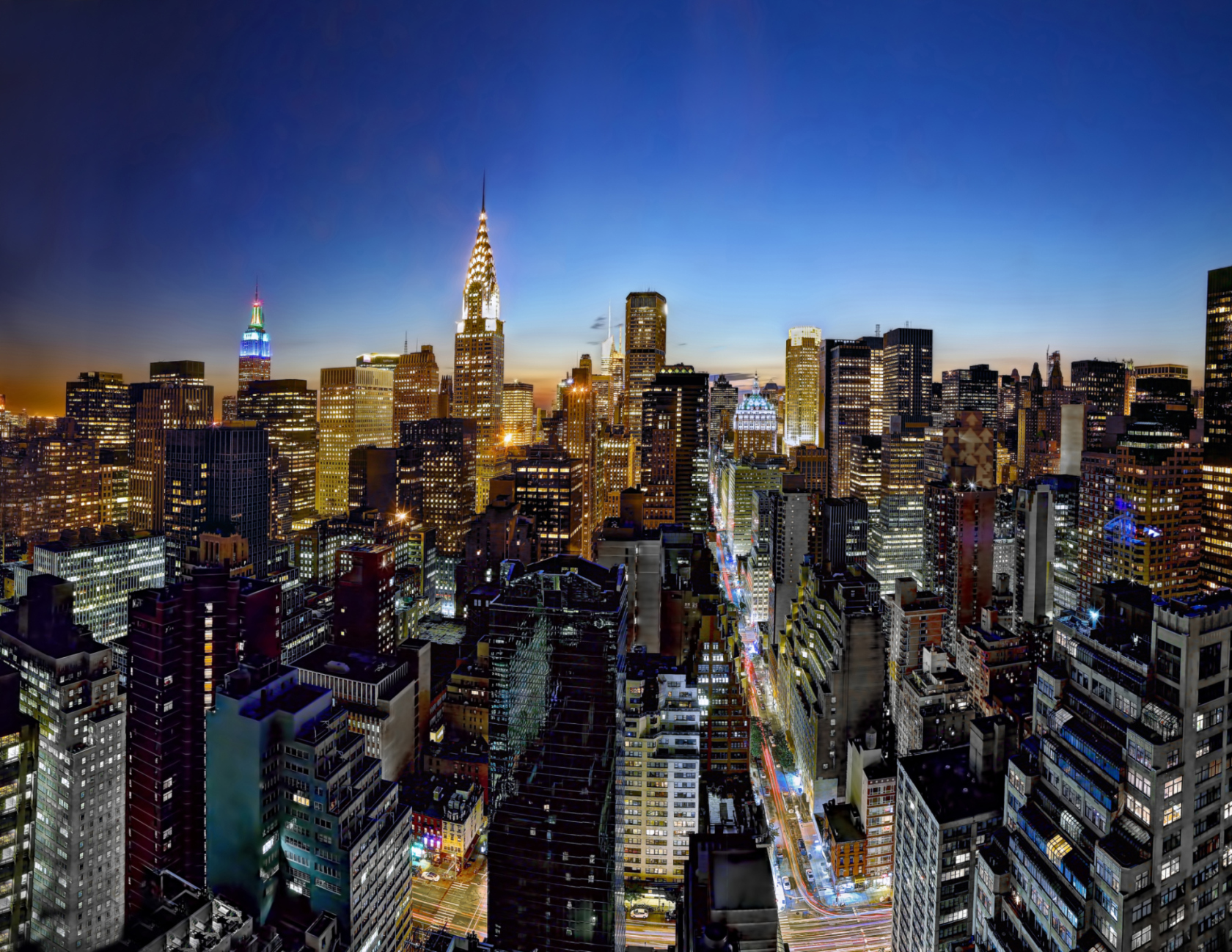 An explosion went off in New York City’s Chelsea neighborhood at around 8:30pm EST Saturday night, that injured 29 people.

Set off by a pressure cooker, the blast happen shortly before another suspicious device was found nearby. According to police, the blast was caused by an explosive device in or near a dumpster but there’s no word on who set it off or their motive.

As reported by CNN, the object was a “homemade” pressure cooker with dark colored wiring protruding, connected by silver duct tape to what appears to be a cellphone, officials said. A piece of paper with writing on it was found nearby.

None of the officials would say at this point what was inside the pressure cooker, which has since been removed from the scene. For context, pressure cookers were used as explosive devices in the Boston Marathon bombing that killed three people and injured more than 260 in 2013.

“Now, I want to be clear: Whatever the cause, whatever the intention here, New Yorkers will not be intimidated,” Mayor Bill de Blasio said at a press conference. “We are not going to let anyone change who we are or how we go about our lives.”

Eighty miles south of Manhattan, in Seaside Park, New Jersey, a pipe bomb put into a trash can went off Saturday morning during a charity race to benefit military veterans. No injuries were reported in this case, in what investigators were treating as a possible act of terrorism— as reported by Reuters.

Authorities are saying they do not believe there’s a connection between the two incidents.

“I was driving a car and next thing you know I felt an explosion,” said David Martinez, a victim who was driving by with his pregnant wife at the time of the NYC explosion. “I just blacked out, next thing I know I’m in an ambulance.” He, his wife and their baby are all uninjured.

All 29 individuals in the blast have been released from the hospital with minor injuries. And security has been ramped up in all five boroughs.

Not Again! ISIS Bombings Kills More Than 160 During Ramadan Celebrations in Baghdad

Another Day, Another Act of Terror: 22 Dead In Nigerian Bombing

#BroadwaySoWhite: Hollywood Is Not the Only Arts Industry With a Race...

No One Thinks To Call It Rape When You’re A Sex...