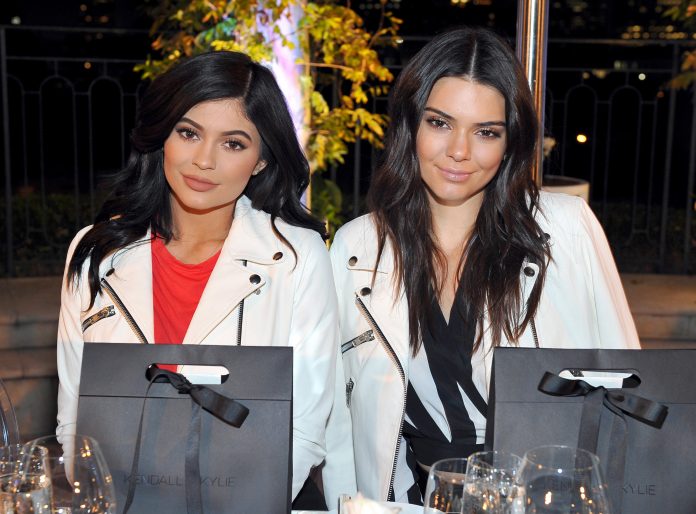 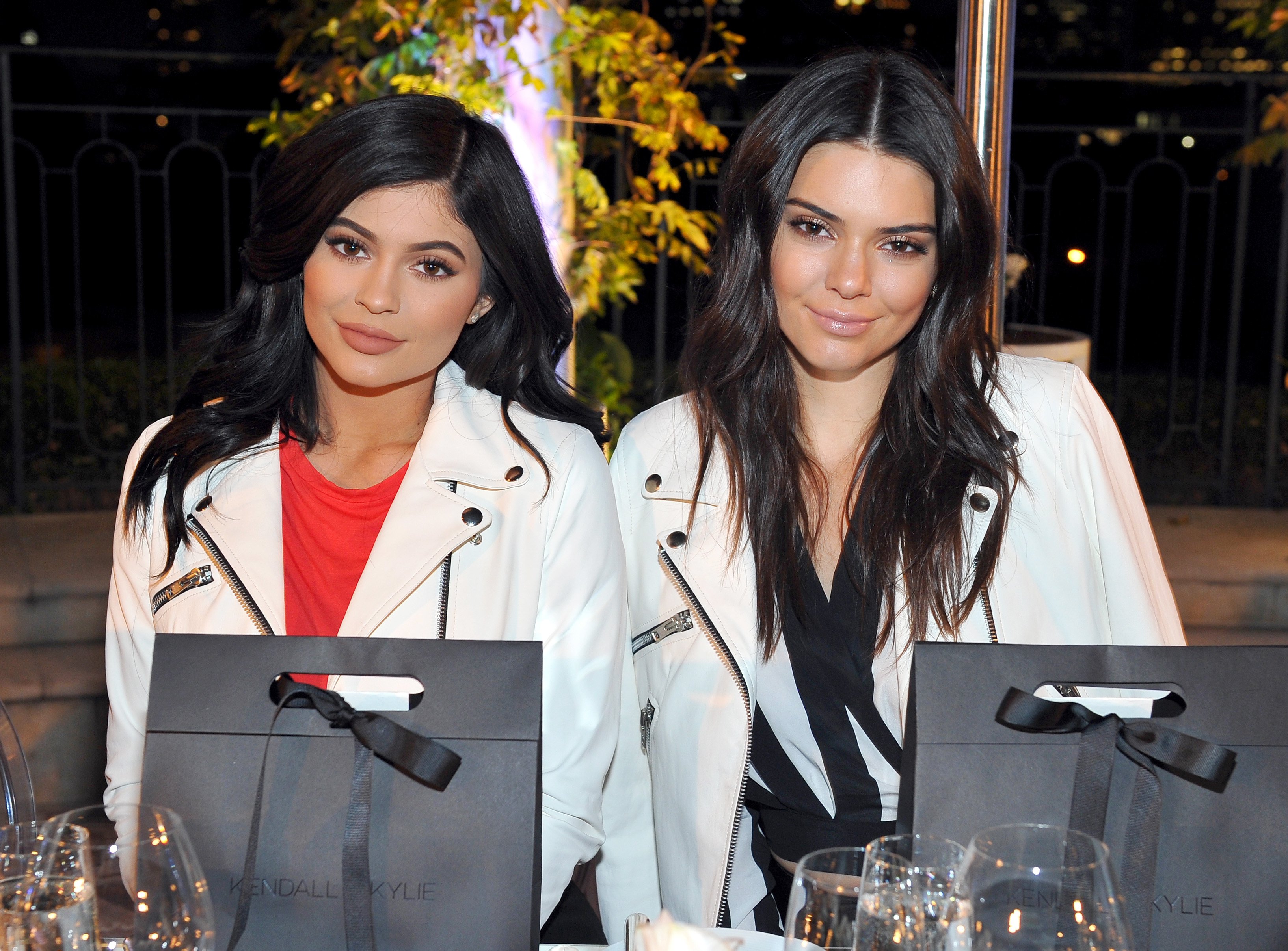 Notorious B.I.G.‘s estate must have scared Kendall and Kylie Jenner into yanking their shirts using his image from their website.

Earlier today, Kendall and Kylie debuted a line of t-shirts that included a top baring B.I.G.’s face with pictures of Kylie and Kendall laid over top.

Biggie’s estate did not appreciate how his likeness had been hijacked. TMZ.com reports that as such the estate’s lawyer, Julian K. Petty, hit the Jenner sisters with a cease and desist letter. Biggie’s people gave the girls until 5 p.m. today to stop selling the shirt or the estate was going to sue them.

According to The Los Angeles Times, Kendall and Kylie saw the error of their ways and rushed to remove the t-shirts from their website along with two more featuring Tupac. At $ 125 per shirt, they did not want those problems.

And just to make it clear that they understood what they did wrong, Kendall offered up the following apology.

The Kendall + Kylie brand itself also begged forgiveness in a formal apology, stating:

“The Kendall + Kylie brand apologizes for any insensitivity. When deciding to work with one-of-a-kind repurposed vintage tees, it was not the brand’s intent to offend anyone. These designs were randomly selected and not well thought out. The brand would like to apologize, especially to the artists that have been featured in the series. We did not mean to disrespect these icons and understand that we missed the mark completely. The designs have been removed. We sincerely apologize to the artists, their families and estates and anyone who may have been offended.”

CHICK CHAT: Did Pepsi & Kendall Jenner Really Think They Could Save The World?

Common: Racism Portrayed In ‘Selma’ Is Similar To Present-Day Struggle

Kylie Jenner Was Clearly Unfazed By Appropriation Criticism, Because She’s Back...