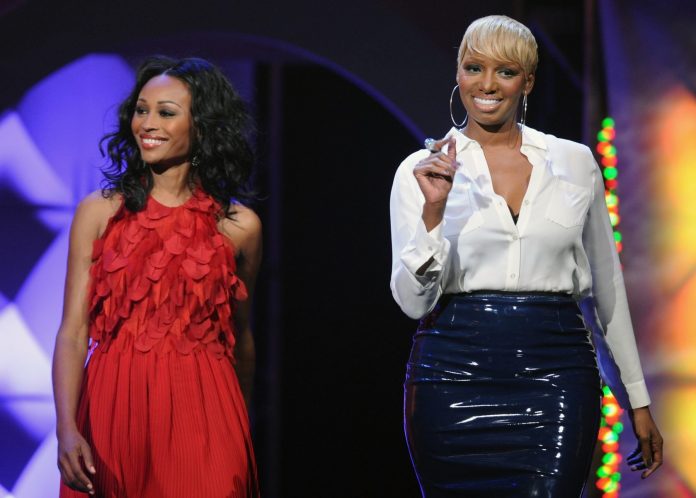 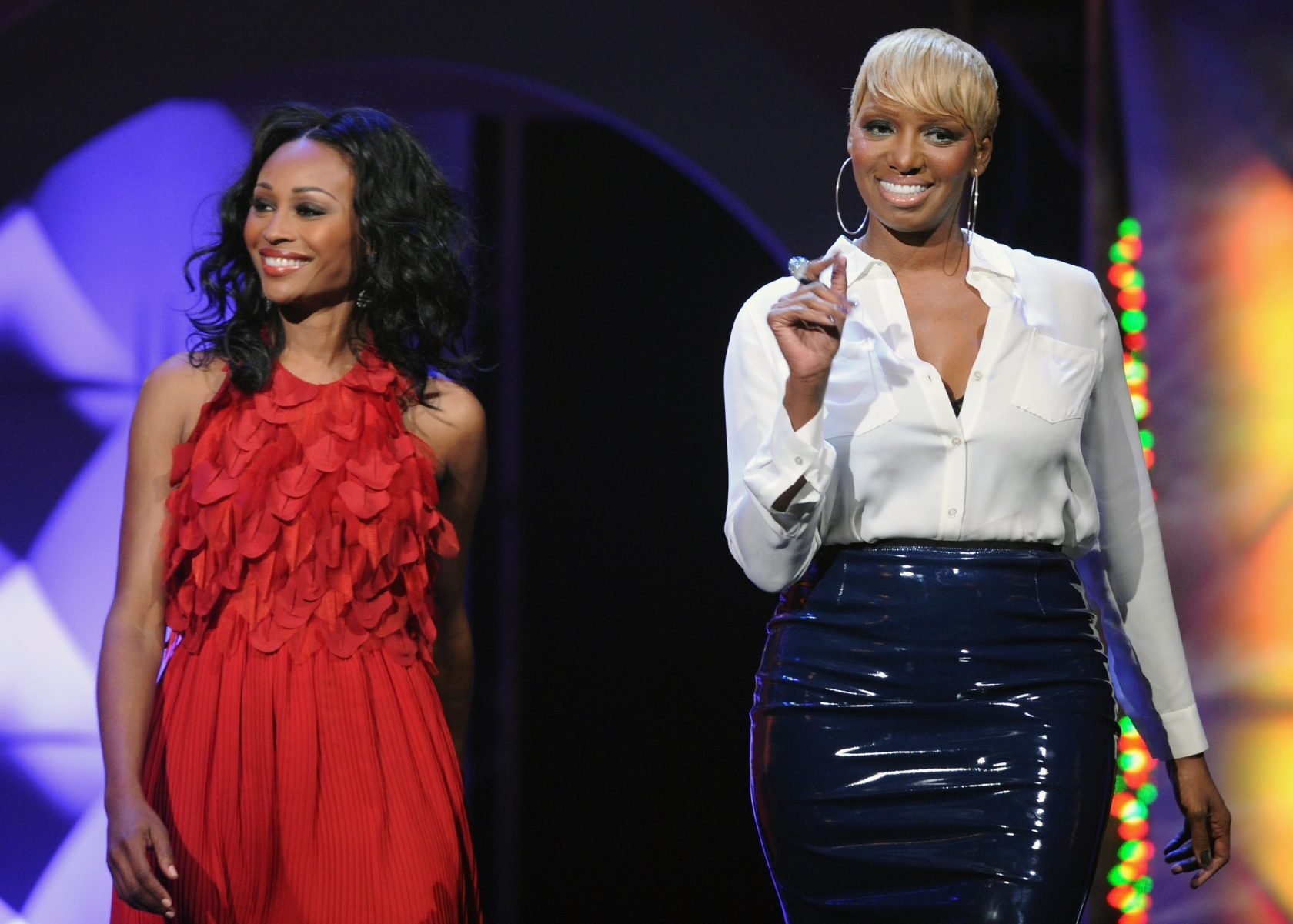 NeNe’s apology tour has been ongoing on this season of Real Housewives of Atlanta, but at some point she needs to get therapy and figure out why she keeps falling out with people. Do you have that one friend (or probably ex-friend) who does this? Like, they’ll get mad at you over some perceived slight that probably could have just been talked out but instead of talking it out they blow it out of proportion by saying or doing the worst possible stuff they can think of to and about you? And then when the dust settles they try to come creeping back into your life with some gaslighting BS?

That’s NeNe, the perpetual victim. That is the type of woman you do not want to be friends with. Realistically, we probably wouldn’t watch RHOA if that type of drama didn’t exist. However, watching this play out so many times is exhausting. My point is, NeNe and Cynthia need to hang it up. That became clear during yet another sit down between the two of them on tonight’s episode. We all know they’ve been on bad terms for quite some time now. But NeNe reached out to Cynthia to try to talk out their differences. Not surprisingly, NeNe kept trying to blame Cynthia for all of this so they went back and forth talking about who did what and who said what.

Nene can’t keep on trying to be mean then blame people for expressing they feelings #RHOA pic.twitter.com/9EXhNXbR8I

Nene, you’ve fallen out with Cynthia, with trailer park, with Sheree, with Fakedra, with Kandi long ago, with Kenya, with Eva, with Tanya at a brief point….the problem is YOU!!!! #RHOA pic.twitter.com/qfqyFm4fDB

NeNe got so frustrated that she walked out on their conversation. Cynthia should have let her go but decided to follow her and it was really just more of the same, but with tears. NeNe basically tried to weaponize her tears. She was crying, talking about how Cynthia hurt her with her words, blah, blah, blah. It seemed like she was being vulnerable, but really it was just manipulative. Cynthia actually recognized this and decided to take the high road. She apologized for her part in all of this madness. Because, in fairness, Cynthia wasn’t the one who blew this out of proportion, but she did say shady things about NeNe after being provoked. So, she decided to apologize for her part. She said she decided to apologize for her part because it would be the first step in moving forward.

We already know how this will go

– EVERYTHING will be Cynthia fault

– All the stuff she's done and said about Cynthia is justified

NeNe never really owned anything, but she did tell Cynthia that she doesn’t want to hurt her. That’s the closest Cynthia will ever get to an apology from NeNe and that is why Cynthia should run. One of the things NeNe expressed was that it upset her that Cynthia called their friendship toxic, but it is. Anytime you have a friend who refuses to apologize for some messed up stuff that they did then for the sake of your sanity you should probably run.

Fake sisterhood has no place in anyone’s life.

NeNe can't keep a friend to save her life. #RHOA

I find it funny that Cynthia considers Nene a toxic friend, but doesn’t consider Kenya one. #RHOA pic.twitter.com/sBjnCVmGXu

RHOAS12: Eva Talks A Lot Of Trash For Someone So Selectively Forgetful

5 Behind-The-Scenes Stories About ‘The Wire,’ As Told By Sen. Clay...

On World AIDS Day, A New View Into HIV