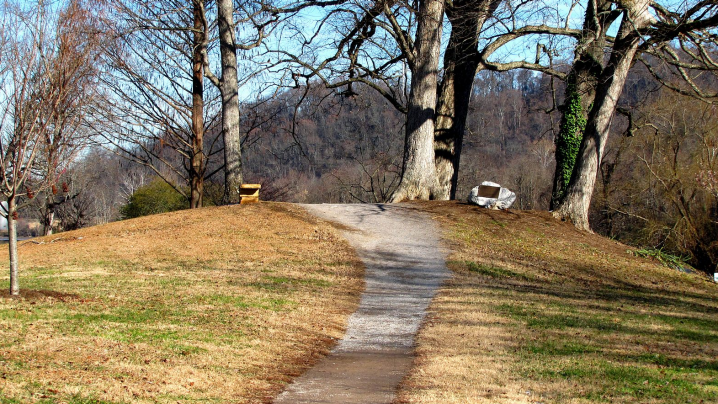 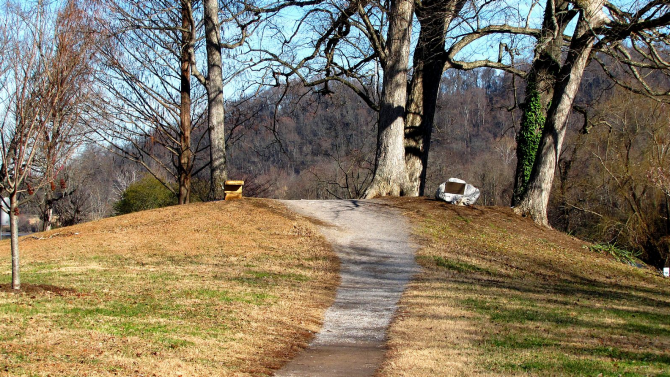 Your question indicates that your fifth great-grandmother Lucy Briant (also known as Lucy Rebecca Au Noo Yo Hee Ward, as you told us) was on the 1817 Cherokee Reservation List. A document (pdf) by Glen Davis on the site for the Tennessee TNGenWeb Project lists Lucy Briant on a transcription of the reservation list, as a widow in a family of seven in the location “Chu-nan-nee.” According to Davis:

The 1817 Cherokee Land Cession included an option for those Cherokees wishing to remain east of the Mississippi River to obtain a 640 acre land grant. This marked the beginning of the Americans’ ultimately successful removal of the southeastern Indians by changing the manner in which the Cherokee perceived land ownership. Before this time, all Cherokee land was “owned” in common by the tribe as a whole. Now, individuals became land owners. The grant constituted a life estate to the reservee, dependent on the reservee maintaining possession of the land, with a right of passing the reserve on to the reservee’s heirs in fee simple.

This all took place well before the late 1830s, when the Cherokees were forced to travel out of the Southeastern U.S. and head west into Indian Territory (present-day Oklahoma). Writing of that infamous “Trail of Tears” in his book Andrew Jackson and His Indian Wars (2001, excerpted on HistoryNet.com), Robert V. Remini tells us the following:

In a single week some 17,000 Cherokees were rounded up and herded into what was surely a concentration camp. Many sickened and died while they awaited transport to the west. In June [1838] the first contingent of about a thousand Indians boarded a steamboat and sailed down the Tennessee River on the first lap of their westward journey. Then they were boxed like animals into railroad cars drawn by two locomotives. Again there were many deaths on account of the oppressive heat and cramped conditions in the cars. For the last leg of the journey, the Cherokees walked. Small wonder they came to call this 800-mile nightmare “the Trail of Tears.” Of the approximately 18,000 Cherokees who were removed, at least 4,000 died in the stockades along the way, and some say the figure actually reached 8,000. By the middle of June 1838, the general in charge of the Georgia militia proudly reported that not a single Cherokee remained in the state except as prisoners in the stockade.

To help answer your question, we visited the Cherokee Nation website, which explains that in order to be eligible for citizenship, you must “have at least one direct Cherokee ancestor listed on the Dawes Final Rolls, a federal census of those living in the Cherokee Nation that was used to allot Cherokee land to individual citizens in preparation for Oklahoma statehood.”

“This roll,” the website states, “was taken between 1899-1906 of Citizens and Freedmen [people of African ancestry who had been enslaved by or descended from those enslaved by the Cherokee] residing in Indian Territory (now northeastern Oklahoma) prior to Oklahoma statehood in 1907. If your ancestor did not live in this area during that specific time period, they will not be listed on the Dawes Rolls.”

If you would still like to pursue the matter, we suggest that you visit the Cherokee Nation Citizenship page page for information on what is required.

For more context, you might also read the previous Tracing Your Roots columns “How Do I Legally Prove Native American Ancestry?” and “Seeking Proof of Native American Roots?”

Henry Louis Gates Jr. is the Alphonse Fletcher University Professor and founding director of the Hutchins Center for African and African American Research at Harvard University. He is also chairman of The Root. Follow him on Twitter and Facebook.

Send your questions about tracing your own roots to TracingYourRoots@theroot.com.

This answer was provided in consultation with Andrew Krea, a researcher from the New England Historic Genealogical Society. Founded in 1845, NEHGS is the country’s leading nonprofit resource for family history research. Its website, AmericanAncestors.org, contains more than 300 million searchable records for research in New England, New York and beyond. With the leading experts in the field, NEHGS staff can provide assistance and guidance for questions in most research areas. They can also be hired to conduct research on your family. Learn more today about researching African-American roots.