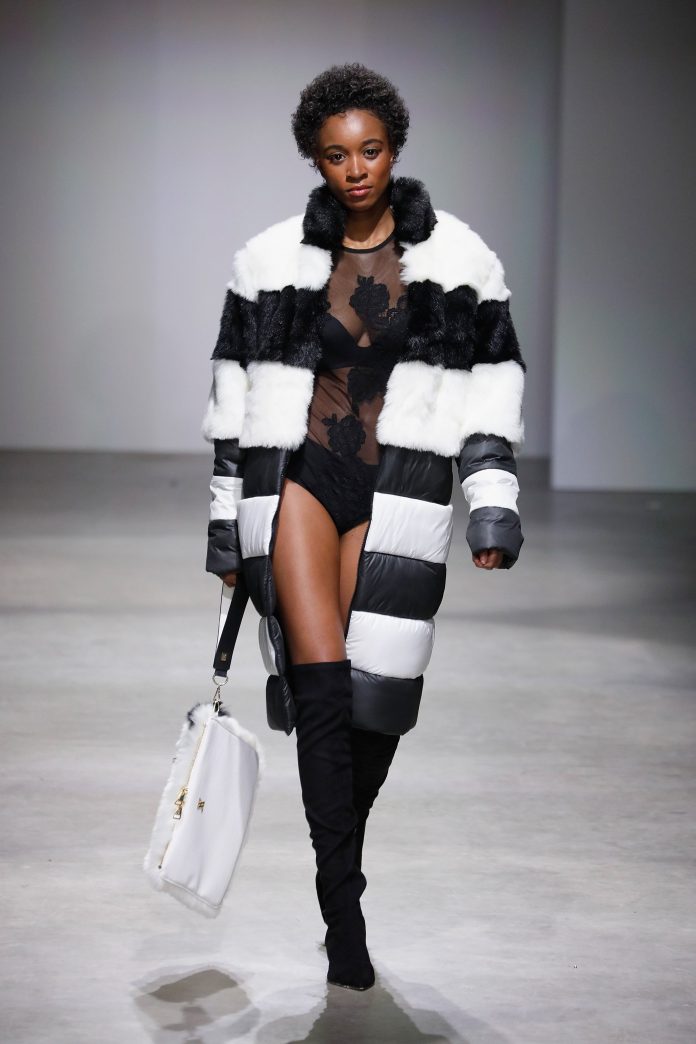 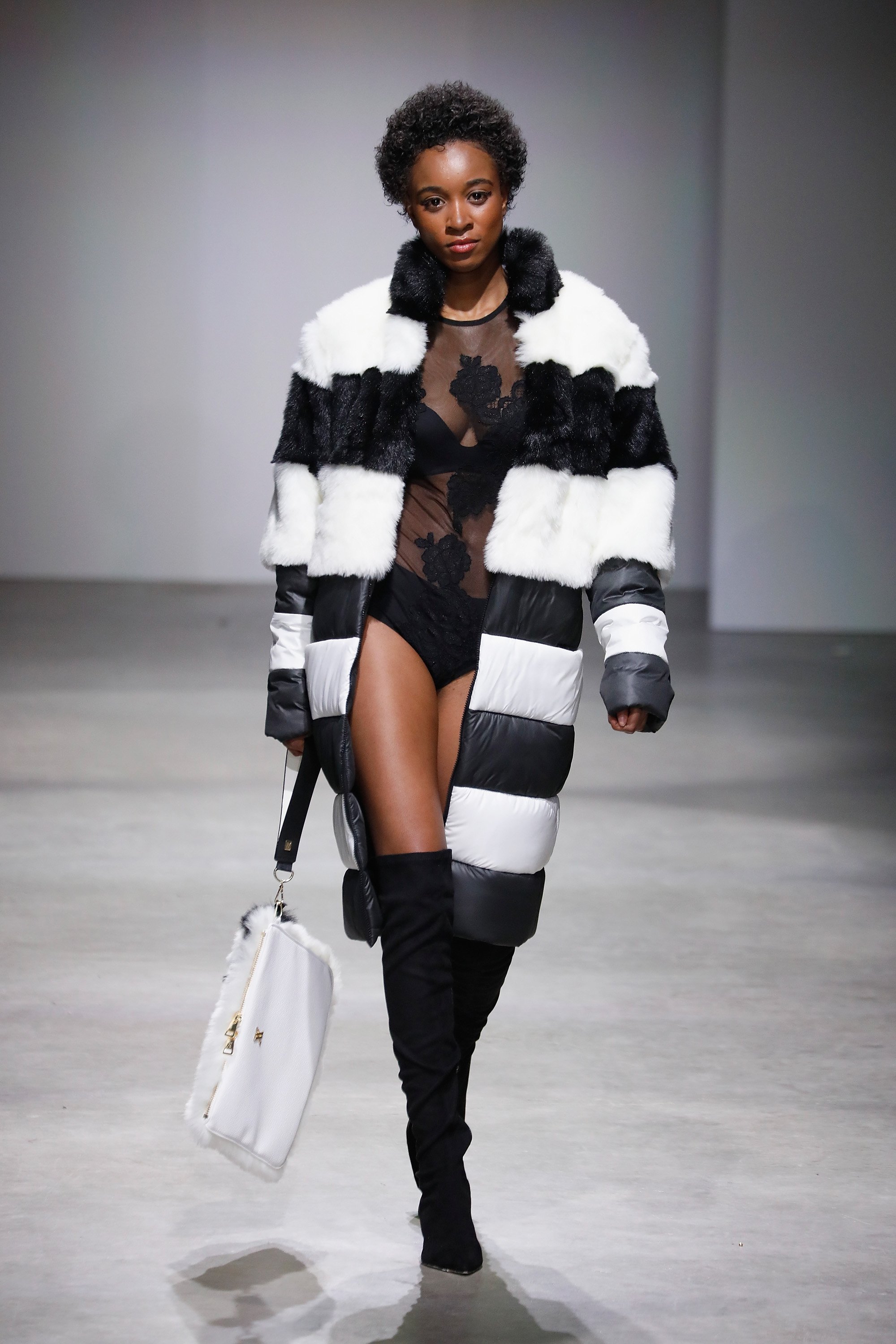 Claim to Fame: Johnson is a fixture at New York Fashion Week. She has walked for many of the top contemporary designers including Undra Celeste, Bennov, Tongoro Studio, Rich Mnisi, AcidNYC, Project Runway’s Irina Shabayeva, and Nathaniel Paul.

It’s not unusual for a New York model to hop off the runway and head straight to a dinner date at Vandal or a night of dancing at Dussepalooza but Niara Johnson tends to spend more time on textbooks and camera tests than socializing. The 22-year-old modeling veteran and journalism major spoke to HelloBeautiful about health, hope, and hard work.

Diagnosed with scoliosis at the age of 12 Johnson’s path to achieving a runway perfect walk was filled with excruciating pain and disappointments. She was forced to wear a brace between the ages of 13 and 19. Despite dealing with daily agony, she continued to prepare for her future. “I was hiding it, but I had to become comfortable in my skin and I had to learn that everybody’s path is different and everybody goes through different things.” 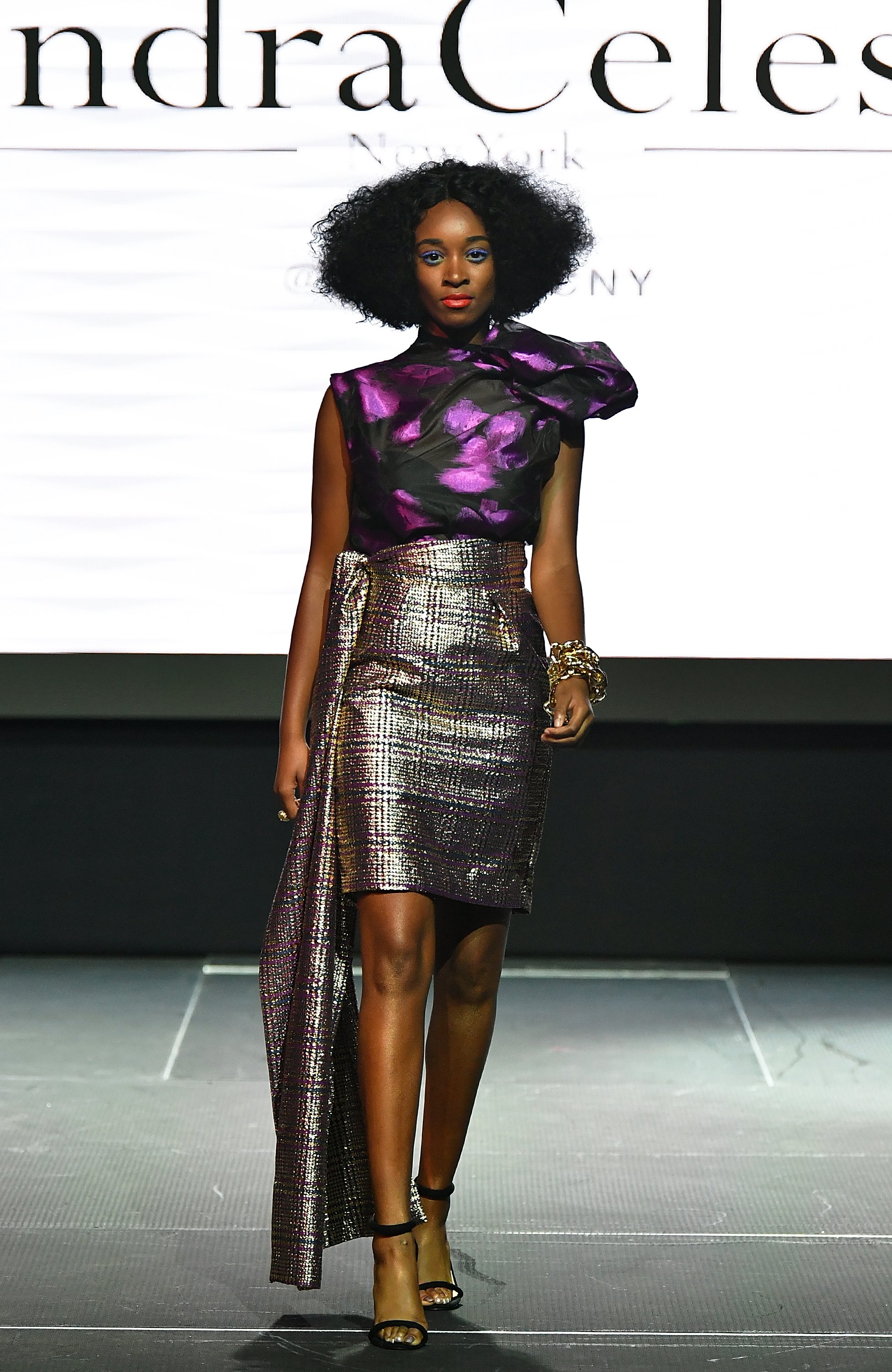 She started modeling at the age of 14. Her career was off to a great start when she quickly learned how volatile the business behind beauty can be. “I don’t know what happened, but they ended up settling down,” said Johnson. “It kind of caught me by surprise because I wasn’t with them for a full year, so I was a little shocked that that happened. But I believe everything happens for a reason. So it all ended up working out. My agency EMG, they reached out to me via Instagram and they said they liked my look and they wanted to work with me. So I went in and then I ended up signing on with them.” 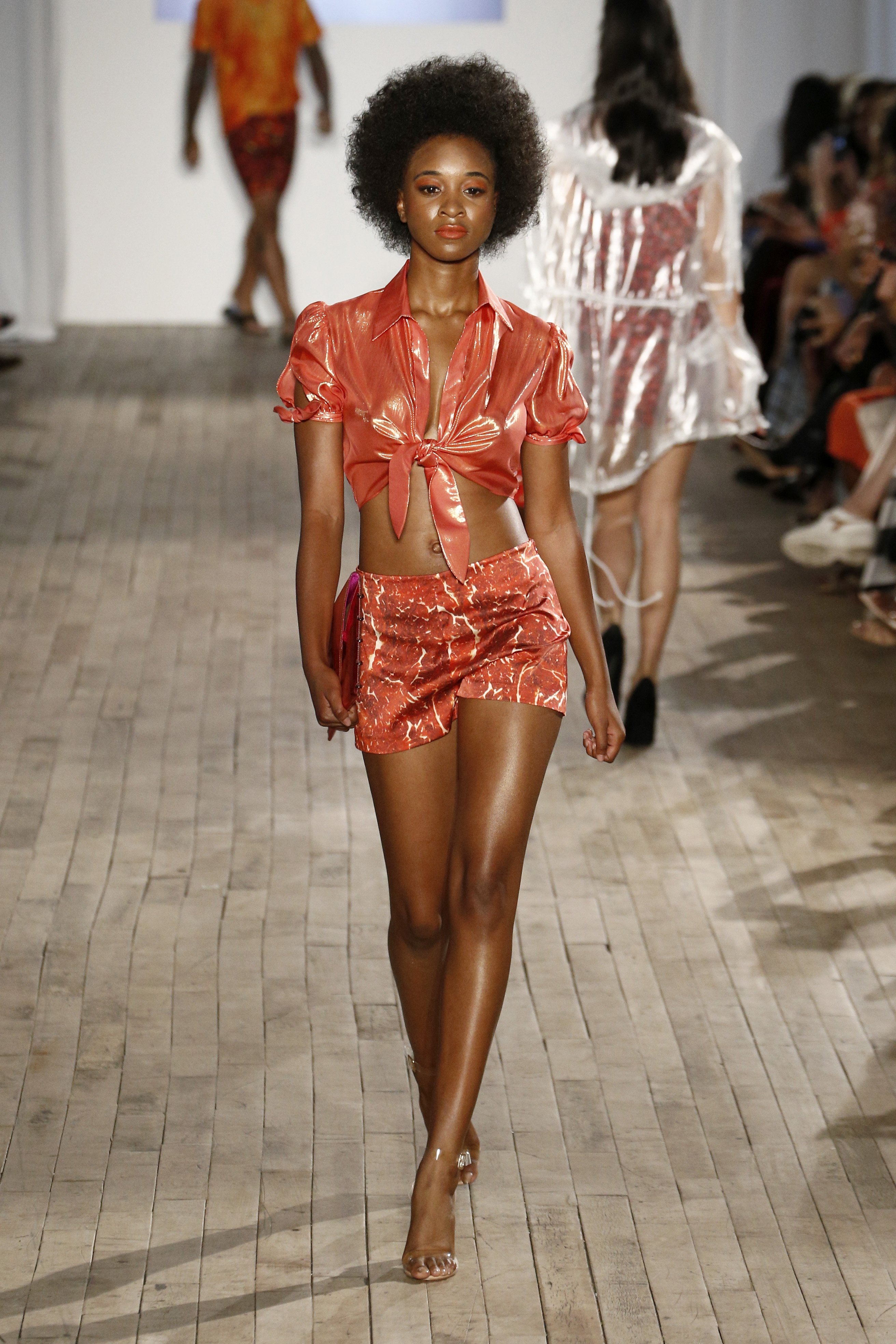 After joining the agency she was unstoppable. She began stomping the runway regularly. Her picture can be found in frame after frame of the last decade’s New York Fashion Week. She’s appeared in television, commercials, hair shows and talk shows. 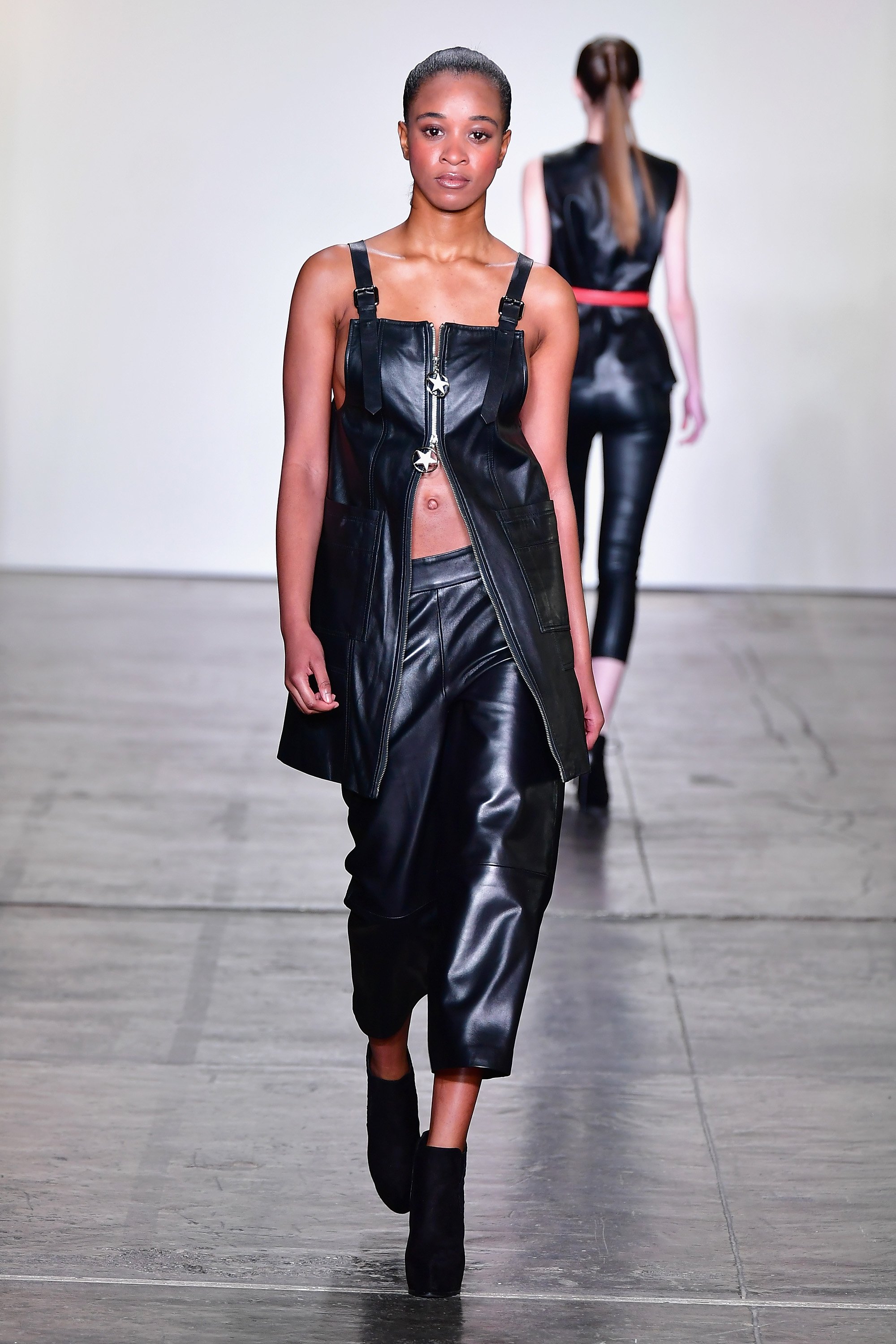 In addition to pursuing a career in modeling she worked on fulfilling her dream of becoming a journalist. She interned with Dr. Reba Perry and contributed to her platform. She also began writing for Fashion In The Fast Lane Magazine while pursuing her education at Brooklyn College. 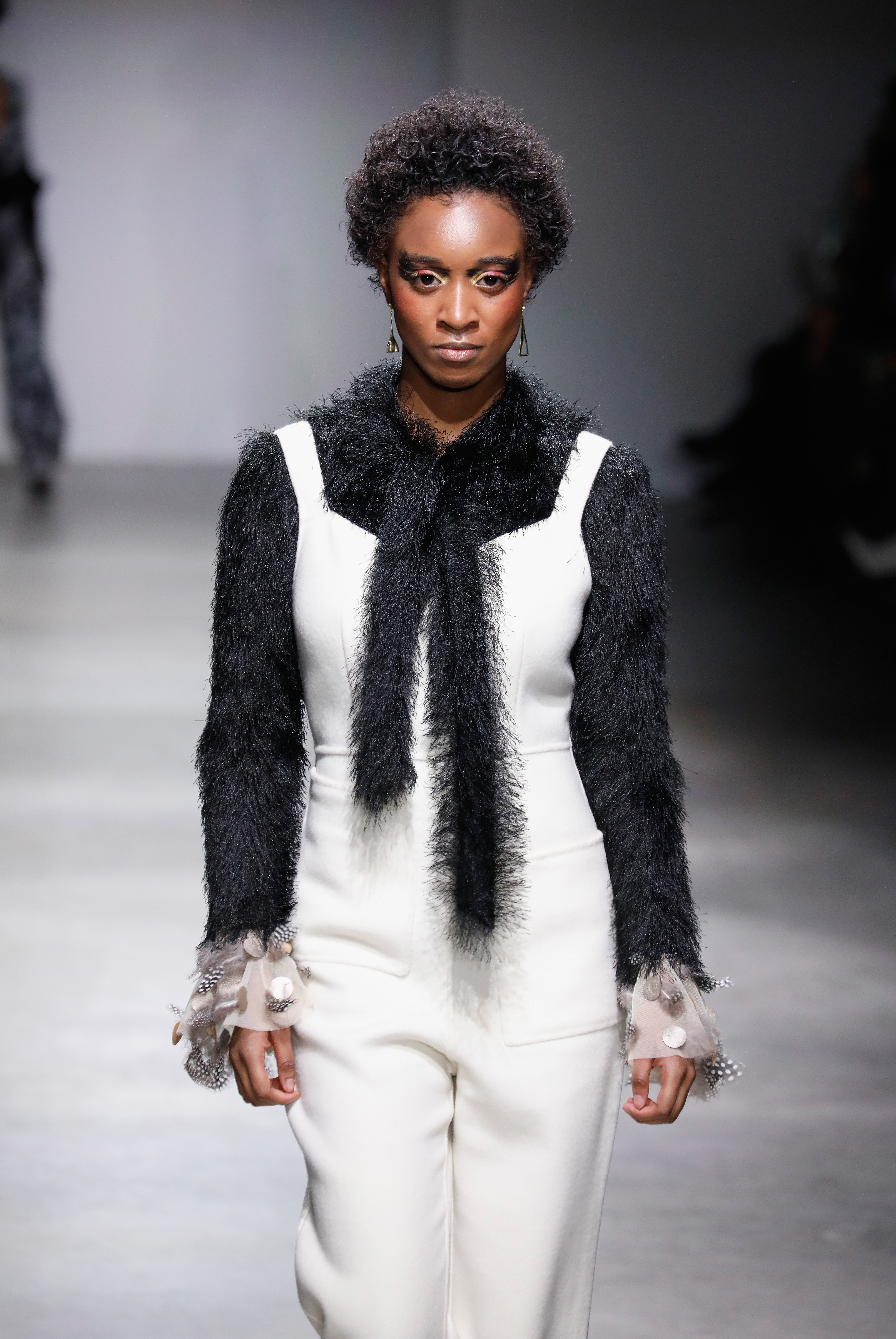 She is currently enrolled in their Journalism and Media Studies program. Many models jump in front of the camera or beyond the keyboard without any interest in pursuing training but Johnson took another approach. “There’s always room for improvement, you know, there’s always room for people to grow. And as I saw it, what, why not go get expert opinions on certain things? I have professors who are actually, journalists and all that really guides me in every way. You can always learn things. So that’s, I think that’s one of the reasons why I decided to go to school.”

She started her own site What’s The Juice because, “I’ve always been the type of person to want to create my own opportunities and kind of explore different routes.” 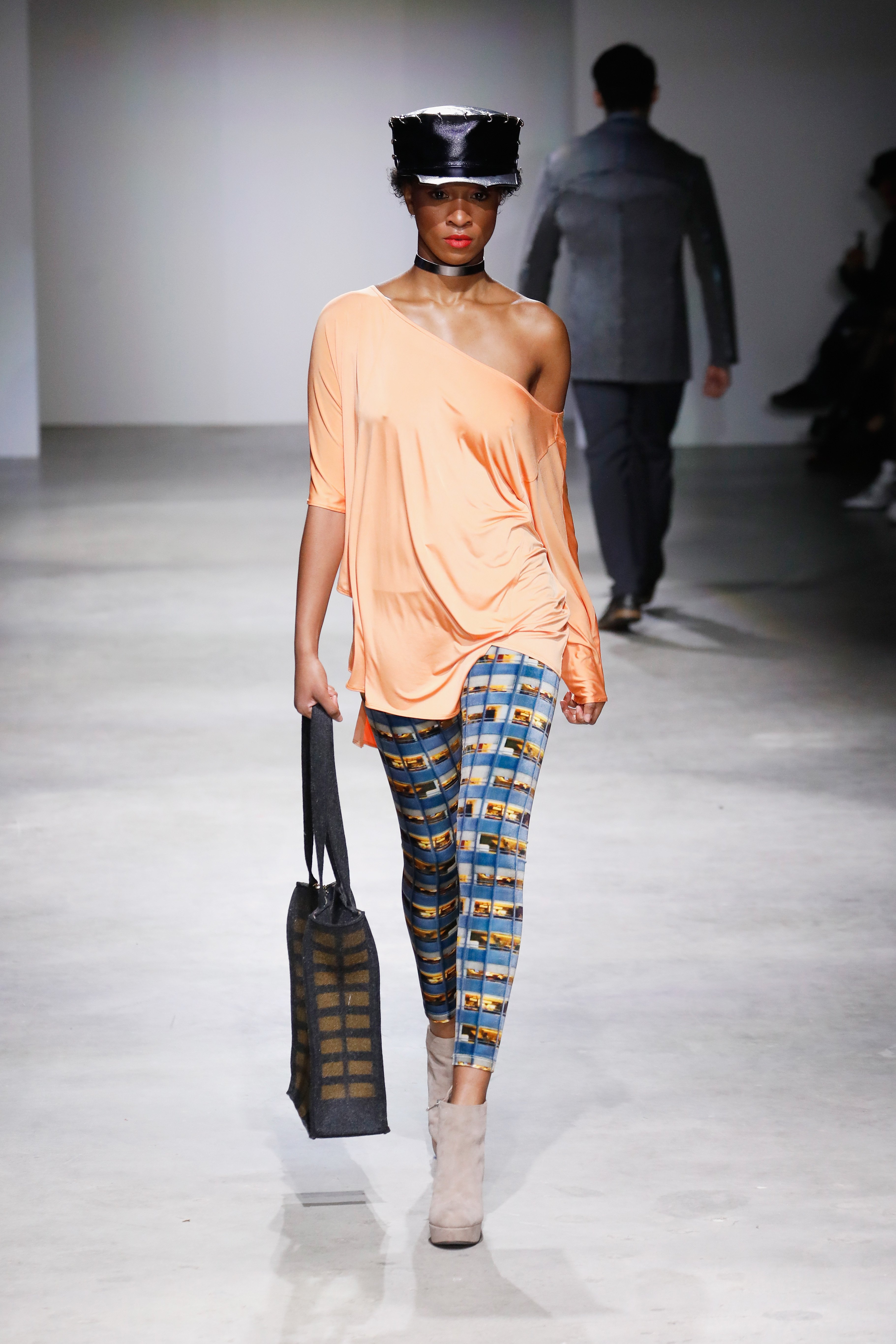 Johnson regards her need for the back brace as a blessing. “They actually, some girls, uh, their scoliosis is so severe that they have to go straight to surgery but I was lucky enough. At the time I didn’t feel I was lucky.” She believes the experience provided her with an unfailing confidence. “It has really helped me in the modeling aspect as far as, as far as taking harsh criticism as far as being told no, as far as just having a strong mindset.”

Describing herself as “determined, outgoing and optimistic,” she works closely with a non-profit that helps other girls “embrace the brace.” She hopes that her success will bring inspiration to young women who find it difficult to do the same. “That’s a term I like to use, ’embrace the brace.’ You’re kind of like an outcast in a sense. So that has really helped me unconsciously. It helped me grow into the present. And so, I would say it was hard, but I would say that I’ve grown and I’ve learned.”

She thinks added representation will help others feel more comfortable than she did. “People have this idea that models are perfect. Um, and a lot of times fashion really sets the bar so fast in kind of creating beauty standards in a sense. But  when you don’t see people that identify with you, you know, people tend not to feel worthy. And I think that it’s important for you. I think that is important for these conditions to be represented on a runway because nobody’s perfect.”

MODEL MONDAY: Jamie Lea Is More Than Her Metrics

19 Gifts Anyone Who Wears Glasses Will Appreciate

Baltimore Pastor Who Marched For Freddie Gray Is Arrested For Blocking...