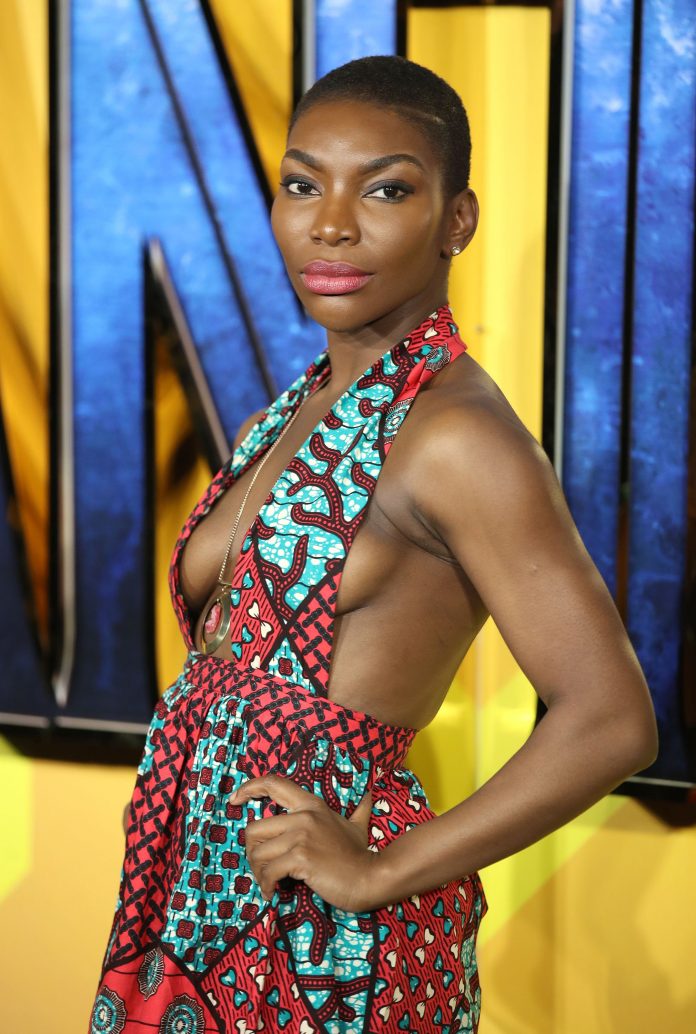 Oftentimes when it comes to celebrities, we naturally think of them having a slew of makeup artists and hair and wardrobe stylists at the ready for every event, function, and premiere. However, when a last-minute invite happens, sometimes you have to think quick on your feet–even if that means making your own outfit. 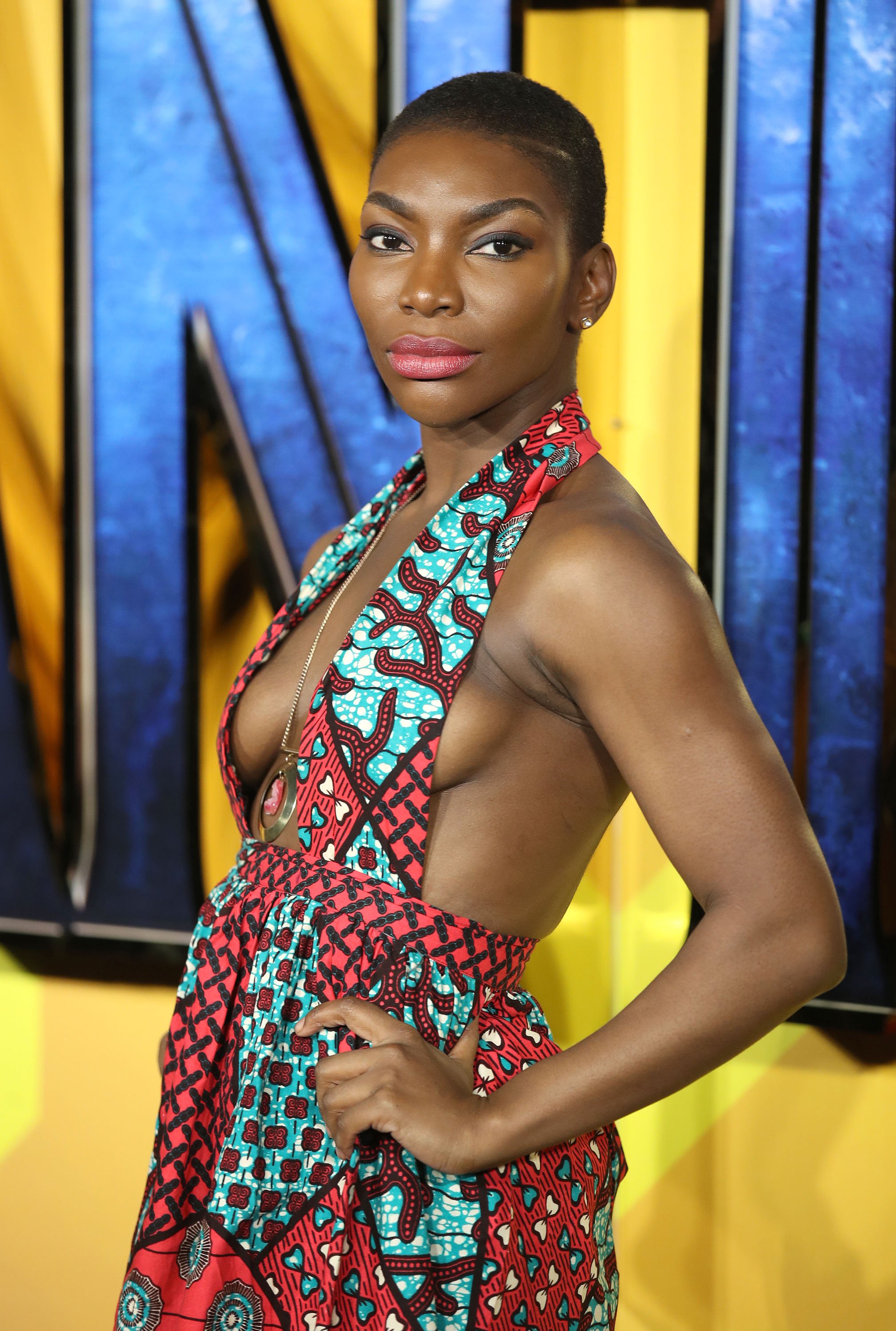 For Black Panther star Michaela Coel, that was exactly what happened when a last minute invite to the London premiere called for her to think quick on her feet. With less than two hours before the premiere, Michaela literally cut up a skirt and turned it into a top, sewing it with a second skirt to make a dress. And yes, that is exactly what she wore on the red carpet.

Last minute invite to WAKANDA, had 2hrs to ready myself. I had bought two of the same skirt from auntie who has the stall outside the pharmacy in Accra mall. I cut one skirt to make it into a top and sew da ting together into a dress.
Resourceful bitch. pic.twitter.com/ztGcl2OhJN

Her tweet read, “Last minute invite to WAKANDA, had 2hrs to ready myself. I had bought two of the same skirt from auntie who has the stall outside the pharmacy in Accra mall. I cut one skirt to make it into a top and sew dating together into a dress. Resourceful b*tch,” followed by two pictures of her on the red carpet. The British actress’ tweet caught fire on social media, half by people simply impressed by her outfit and the other half stressed that she did it all in less than two hours.

Wait… So she's slaying in an outfit she MADE in under 2 hours?! Impressed is an understatement. pic.twitter.com/XUFMe6rOsE

That kind of resourcefulness should land you a role in a #BlackPanther sequel. You have skills. And looking gorgeous doing it.

Meanwhile on project runway this would have taken 12+ studio hours pic.twitter.com/IVwuf2fi3d

Queen, I think you just snatched my edges, cleared my skin, and payed off all of my bills.

Obviously, we want to know how to make something as beautiful as her dress quickly. Or heck, just make a clothing line for us:

Me taking tips from this tweet to run off and create a SNATCHED look for myself pic.twitter.com/vYt8XqzCM0

Aw right! When I saw the pics, I wondered where I could get one. You did that! pic.twitter.com/geMOIbBFch

Michaela paired her dress with a bold red lip and gave us a simple, black lined eye. We’re here for it! 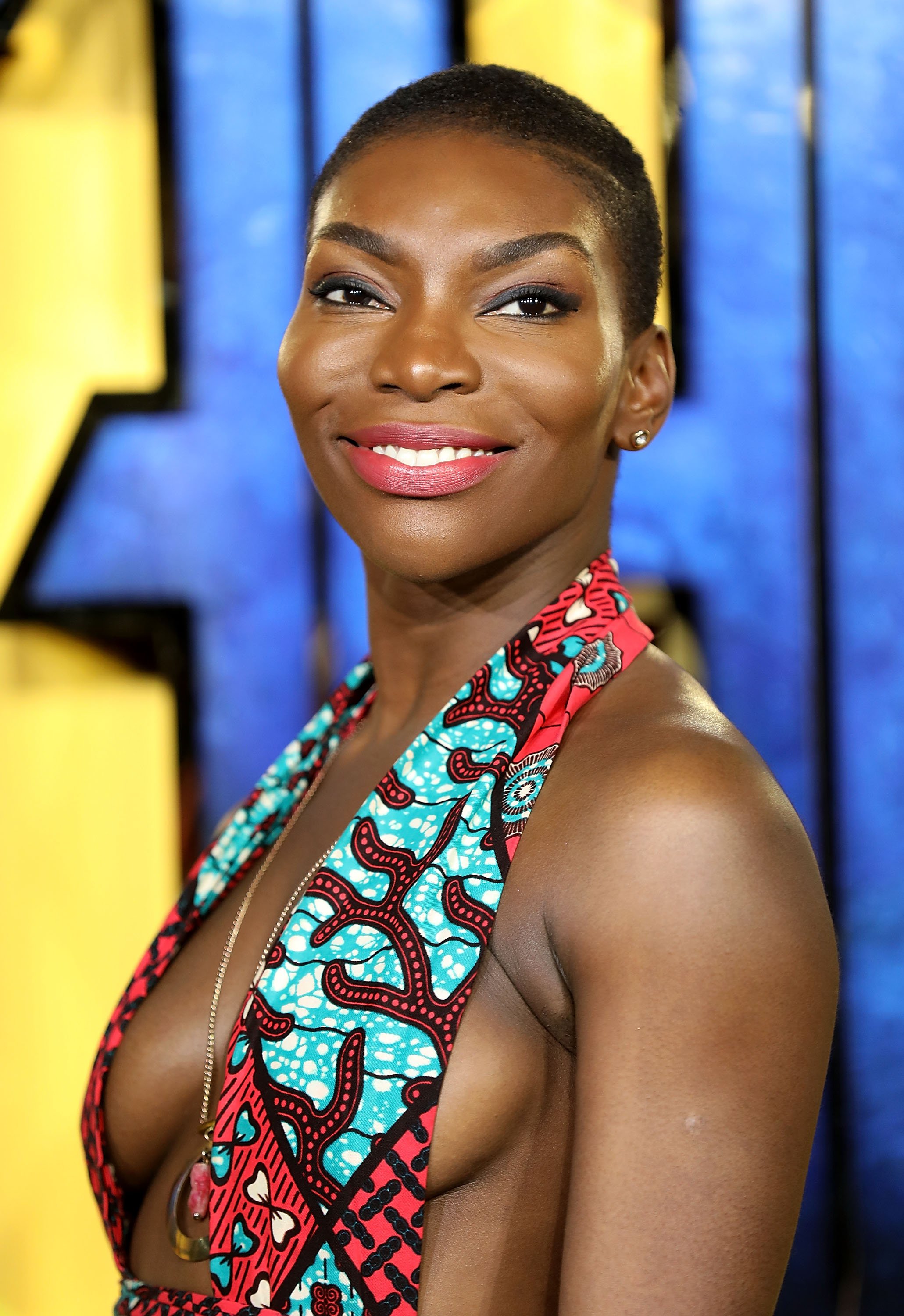 So aside from incredible acting skills, Coel has shown us that she is the Queen of resourcefulness.

Lupita Nyong’o And Michael B. Jordan Look Like Black Royalty In South Korea

Police Criminals and the Brutalization of Black Girls

About the Flag on Dylann Roof’s Jacket

Kevin Hart's Workout Is Nothing To Laugh At