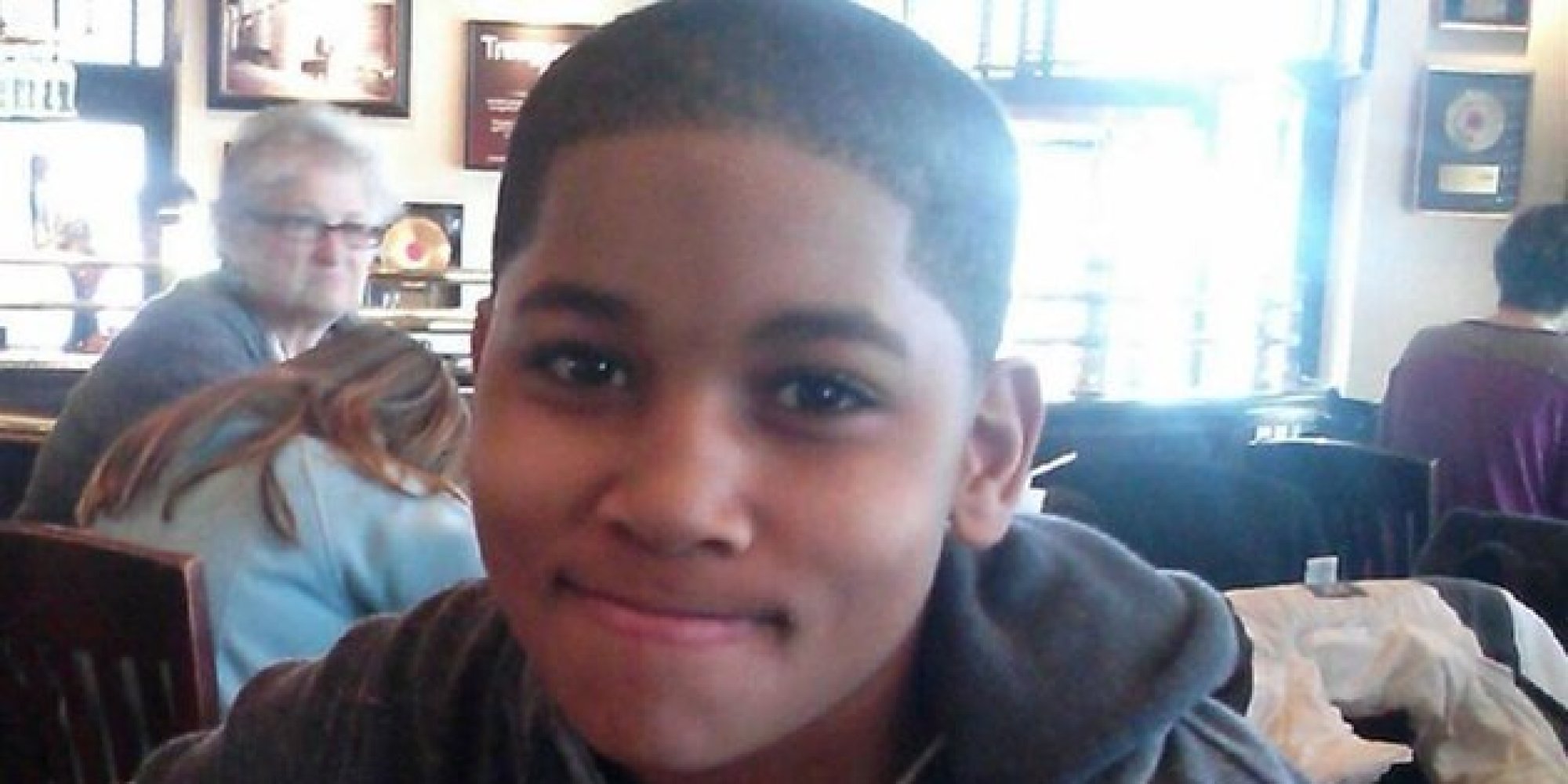 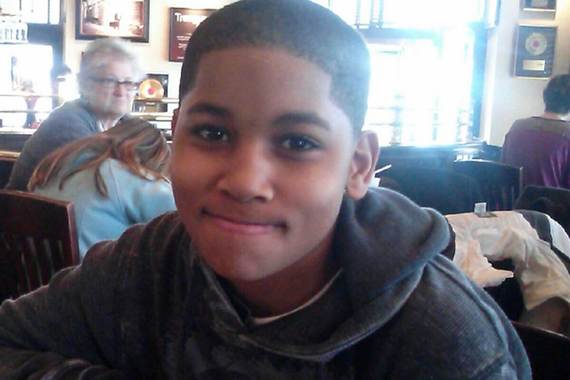 We have all heard it: guns don’t kill people, people kill people. Considering the swift, almost automatic decision to end Tamir Rice’s life and the refusal to offer him medical attention, I agree. People do kill people, after all, especially black people.

He did not fire his weapon. He did not threaten others with it — because he was a child with a toy gun. But he was given no chance to explain.

Tamir was shot and left for dead in the cold.

Those that support the officer’s decision, of course, point out that the orange cap was missing off the gun — a point that is meant to poison the well of the real issue: a police officer’s haste to use lethal force. In the four seconds where this young boy’s life hung in the balance, there was no time for diplomatic solution. The officer was the judge, the jury, the executioner.

One thing is overwhelmingly clear: Tamir was a black child, and what we are learning is, apparently black kids cannot have the same toys as white children. They cannot wear hoodies, have their hands in their pockets or walk down the street without being profiled, criminalized, and murdered. It is not a crime for a child to carry a toy gun; apparently it is a crime to do so whilst being black.

We do not simply have a gun problem in the US. We have a problem with judgment — our perception is flawed. Those that we trust to protect and serve have often used that authority for the taking of any life deemed too great a threat to even deserve a chance to explain or, ultimately, to live. Just who are they protecting, who do they serve? Themselves? Their own interests?

Undoubtably there will be those that think the officer had to make a quick decision. To them I ask, is it too much to ask that a 12 year-old black boy be given the same chance to carry a plastic gun as a a white kid? If Dylann Roof, the one with the real gun that killed nine people, can be taken peacefully into custody and treated to a Burger King lunch, was not Tamir entitled to some sort of human rights? 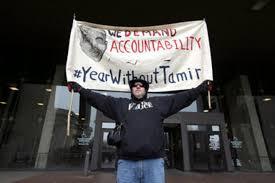 Yet, the biggest question, for me, is, “where is God in this?” Is there a theological response to our existential crises? How does God feel when people are murdered, families are torn apart, and social media seethes with hateful, divisive rhetoric? How do we reconcile conflicting claims of the divine, both on the side of the shooter and the shot.

As a Christian, I look for clarity in the Scriptures. I believe that Jesus was completely nonviolent, instructing his followers to love, not only their neighbors, but even their enemies. In these two instructions, Jesus gives value and dignity to those we often call the other.

I believe to respond to this situation in a way that does not give others value and dignity is not Christlike. This situation is not simply a response to a child playing with a toy gun. This situation is a manifestation of systemic racial problems in our country. It is a situation that supports the evidence of a problem with police training.

In efforts to align with the love which Jesus radically instructs us to, we must contest for the end of unnecessary violence and new training to truly protect and serve our citizens in the future – regardless of race, gender, or religious tradition. This is what justice could have looked like for Tamir. Though it is too late for him, there is hope that we can prevent these unnecessary acts of lethal force in the future.

Louis Gossett Jr. Is An Optimist. To Survive Hollywood, He’s Had To Be.

Why millennials resist giving up on Kanye West ‘His music gave us greater permission to believe in ourselves, and I think that’s the thing...

Human Rights Fighter - August 10, 2020 0
In the early days of the coronavirus pandemic, many of us had high hopes for the summer: “Maybe by the time the kids...

Louis Gossett Jr. Is An Optimist. To Survive Hollywood, He’s Had To Be.

Human Rights Fighter - August 9, 2020 0
Spend an hour talking to Louis Gossett Jr., and you might hear any or all of the following names: Marlon Brando, Sidney Poitier,...