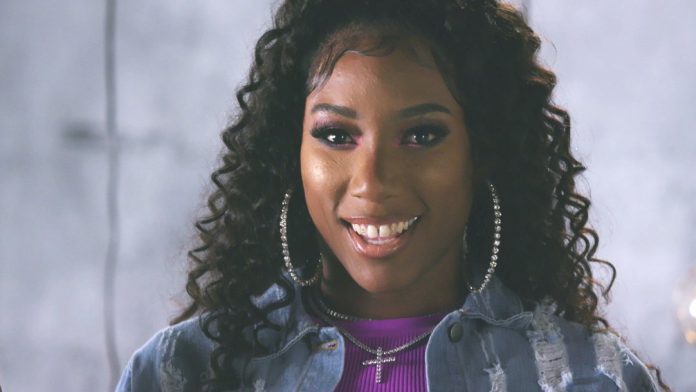 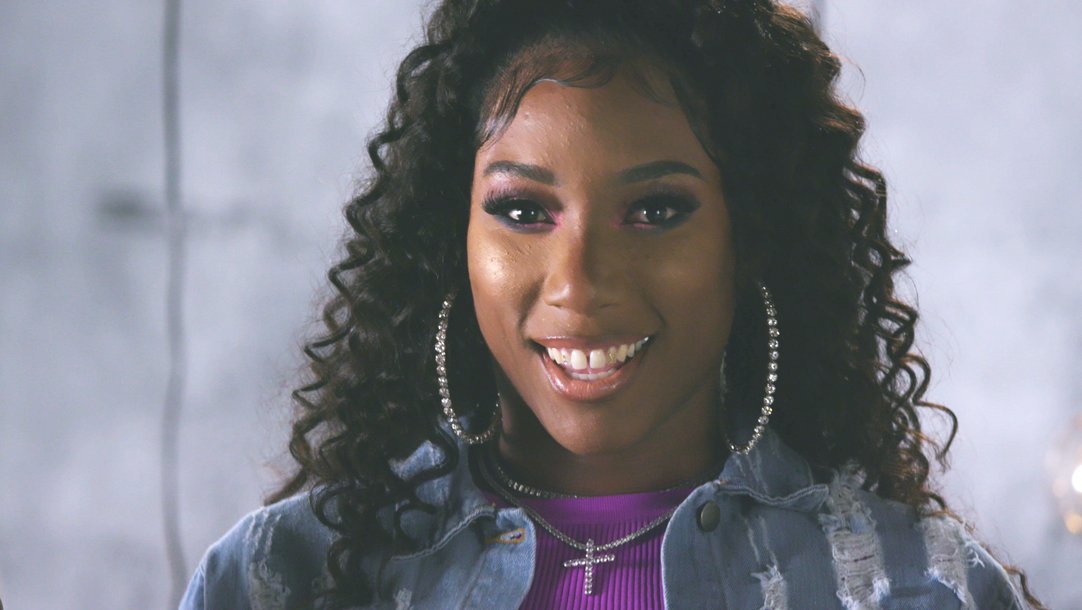 It has been a rough season for Brittany B on Love and Hip-Hop Hollywood. She’s not really meshing well with some of the other cast members and it’s not hard to see why. Simply stated, she’s annoying. This woman compared herself to Rosa Parks. We shouldn’t be surprised because she also acted like she had better vocals than Lyrica only to sing and sound like trash. I digress.

Basically, we pick up tonight’s episode with the road trip from hell. Apple Watts, Micky Munday, Brittany B, Daniel Gibson, Zell Swag, and Paris were headed to Vegas in an RV but could barely leave Los Angeles before the shenanigans ensued. Zell Swag and Paris kept beefing with Brittany B and it got to the point where Paris and Brittany were almost fighting so Apple and Brittany stepped off the bus to cool down. Apple wants to be friends with everyone but Brittany B is her responsibility because she invited her on the trip so now it’s kind of her beef too but she does try to calm Brittany down and that’s when Brittany’s delusions of grandeur surface again. She says she’s like a 2020 Rosa Parks so she’s going to get back on the bus and not budge.

Like, why? Anyway, she gets back on the bus. Producers manage to get Zell Swag off the bus because they know he’s just going to poke again and Brittany actually does try to be classy. With Zell off the bus, she apologizes to Paris for being shady toward her and says she never had an issue but Paris won’t let it go. She wants to know why Brittany is apologizing not that Zell is gone and it escalates onces again .Paris tosses a drink at her and starts swinging. These people are like toddlers.

Anyway, Paris and Zell Swag roll to Vegas in a separate car. The point of this trip is for them to go to do multiple things. Apple’s family reunion is there and she hasn’t seen them in a while, and B2k is performing on their last leg of the Millennium tour.

Brittany, Apple, Micky, and Daniel get to the house they rented first and find Lyrica who is smart. She flew to Vegas to avoid the bus drama. Anyway, she’s there because Zell invited her so she calls him to see where he is and things go left again. Lyrica calls Zell on a video call so Brittany can hear him talking smack about her. By this point, they’re not far from the house. Lyrica lets him say what he has to say then hangs up. Brittany decides to start going in on her as if it’s her fault Zell is being a jerk, so their situation gets escalated and Brittany finally just gets escorted to a hotel. Apple follows her friend and things calm down just as Zell and Paris walk in.

The episode ends on a positive note. Apple gets to see her family, particularly her son whom she hasn’t seen in a while, and she urges him to break the cycle of dysfunction that has plagued their family for generations.

‘LHHHS6’ Recap: Let’s Talk About K. Michelle And The Inventors Of Country Music

Your Nails Can Be Cooler Than Your Outfit, Here’s Proof