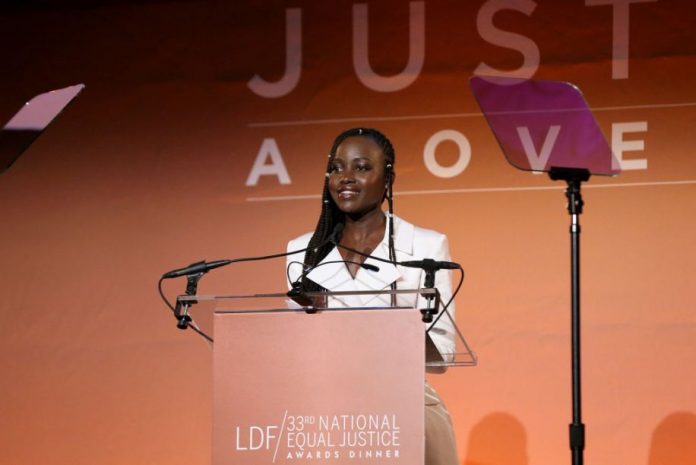 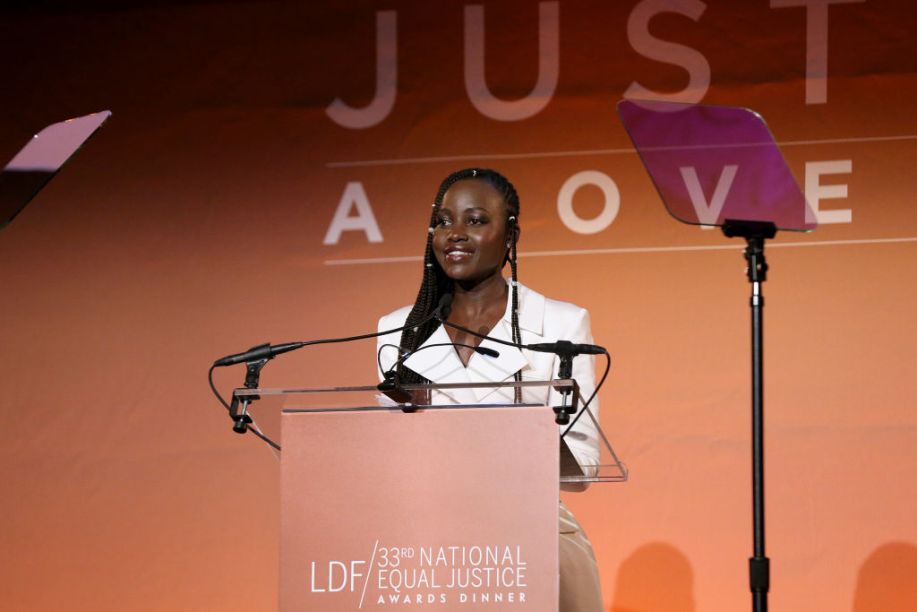 Ever since Lupita Nyong’o hit her first Golden Globes red carpet rocking that red Calvin Klein caped gown, it was clear the future Oscar winner would be a fashion favorite. Some six years later that continues to ring true. Hence, why the Us star is our choice our “Lewk of The Week.”

At the 33rd National Equal Justice Awards Dinner in New York City on Thursday, the 36-year-old actress was a dream in this white blazer dress from Danielle Frankel Spring 2020 collection. It was perfectly paired off with matching white pumps, fiery red nails, a smokey eye, and perfect burgundy lips.

That, and let’s talk about this hair. These perfect plaits were adorned with silver metallic beads studded that gave her all the glimmer and glamour. 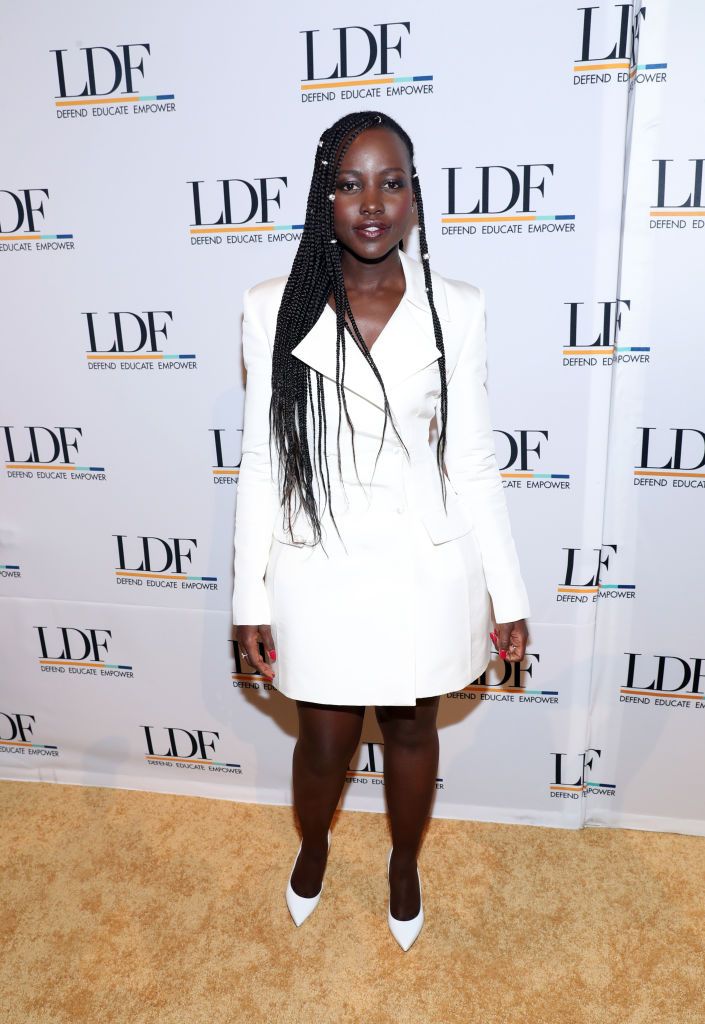 Legend Cicely Tyson was also at the event, who stopped and hugged Lupita. 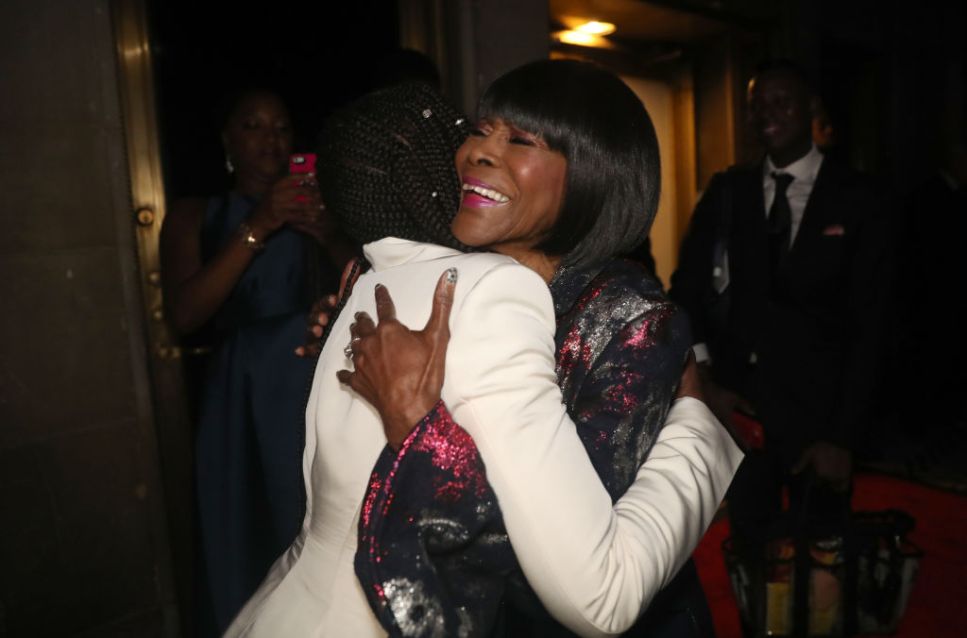 Lupita has been had an incredible year. With Oscar nomination predictions for her role in Us to a New York Times best-selling children’s book with Sulwe and news that she and BFF Danai Gurira will be starring in HBO Max’s limited series Americanah, based on the best-selling novel by Chimamanda Ngozi Adichie.

Lupita Nyong’o Is Right, Colorism Is The Daughter Of Racism

‘RHOAS10’ Recap: There’s No Love Lost Between Nene And Kandi