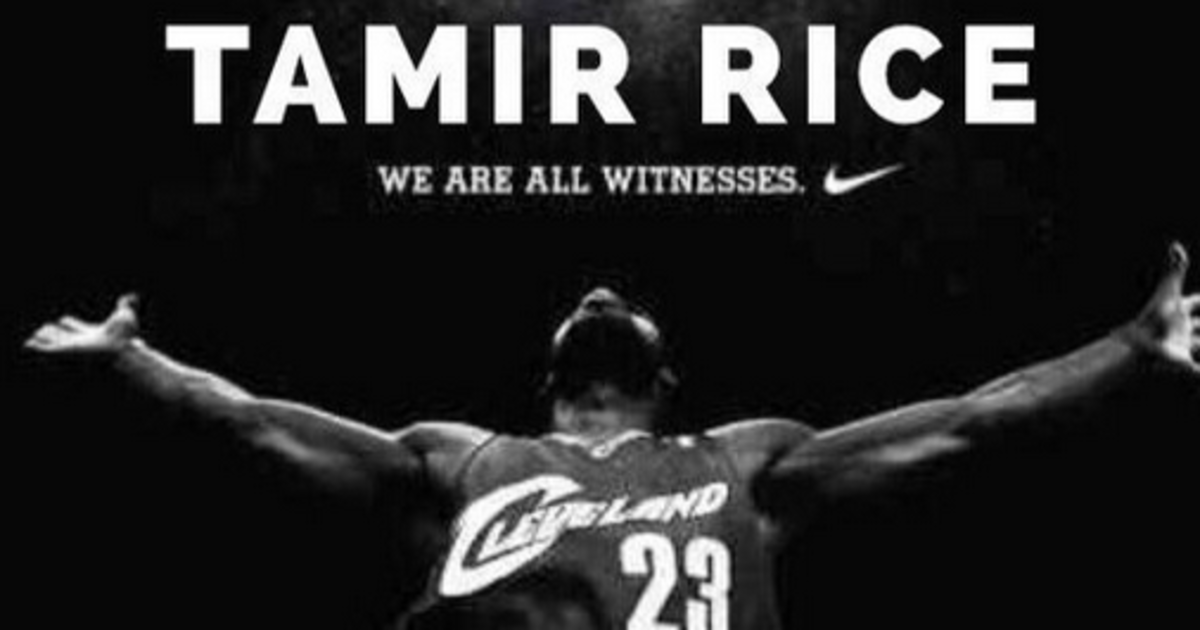 DENVER — LeBron James stuck his feet into the bucket filled with ice water as he talked about his role in social issues.

Right after scoring 34 points in a win over the Denver Nuggets on Tuesday night, the Cleveland Cavaliers star was asked about his reaction to a grand jury declining to indict two white Cleveland police officers in the fatal shooting of Tamir Rice, a 12-year-old black boy who had a pellet gun.

“For me, I’ve always been a guy who’s took pride in the knowledge of every situation I’ve ever spoke on,” James said. “To be completely honest, I haven’t really been on top of this issue. So it’s hard for me to comment on it.”

There’s a movement on social media urging James’ involvement. The hashtag “NoJusticeNoLeBron” is picking up momentum, with activists asking James to miss games as a protest to the grand jury’s decision. James hasn’t heard much about it.

Tamir Rice was carrying what turned out to be a pellet gun when Timothy Loehmann shot and killed the boy within two seconds of emerging from his police cruiser in November 2014. On Monday, prosecutors said a grand jury concluded that Loehmann reasonably believed that it was a real gun and that his life was in danger.

“I understand that any lives that’s lost, what we want more than anything, is prayer and the best for the family. For anyone,” James said. “But for me to comment on this situation, I don’t have enough knowledge about it.”

One of the social media posts calling for James to strike upcoming games.

When James played in Miami, he led a protest by the Heat players, who wore hooded sweatshirts for a photo shoot to protest the death of teenager Trayvon Martin. Last season, James wore an “I Can’t Breathe” T-shirt in New York after Eric Garner was killed while being arrested.

James knows his voice and status can help him have a positive impact.

“I’ve been very outspoken about what I believe in, what hits home for me,” James said. “There have been so many more issues going on that I haven’t spoken about.

James added that this issue is “bigger than LeBron. It’s bigger than me.”

“It’s about everyone. Gun violence and tragedies and kids losing lives at a young age, some way, somehow, we have to understand that that matters more than just an individual.”