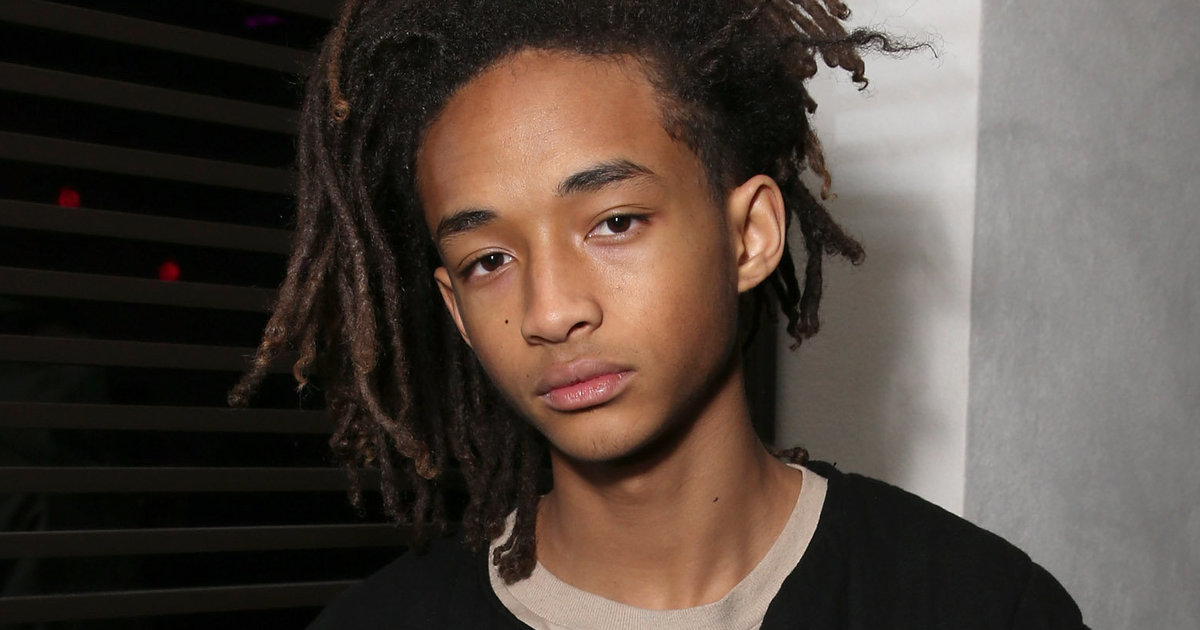 “The Karate Kid” is also the champion of gender-fluid fashion we always wanted.

Jaden Smith is the new face of Louis Vuitton’s womenswear campaign. The series of ads was shot by legendary photographer Bruce Weber, with two of them debuting Sunday on the Instagram of LV’s creative director, Nicolas Ghesquière.

Clad in an embellished skirt, fringed top and moto jacket that debuted during Paris Fashion Week — and that we’d very much like to get our hands on — Smith looks at ease alongside the female stars of the shoot.

The 17-year-old, whose little sister Willow also just starred in a major fashion campaign, has become known for breaking the norm with his sartorial choices. So if any guy is going to star in a womenswear campaign, Smith is the perfect choice. 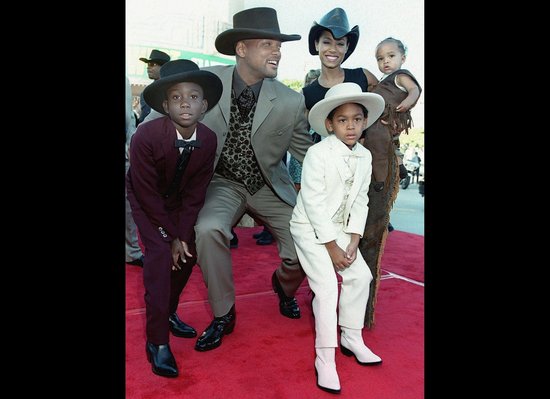 Jaden Smith is set to become a double threat like his famous dad, Will Smith.
The 13 year old actor debuted his solo video for his rap singled, titled “Give it to Em,”.
The “Karate Kid” actor flexed his lyrical skills twice in the past- he paired up with Justin Bieber on the “Never Say Never” remix and “Happy New Year”

Laverne Cox Is Gorgeous And Glowing In No-Makeup Selfie

San Bernardino 12-Year-Old Killed in Hail of Gunfire as He Walked...

Do You Know Why I’m Pulling You Over, Being Wildly Aggressive,...