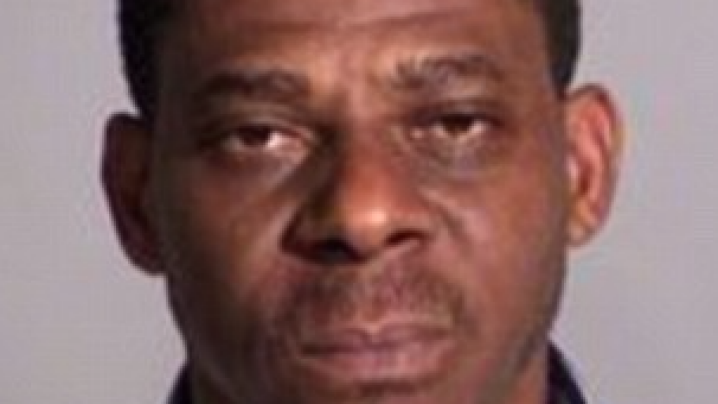 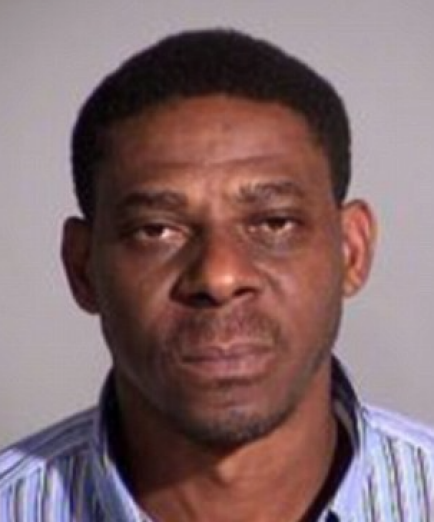 Gregory D. Harris of Indiana got his girlfriend a BMW SUV and the house of her dreams. Only problem, police say, is that the SUV was stolen and the house wasn’t his—it was a home listed for sale—but Harris and his unknowing girlfriend moved in anyway.

According to court documents viewed by IndyStar, in mid-April, Harris, 48, attempted to purchase the $147,000 Indianapolis home, which was being sold through CastleRock REO, a New York-based wholesaler of foreclosed homes. He was told that higher offers were still being considered.

On April 7 a local Realtor went to show the home and noticed that the “For Sale” sign was gone and locks on the doors had been changed. The Realtor had the locks replaced and a new sign put back on the property, IndyStar reports.

On April 10 another Realtor went to take potential buyers to the property and encountered the same thing: The “For Sale” sign was gone and the locks had been changed.

CastleRock officials were then notified that the door locks had been changed and someone had recently moved furniture into the home. Company representatives told IndyStar that Harris admitted to changing the locks and removing the signs. He also had the water, lights and Internet service turned on at the home.

Harris reportedly told CastleRock that he thought he owned the property because he’d submitted an offer. He even faxed and emailed documents that CastleRock claims were false to prove that he owned the house. Harris also sent selfies to the company showing him inside the home and a BMW in the driveway.

Indianapolis police met Harris and his girlfriend at the home April 15 after receiving reports of someone trespassing on the property. Harris reportedly told police that he’d changed the locks and owned the home, according to IndyStar. Harris’ girlfriend told police that she believed he was a millionaire. She went on to tell them that she’d found the home online and told Harris she liked it, and a few days later Harris had told her that they owned the home and could start moving in.

Police checked the vehicle on the premises and found that it had been stolen from Carmel, Ind., the Star reports. Harris was arrested on the scene and remains in the Marion County Jail without bond, the Star reports.