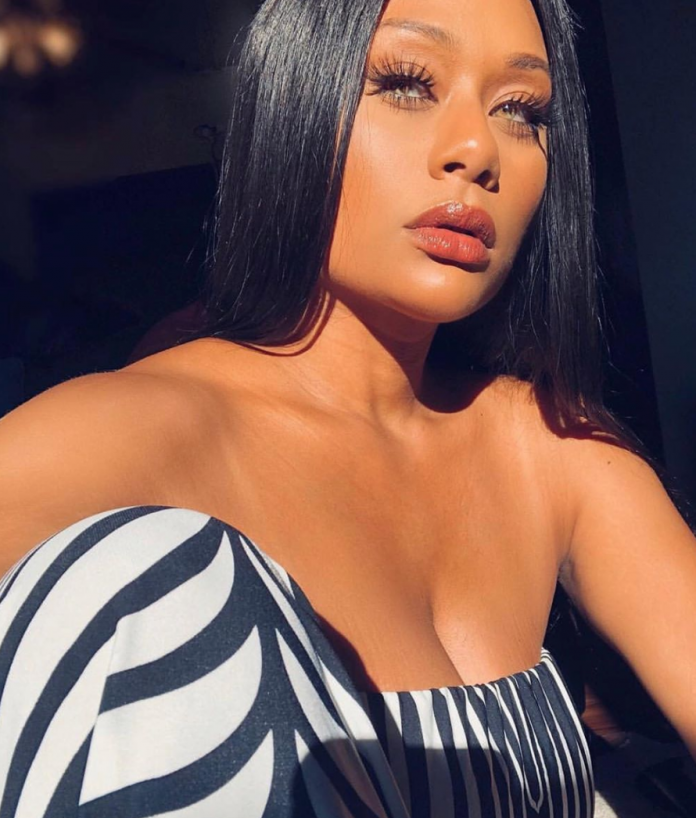 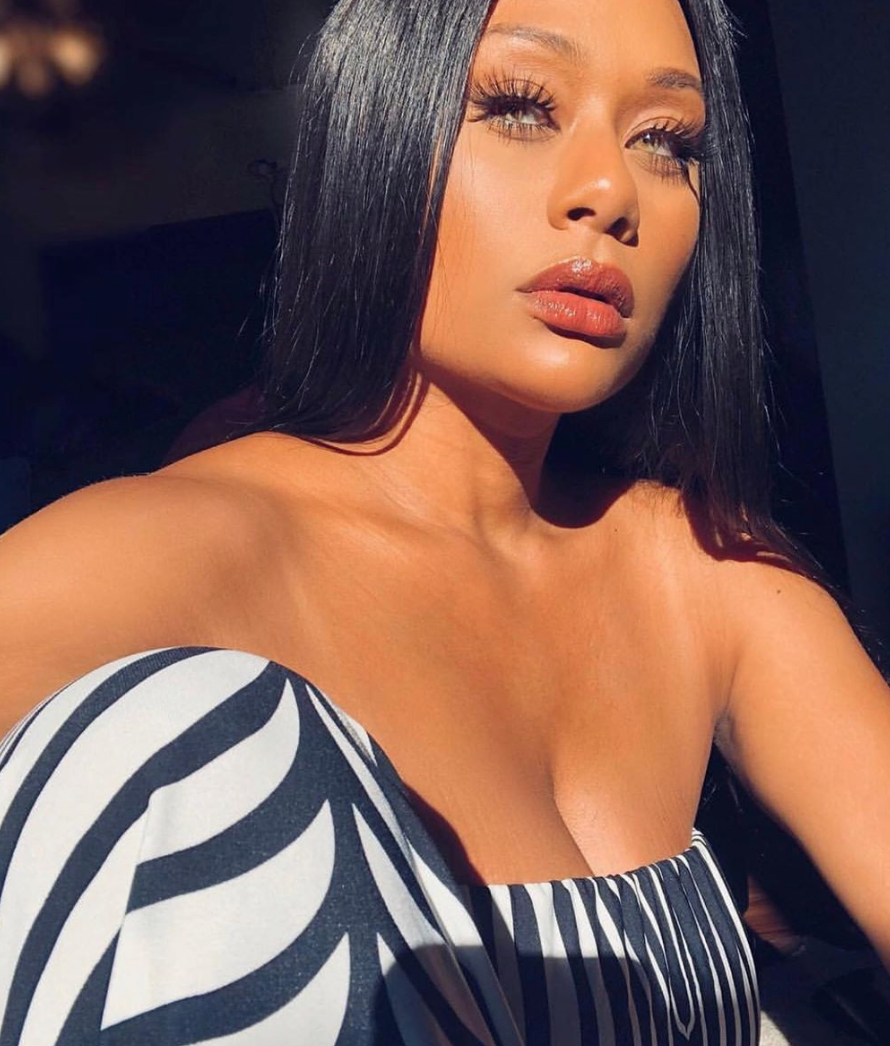 The air was crisp and the streets of New York were buzzing the night of my master class. I had dreamed so long of this moment, I had to pinch myself a little. I’ve taught many classes. I’ve shared my knowledge of makeup on national television and in published magazines, but there was something extra special about hopping out the subway and making my way through Soho’s legendary streets. Especially for a girl from a small town in PA.

Mom I made it.

With my beautiful brown skinned model by my side I approached the NARS’ boutique where I could see the faces of brown girls lined up waiting to attend my class. I felt thrilled and humbled all at the same time. 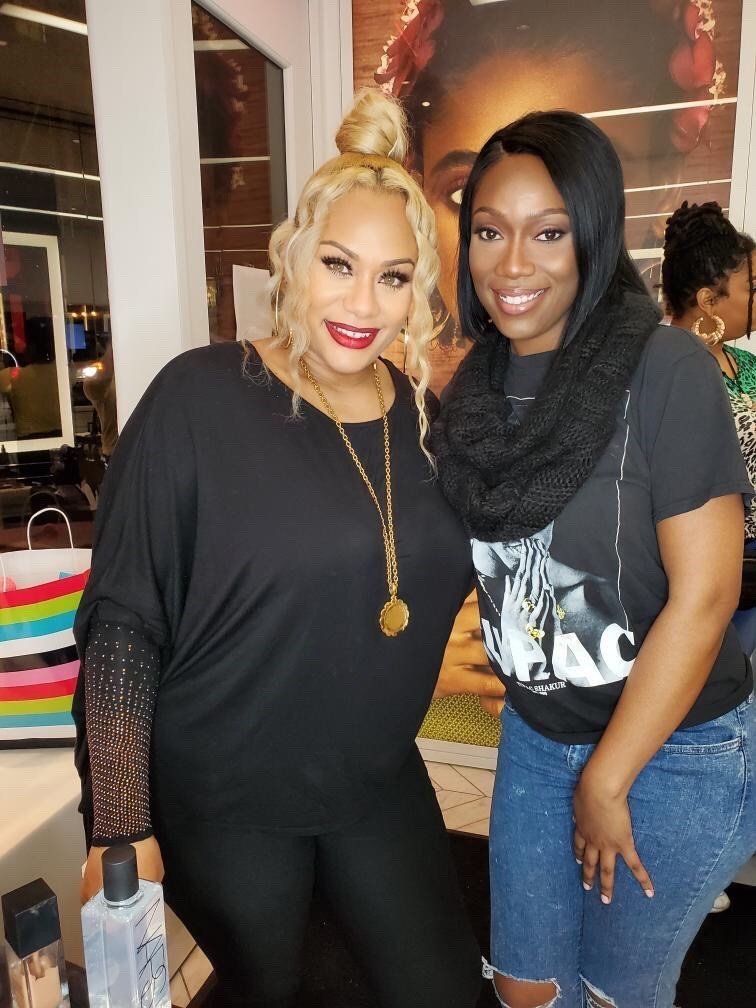 The luxury brand was founded in 1994 by famed photographer and makeup artist Francois Nars. NARS embedded itself into the fashion world by providing beats on Paris and New York’s runways. The beloved brand has an element of quality that remains unmatched in today’s here-today-gone-tomorrow makeup brands.

NARS has long been a favorite among women of color and makeup artists because of their wide range of colors. The launch of Rihanna’s Fenty Beauty sent many cosmetic lines scrambled to keep up with the market by launching their own foundations that included darker skin tones. But NARS was already in the game. Still, the brand further expanded their palette in December 2017 when they launched their 34 shade collection of full coverage foundations named Natural Radiant Longwear Foundation. I only carry 2 foundations in my kit and THIS is one of them. It boasts 16 hour staying powder and it is not lying! I was excited to share my love for this foundation in particular with my students at my master class. Years later when NARS released its Natural Radiant Longwear, I began carrying it in my kit and never looked back.

Looking out at my students for the evening I reflected on how far I’ve come as an artist. Not too shabby for a girl who started doing smokey eyes in smokey gentlemen’s clubs. I honestly don’t know if the French born Francois NARS started out his makeup line in 1994 thinking about becoming an all inclusive powerhouse of a brand but I do know that I started out my makeup career thinking about him. Here we were 26 years after the iconic line was founded and I was considered a masterful artist in a room full of black girls teaching this art that I love and representing a people who I love with a product line that I would’t want to be without.

Multitasking Sis! The Best Concealer Hacks For Your Makeup Routine