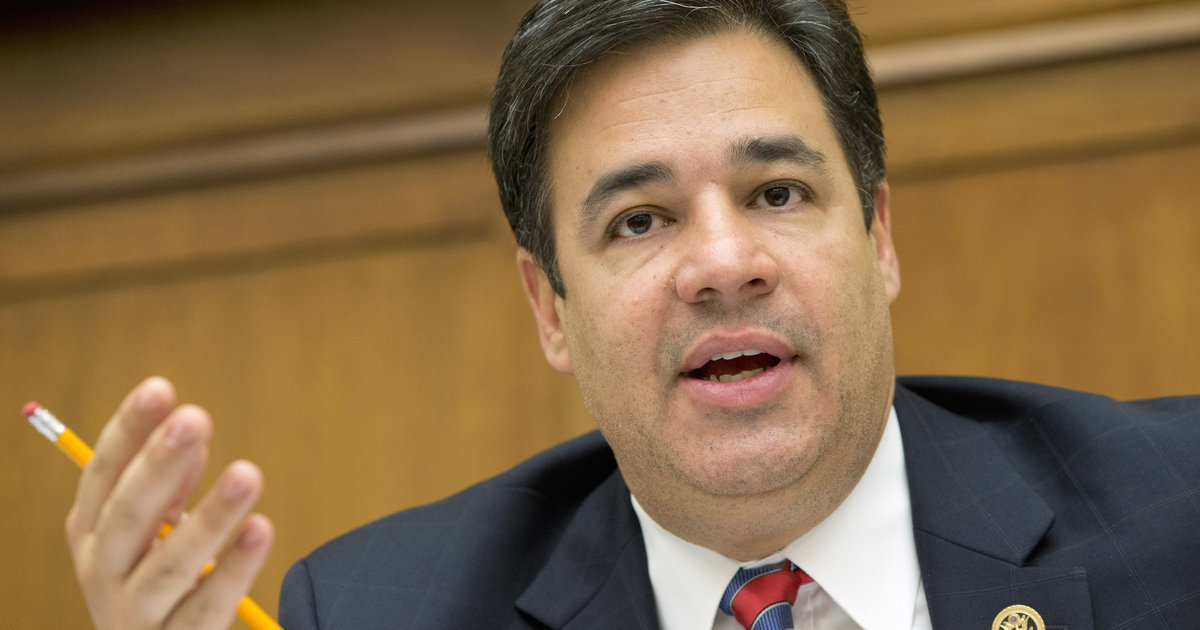 WASHINGTON — During a monthly Conversations with Conservatives panel with reporters on Thursday, some Republican congressmen chastised their party for not doing enough to court black voters.

Though the panel of conservatives avoided a specific question about whether they’d planned any events to commemorate Black History Month — which seems to suggest they hadn’t — they did attempt to answer a larger question: Why do people of color seem to prefer the Democratic Party?

Rep. Raúl Labrador (R-Idaho) claimed that both parties had failed America’s black communities, though Labrador, a conservative born in Puerto Rico, said Republicans didn’t get enough recognition for the diversity in their ranks.

He added that the districts Democrats represent include some of the poorest and most urban areas of the country, and asserted that Democrats hadn’t done enough to improve their constituents’ lives.

“What the Democratic politicians do is pander to them and tell them that they care, but they don’t show them the policies that bring back prosperity and economic growth to their communities. That’s a really big problem, because what you see is generations and generations of young people moving forward in a way they cannot succeed,” Labrador said.

Republicans say they want to reach out to black communities. They think their party has to do a better job of attracting minorities. They just don’t seem to be doing that much of it yet.

“What’s been missing on the Republican side is reaching out to the black community. I find that in a lot of districts, people aren’t even reaching out to their constituents,” Rep. Justin Amash (R-Mich.) said. “I’ve made an effort to my district to reach out to the black community and hold events and understand concerns … I do my part to reach out, and I think it’s important that we do more of that as a party. We have a lot to offer to everyone.”

Other panelists also made statements about the lack of communication between Republican politicians and black communities. A top-down, government-centered model isn’t going to assist black communities, the conservatives said. They argued that there needs to be a nuanced approach to relationship-building in individual congressional districts to make the Republican party more appealing to black voters.

Don’t tell that to Rep. Louis Gohmert (R-Texas), however. He said it’s the media’s fault there hasn’t been enough exposure of the Republican party’s positive relations with black Americans.

Before being elected, Gohmert said, he didn’t understand the need for predominantly black colleges, though his stance has changed since visiting the institutions.

“Some of us do reach out; it just never makes the media,” Gohmert said. “We see the middle class getting fewer while the gap between the poor and rich is getting wider, and it’s these policies. I know a lot of us reach out and try to have a good relationship with every aspect. Skin color doesn’t matter. Gender doesn’t matter. Religion doesn’t matter.”

Most of Gohmert’s colleagues on the panel agreed. Some also proposed a change in strategy: The way to get more black voters? Convince them that the Democratic Party stands for corporate America.

“Republicans are more and more the party that opposes corporate welfare,” Amash said. “I don’t know if that was the case 10 or 20 years ago, but it’s moved significantly in that direction.”

Rita Wilson: We Want To Hear Your Stories Of Finding Love...