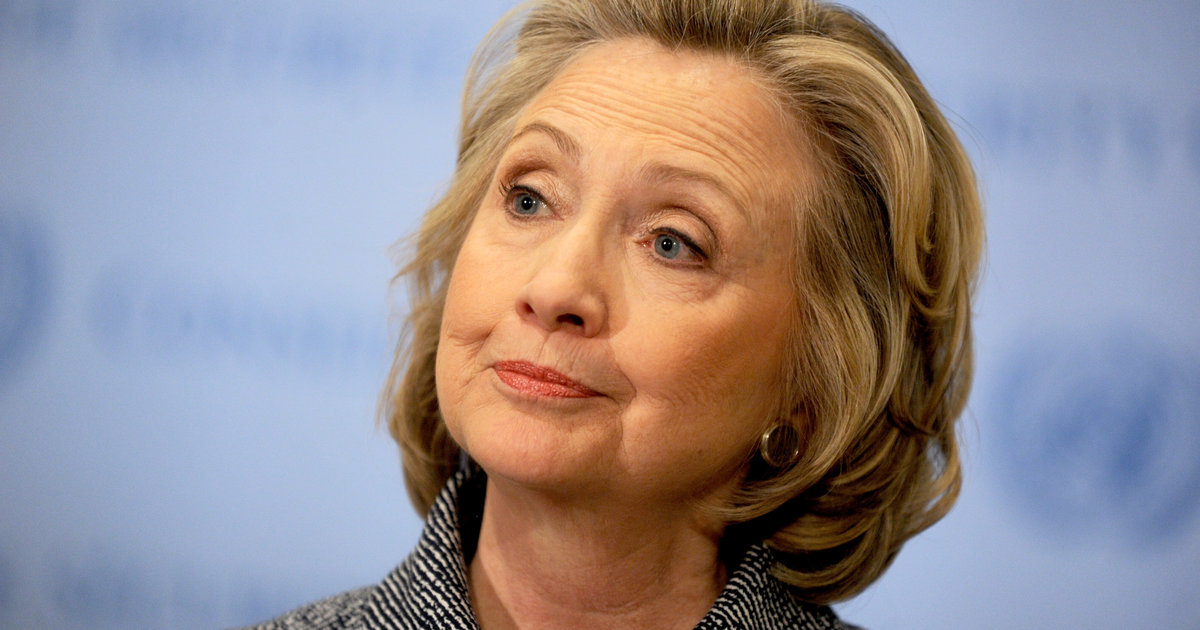 WASHINGTON — Hillary Clinton has the black vote in her hands.

Eighty percent of black Democratic voters intended to cast their ballots for the 2016 presidential candidate in August 2015 — and not much has changed since then. But with Sen. Bernie Sanders (I-Vt.) becoming a serious opponent for Clinton in the race to the Democratic nomination, many African-Americans are asking if the former Secretary of State really deserves the black vote.

“What have the Clintons done to earn such devotion? Did they take extreme political risks to defend the rights of African Americans?” the author of The New Jim Crow asks in a new essay for The Nation. “Did they courageously stand up to right-wing demagoguery about black communities? Did they help usher in a new era of hope and prosperity for neighborhoods devastated by deindustrialization, globalization, and the disappearance of work?”

Alexander skillfully poses these questions before taking a deep dive into Clinton’s past.

What a lot of black voters aren’t aware of, however, is how the 1994 Violent Crime and Law Enforcement Act of his presidency helped mass incarceration become more efficient with the “three strikes” implementation, a provision that imposed life sentences on anyone convicted of a violent felony after two or more priors. Former President Clinton also signed into law the 1996 Personal Responsibility and Work Opportunity Act, which gutted welfare. He repealed the Glass-Steagall Act in 1996 — a Depression-era banking law that kept different kinds of banking institutions separate — which, arguably, led to the 2008 housing crisis and disproportionately affected black homeowners.

Alexander, who touched on mass incarceration and welfare in her piece, says Clinton must be judged by her husband’s record on this because, in a way, it’s her history too.

Some might argue that it’s unfair to judge Hillary Clinton for the policies her husband championed years ago. But Hillary wasn’t picking out china while she was first lady. She bravely broke the mold and redefined that job in ways no woman ever had before. She not only campaigned for Bill; she also wielded power and significant influence once he was elected, lobbying for legislation and other measures. That record, and her statements from that era, should be scrutinized. In her support for the 1994 crime bill, for example, she used racially coded rhetoric to cast black children as animals. “They are not just gangs of kids anymore,” she said. “They are often the kinds of kids that are called ‘super-predators.’ No conscience, no empathy. We can talk about why they ended up that way, but first we have to bring them to heel.”

Clinton, who endorsed her husband’s crime policies as recently as 2012, has distanced herself from the ideology, but her Ready for Hillary PAC did receive $133,246 from prison lobbyists.

Read all of Alexander’s piece here.

What You Need To Know About The Ferguson Grand Jury

22 Halloween Costumes For Grownups Who Are Big Kids At Heart