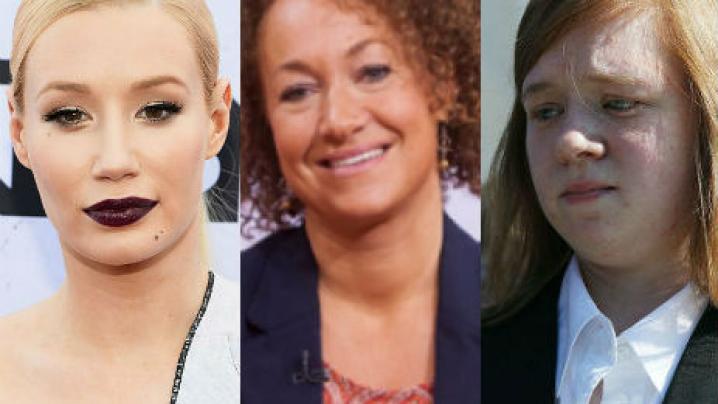 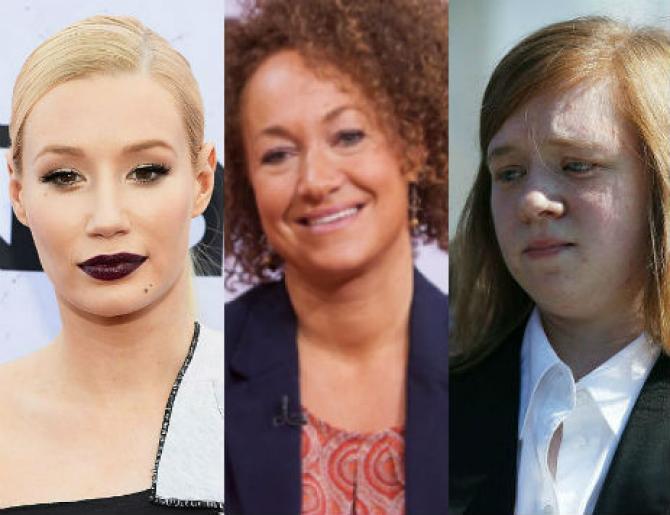 It’s been a few weeks since Beyoncé turned the entire Internet into a collection of underqualified Easy Rawlinses­—theorizing, guessing, hypothesizing and attempting to deduce the identity of Becky With the Good Hair. (The verdict? Maybe it was Rachel Ray. Maybe it was a MacGuffin. And maybe it was just Beyoncé’s new way of saying Sasha Fierce.) This phenomenon led to a subconversation about the word “Becky”—what it means, where it comes from (the first line of “Baby Got Back”) and what it implies. Which then inspired Iggy Azalea to take a break from her slumber in her shanty on an event horizon of perpetual wackness to express that she believes “Becky” is racist. Which then inspired me to explain why it’s not:

Admittedly, referring to white women as “Becky” isn’t particularly nice, but it’s ultimately a reaction to a certain type of privileged young white woman who exists in a state of racial obliviousness that shifts from intentionally clueless to intentionally condescending.

Also in that explanation, I referred to the daft and calamitous Azalea as Darth Becky. Which, when you consider that her entire career is based on her shameless interpretation of how a black female rapper from the South sounds—she’s essentially a poor man’s Gangsta Boo with really efficient skin-lightening cream—is an appropriate moniker.

Basically, if there were a Darth Becky Mount Rushmore, she’d definitely be on it.

Which naturally raises the question: Who else? Which other white women possess and have exhibited the Azalea-esque combination of race-based myopia and surreptitious white privilege? Which other Beckys are so Darth that they’ve earned the right to have their visages etched in stone for perpetuity?

Since Mount Rushmore has four spaces and Azalea has already taken one, we can only name three more.

Who is she? The averagest white woman to ever averagewhitewoman. The human equivalent of thrift-store sweatpants. The letter “F.”

Why does she qualify: This average white woman was so upset about her average-white-womanness not being recognized as above-averageness—exemplified by her claim that affirmative action is the only reason she didn’t get into the University of Texas—that she took her average ass all the way to the Supreme Court. (And might actually win!) Which should be a lesson to us all. An average black woman won’t get a call back for a job interview. Or even an Airbnb request. But the world’s most average white woman can change the law.

Who is she? The post-racial turducken. Grits from Applebee’s. The woman who might have been cast as Nina Simone if Zoe Saldana had turned the role down.

Why does she qualify: Dolezal built an entire career around the premise that she’s a black woman. Which is like Noah using sausage links to build the ark instead of wooden planks. When her Fisher-Price: My First Sista starter kit was discovered, she doubled down on her assertion. Which does make her a bit of a sympathetic figure—sadly, she seems to be fully committed to this farce—until you remember that, by being a pretend black woman, this pretend black woman took actual opportunities specifically created for actual black women from actual black women.

Who is she? We still don’t know. And may never know. (Personally, I suspect that it’s Dame Judi Dench, which, admittedly, is probably a sign that I’ve read too much Lemonade fan fiction.)

Why does she qualify: You’re probably wondering how a person who might not even exist deserves placement on this Mount Rushmore. Which is a perfectly acceptable wonder. But there’s already a historical precedent with the Tomb of the Unknown Soldier, so why can’t we have the Face of the Unknown Becky, an image that represents all the anonymous Darth Beckys out there—hidden and dangerous; privileged and salty—too?

My Ancestors Escaped to Freedom in Canada