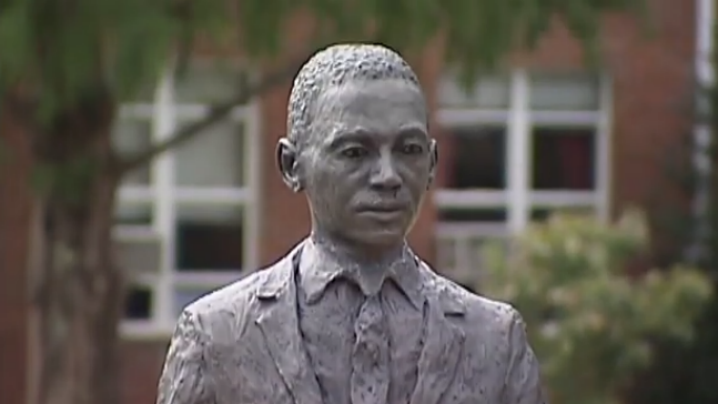 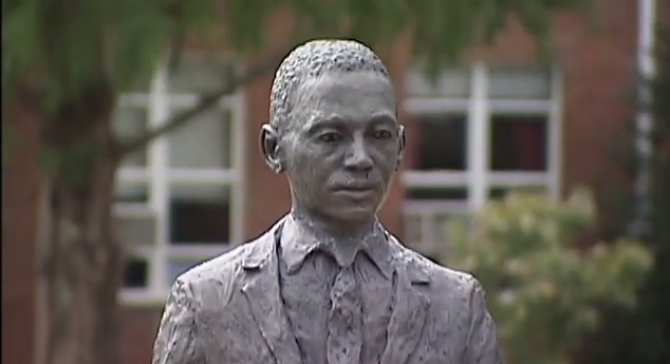 A former University of Mississippi student pled guilty on Thursday for hanging a noose around the historic statue of the school’s first black student, the Associated Press reports.

According to the report, a federal court filing shows that Austin Reed Edenfield waived indictment and pled guilty to an unspecified criminal charge. Edenfield was supposed to plead guilty in September, but U.S. District Judge Michael Mills delayed the previous court date for reaosns that have not been publicly explained.

It is unknown what charge Edenfield faces, although, AP notes, individuals usually agree to waive indictment and plead guilty as part of a plea bargain. Edenfield could face up to a year in prison.

Edenfield was one of three Ole Miss students who allegedly took part in a February 2014 racially charged incident, where a noose and a former Georgia state flag, complete with a Confederate battle elbem, were placed on the statue of James Meredith, the first black student at Ole Miss.

Prosecutors accused former student, Graeme Phllip Harris, of organizing the plan to drape the offensive symbols on the statue after a night of drinking with Edenfield adn a third student in the Sigma Phil Epsilon frat house on campus.

Harris pleaded guilty in June to a charge of threatening force to intimidate African-American students and employees at the university, a misdemeanor charge, after prosecutors agreed to drop a felony charge, TPM notes. The third student was not charged. However all three withdrew from the university.

Should Keshia Knight Pulliam Continue To Defend The Legacy Of Bill...