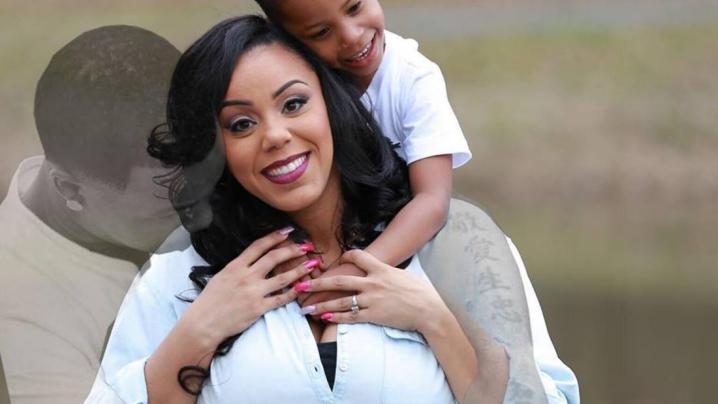 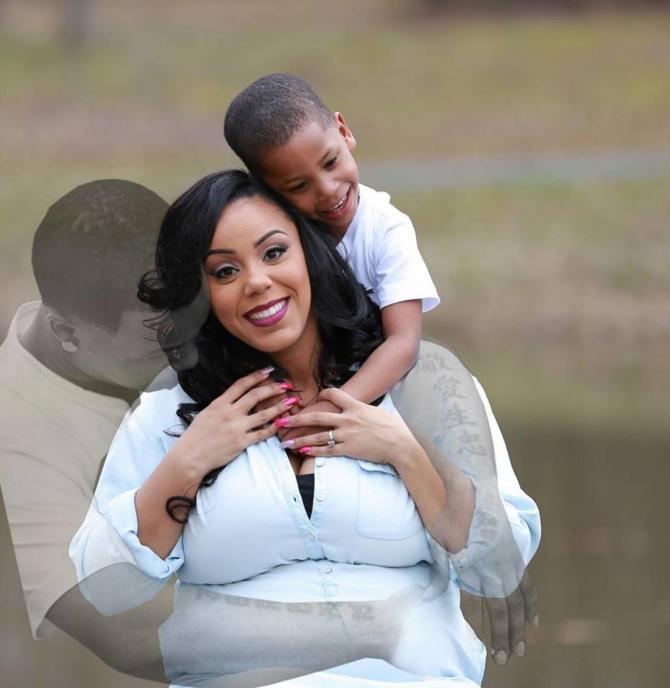 Nicole Bennett with her son, Landen, and deceased husband, Deonta

Photos have the ability to hold memories of all that has transpired and to freeze our most precious moments in time. Yet with additional technical touches, they can reflect even more than that.

When Nicole Bennett of Jackson, Miss., unexpectedly lost her husband, Deonta, two months before her due date, she reached out to photographer Sidney Conley to capture her beloved in a family photo shoot.

The Daily Mail reports that it had actually been Deonta’s idea to do a maternity shoot with Nicole and their 4-year-old son, Landen, before her March 25 due date.

Conley, who had never done anything like this before, shot the mother and son in late February. He then digitally added images of Deonta to the photos.

The resulting images have been going viral on social media and have since been shared nearly 100,000 times on Conley’s Facebook page. He has also received requests from all over the world to do the same for those who want to include their passed loved ones in photos.

Read more at the Daily Mail and HLN.

Roland Martin: Bill O’Reilly Should ‘Shut The Hell Up’ About #BlackLivesMatter

‘Poverty Is Sexist’ Gets #Strengthie Support From Malala, Shonda Rhimes