The sports world came to a momentary standstill last summer when the Milwaukee Bucks refused to play a scheduled game. In short order, the NBA, WNBA, Major League Baseball and Major League Soccer took a bold stand by staging a day of absence in response to the police shooting of a Black man in Kenosha, Wisconsin.

On the eve of the NCAA men’s and women’s basketball tournaments, some college players have threatened to pull out of the tournament unless certain demands are met.

The issue is not social justice, but the exploitation of players. Players want the NCAA to allow all athletes to be paid for the use of their names, images and likenesses. They want a meeting with NCAA executive director Mark Emmert and with state and federal lawmakers.

And they want the Joe Biden administration to advocate for laws that give college athletes physical, academic and financial protections.

This year the NCAA, desperately trying to recoup the millions it lost after canceling the 2020 tournaments, has crammed 68 teams into Indiana in the midst of a pandemic.

Rutgers player Geo Baker tweeted last January: “u realize we are playing in a pandemic being told to stay away from everyone we love just for y’all entertainment but i can’t sell my own jersey with my last name on it to help my future financially. That makes sense to u?”

It doesn’t, but neither does the world of revenue-producing college sports. Intercollegiate athletics exist in the fantasy wing of the academy where athletes are governed like chattel. They are commodities who facilitate a semiprofessional on-campus entertainment industry.

“Through lucrative television contracts and sponsor partnerships, football and basketball finance the N.C.A.A. headquarters and an enforcement staff that polices overzealous coaches and keeps players in their place.”

I wrote that nearly a decade ago and the system remains in place. The most significant change is that athletes have gotten wise to the game. They have become more strategic about how to fight back. Until the Bucks triggered a leaguewide shutdown last summer, the idea that basketball players would protest without playing was never seriously considered.

Why the dichotomy? What’s the difference between the talented athlete who aspires to a professional career and the talented student who goes through the highly regarded Indiana University Jacobs School of Music with the idea of becoming a professional?

The dean of the music school can recruit talented students with no limits on telephone calls, no limits on practice time.

By contrast, college athletes in revenue-producing sports face restrictions on everything from when they can practice, with whom and where. NCAA athletes who want to transfer are usually forced to lose a year of eligibility.

Despite the threats, there will be no Bucks-style protest at this year’s tournament. The field is too diverse and too many players are eager to experience March Madness. There is also the presence of mostly white coaches cajoling and threatening players in a way NBA coaches cannot. 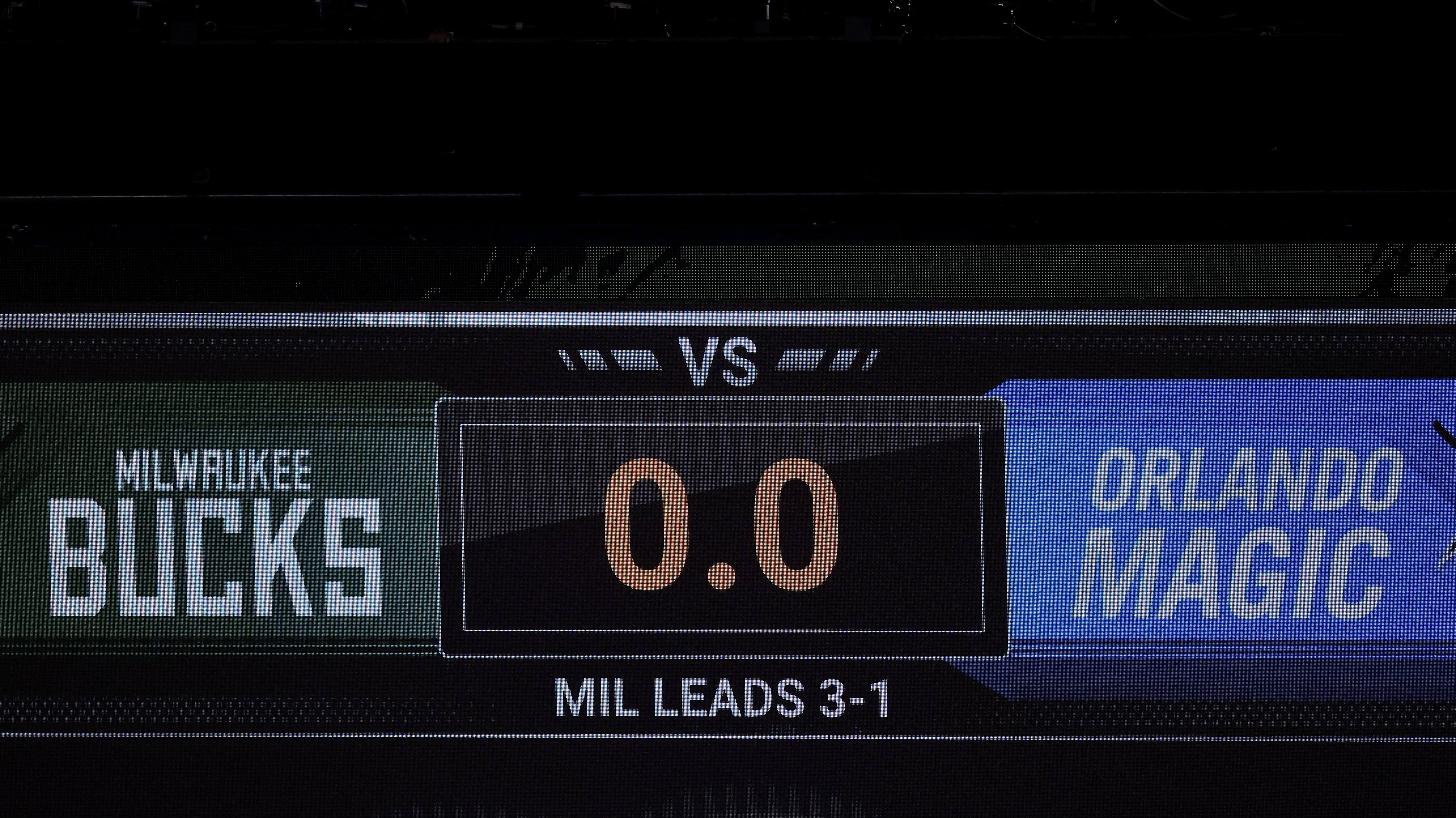 Still, the threatened action shows the extent to which college athletes have begun to see through the conditions that make intercollegiate athletics sports’ greatest plantation: young, mostly Black players providing the muscle while mostly white men reap the benefits.

The fight for players to control name and likeness is a race-neutral issue that addresses exploitation of all college athletes. This is critical: Black and white players have joined the fight. Curt Flood used a similar strategy in 1970 when he got white baseball players to understand that they all were on one big plantation. It was the first time many white players understood they were being exploited by wealthy white owners.

Creighton head men’s basketball coach Greg McDermott invoked the plantation metaphor last month. During a misguided postgame talk after a hard loss, McDermott pleaded for players to stay the course. He said, “Guys, we got to stick together. We need both feet in. I need everybody to stay on the plantation. I can’t have anybody leave the plantation.”

McDermott was suspended, then allowed back after apologizing.

My problem with McDermott is that he did not go far enough; he did not extend the metaphor. He should have explained to his players that they are all on a sports plantation. They just play different roles.

The Historical Encyclopedia of World Slavery describes the plantation as “an agricultural enterprise in which several subordinate workers produce a crop for someone else’s profit to be marketed internationally.” The three main groups of plantation residents were the owners (NCAA presidents, board members, donors and boosters), the managers (head coaches and athletics directors) and uncompensated labor.

In the context of intercollegiate athletics, the product is big-time college basketball and football. The subordinate workers are the athletes. And the coach functions as a manager – or an overseer.

In imploring his players to remain engaged and remain on the plantation, McDermott framed his metaphor as “us against the world.”

But college athletes, no longer content with room, board and tuition, have served notice to the NCAA that time is running out.

Instead of being instantly absolved, McDermott should have been ordered to read about the atrocities that occurred on the plantation as a matter of course: families sold, wives and daughters raped, men tortured and exposed to all manner of depravity.

The spirit of the plantation lives.

Last football season, University of Texas donors and alums became enraged when players left the field after a game rather than stand and listen to the “Eyes of Texas.” Players and many students objected to the song’s racist undertones. Wealthy alums and boosters threatened to pull donations.

One email sent by a donor read, “less than 6% of our current student body is black…the tail cannot be allowed to wag the dog…. and the dog must instead stand up for what is right. Nothing forces those students to attend UT Austin. Encourage them to select an alternate school…NOW!”

This is what college players are up against as they challenge the system: a deep-seated hostility that tolerates their presence as long as they remain silent and invisible.

The silence is over and the agitation is only beginning as athletes of all ethnicities challenge old norms.

There will be no March Madness protest — this time. Players will play, a new champion will be crowned and the NCAA will recoup some of its lost earnings.

But college athletes, no longer content with room, board and tuition, have served notice to the NCAA that time is running out.

Richard Sherman: No One Will Be Suspended For ‘Deflategate,’ But My...

Naomi Campbell Wears Basically A Bra And Underwear On The Red...