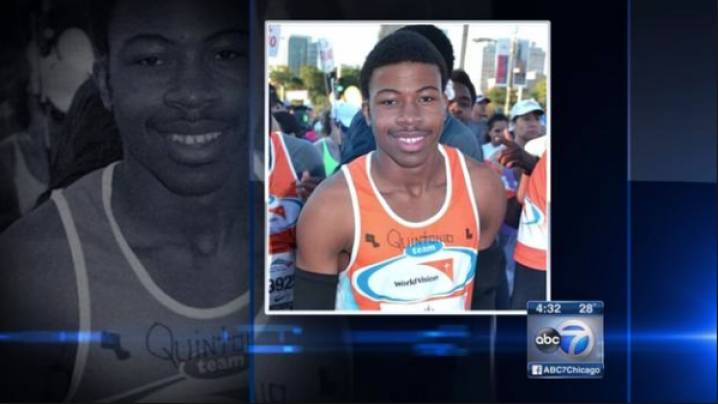 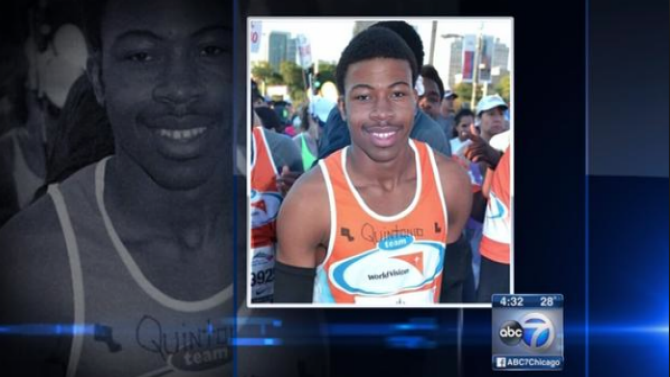 Quintonio LeGrier, the Chicago teen who was fatally shot by police, called 911 three times the day he was killed asking for help and was reportedly hung up on by a 911 operator.

According to ABC News, audio of the 19-year-old’s 911 calls were released late Monday by Chicago’s Independent Police Review Authority, which is investigating both LeGrier’s death and the death of his neighbor Bettie Jones. Jones, 55, was shot after she opened apartment building door to let police into the building.

“There’s an emergency, can you send an officer?” LeGrier can be heard saying on one of the calls.

During one call, LeGrier didn’t respond to the 911 operator’s questions and the dispatcher hung up on the teen.

When the dispatcher asked the teen what was wrong, he responded, saying: “Someone is ruining my life.”

ABC notes that Legrier’s father, Antonio LeGrier, called 911 around 4:24 a.m. and asked for an officer to the same address.

“My son has freaked out. I need an officer,” Antonio LeGrier said on the call.

“He’s got a baseball bat in his hand right now,” he said.

Police have called Jones’ shooting an accident and claim that LeGrier was charging them when he was shot. According to autopsies by the Cook County medical done n both victims, LeGrier was shot six times and Jones, a mother of five, was shot once, ABC reports.

“Upon arrival, officers were confronted by a combative subject resulting in the discharging of the officer’s weapon, fatally wounding two individuals,” police said in a statement released shortly after the shooting.

From the Stars to the Earth: Eric Garner, Injustice, and the...