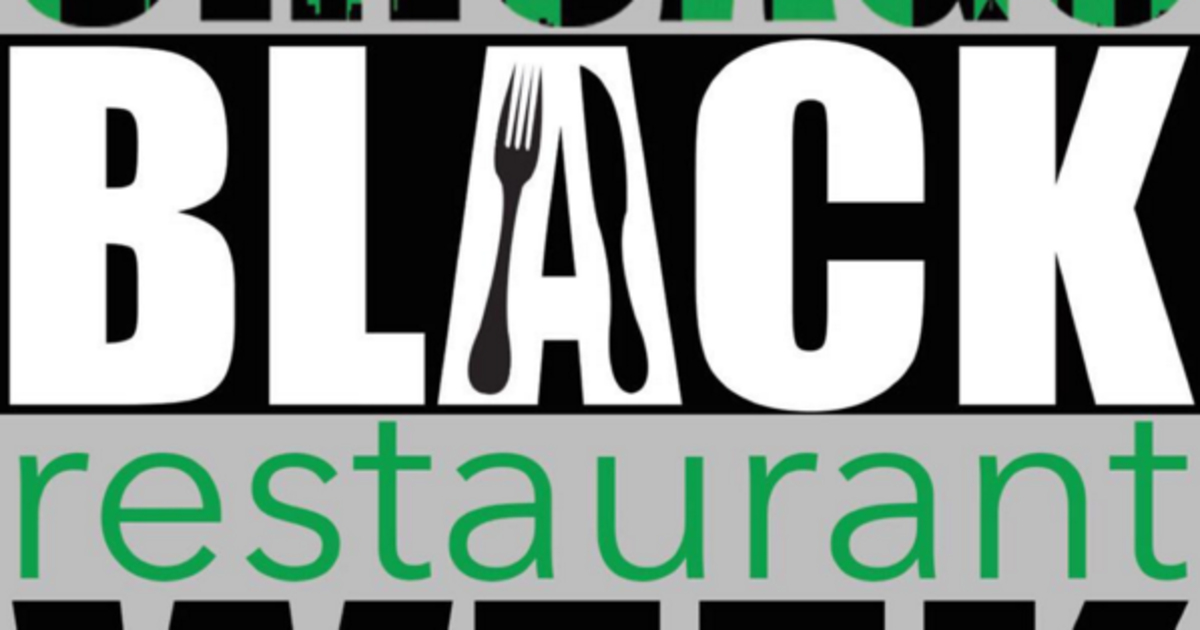 As Chicago wrapped up it’s annual Restaurant Week, it launched an additional week that specifically puts the spotlight on black-owned restaurants.

Created by publicist Lauran Smith, she said Chicago Black Restaurant Week is a nod to black history and it’s a way to celebrate and economically empower the black-owned eateries in the city that are usually not included in restaurant week.

“I chose the week because before there was Black History Month, way back in 1926, Dr. Carter G. Woodson created Negro History Week, which was always the second week in February,” Smith told WBEZ. “So I said let me honor his initial vision to honor African-Americans who have played a part in our history. And let me do the restaurant week so it can commemorate what he did and so we can start something new in 2016.”

From Feb. 7 to Feb. 13, more than a dozen restaurants and bakeries are participating in Black Restaurant Week, offering discounts on their best dishes. Foodies can enjoy cuisine from Caribbean spots, Italian bistros, soul food joints and neighborhood grills.

With more than 120 black-owned eateries in Chicago, Smith said she intends to expand Black Restaurant Week each year and encourage more people to support these black-owned businesses.

How The Fashion Industry Is Failing Black Models

The Flawless Response This Woman Had To A Dude Who Told...