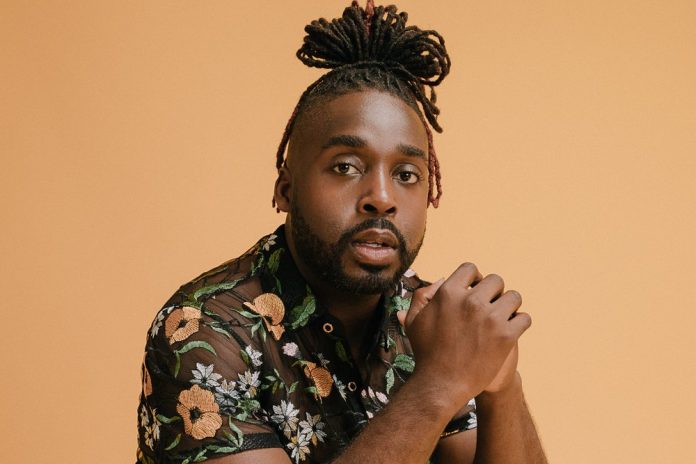 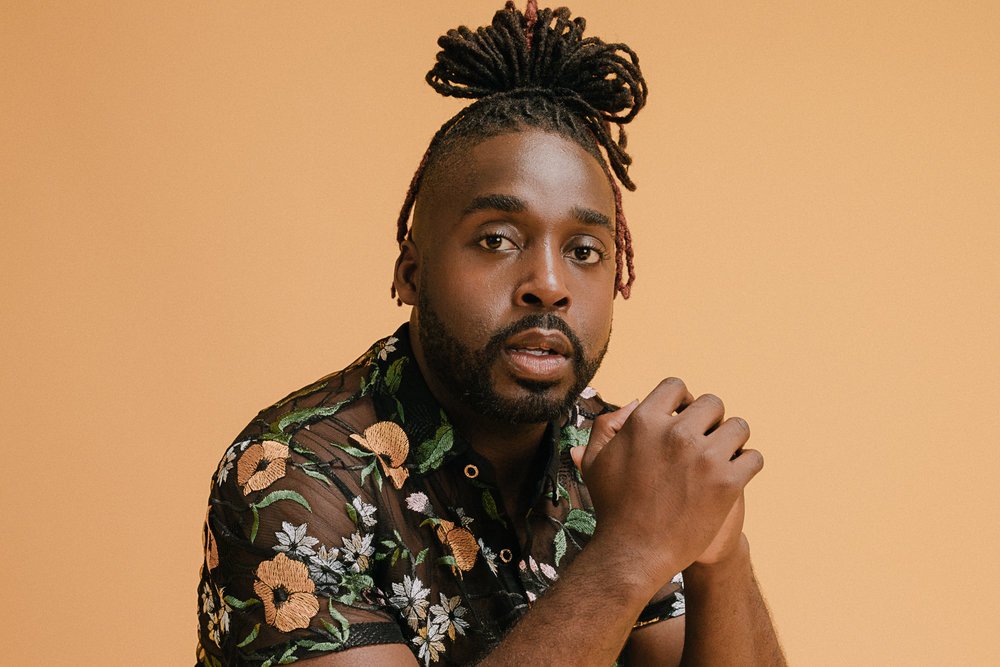 Mykal Kilgore has the kind of voice that makes you shout during Sunday service. The tone of it is rich and soulful and with ease, he transitions through rifts and runs making any song he sings a melodic experience; an effortless talent he honed performing in the church choir as a youth.

Kilgore gained the confidence to follow his dreams while entertaining a group of classmates, one day, in school. “I would sing with my friends at lunch and one day a group of ‘cool guys’ came over and demanded me to sing them something. I started singing Killing Me Softly and they went crazy,” he explained. He felt “accepted and special.”

“I also saw that there was something to singing that makes everybody come together. I wanted to be a part of bringing folks together.”

Under the tutelage of Pose star Billy Porter, the Florida native eventually moved to New York where he pursued a career on Broadway (Motown the Musical, The Book of Mormon, Hair). While Mykal thrived on stage, his passion for singing was bursting at the seams. He released his debut R&B album A Man Born Black on September 6.

“I wanted to do something audaciously authentic,” says Kilgore. “I didn’t want to release music until I knew I had something clear to say. I’m so secure in my point of view right now.”

The 10-track body of work, according to his website, “is an exploration of faith, loss, the stumble and spills on the way to maturity, and the beauty of hope and love.” The freshman debut showcases Kilgore’s songwriting ability while serving as an ode to the classic R&B structure. Produced by Jamison Ross, A Man Born Black embodies sounds from beloved artists like Al Green, Stevie Wonder, Sade and Laila Hathaway.

“My hope was that if I could be real about my life and my story through the writing that it would make the song relatable to all people,” he explains. “There are basic things that I want and I use the album to explore these things. I want more love in the world, more respect, more honesty, and more grace.”

Kilgore describes A Man Born Black as his “baby.” He laughs when asks what song is his favorite. “You’re making me pick my favorite child?! I think Let Me Go is the song I find myself humming in the shower these days, but maybe by the time I shower tomorrow it’ll be My Heart! I love Let Me Go, because it grows with me everyday. It changes and matures with each listen.”

Kilgore set out to give fans an experience that evokes an array of emotions. “I want fans to feel respected when they listen,’ he says. “I give them my best and that means that the music, the lyrics, the vocals all work together to give an experience that warrants multiple listens, tears, hand claps, toe taps, and their LOVE! I want all of that.”

Billy Porter Getting Ready For The Emmys Is A Whole Mood

LET’S MAKEUP: Where To Buy The Top Beauty Looks We Loved At The 2018 Tony Awards

Michael Franti’s Proposal Video Reminds Us That Love Happens In The...