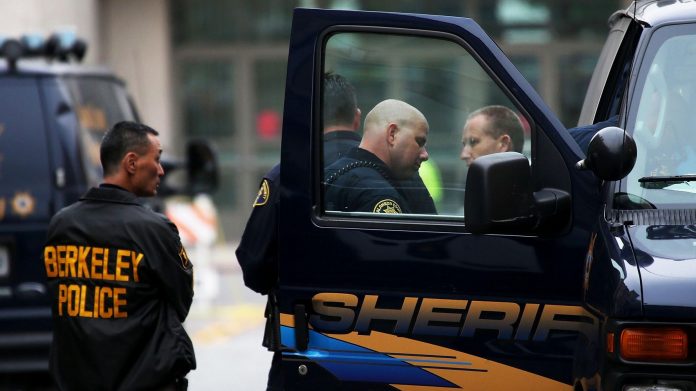 The city of Berkeley, California, is implementing a series of sweeping police reforms in an effort to tackle racism in the criminal justice system.

On Tuesday night, the city council voted to end police traffic stops for low-level offenses, such as not wearing a seat belt or having an expired license. Police will also need written consent for vehicle searches, except under circumstances where consent is not legally required, and cops can no longer conduct warrantless searches of people on parole or probation. The city council also voted to fire officers found to have published racist content online.

The reforms follow protests against racist police violence across California and the country last summer.

“Berkeley is not immune from our nation’s reckoning with systemic racism,” the city’s mayor, Jesse Arreguín, said in a tweet celebrating the new reforms.

The mayor expressed hope that “limiting unnecessary police stops” would allow law enforcement to focus its resources on more urgent matters, such as violent crime.

Let’s get into the details.

Similar patterns of racism in police stops have been found across California and the country. In California, Black people only make up about 6% of the population but were involved in about 15% of police traffic stops in the second half of 2018, according to a report by the California Department of Justice.

Nationwide, Black drivers were about 20% more likely than whites to be pulled over, according to a 2019 study looking at nearly 100 million traffic stops across the country from 2011 to 2017.

Here’s What All Women In Sexless Marriages Need To Know

A Decade After ‘Crash,’ Paul Haggis Reflects On The Polarizing Racial...