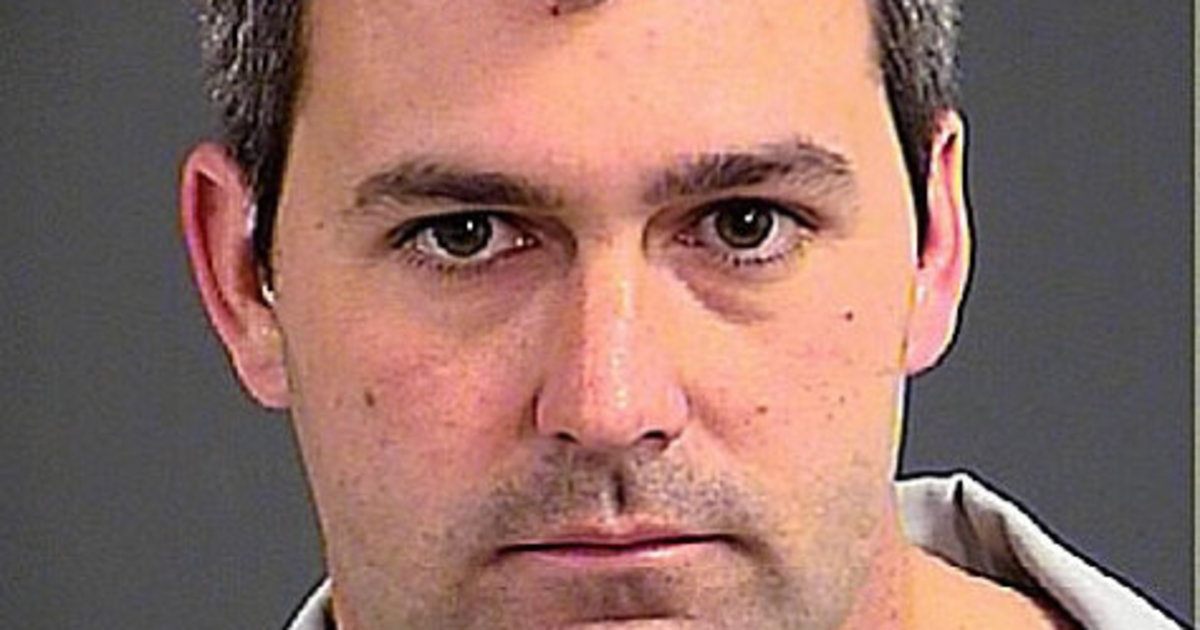 Slager’s bail was set at $500,000. He must remain in the state on house arrest except for church, doctor, court or attorney visits, court records state.

Judge Clifton Newman said he granted bail to Slager because his new trial date of Oct. 31 was months later than what Slager’s had attorneys requested to ensure a speedy trial, according to the Post and Courier.

The state Supreme Court has cleared South Carolina prosecutors from trying other cases until after Slager’s jailhouse neighbor, Dylann Roof, goes on trial in July for the murder of nine members of a historic black church in Charleston. Slager’s own trial was postponed as a result.

Newman initially denied Slager bail in September, months after the officer’s April 2015 arrest. At that time, he said Slager’s release “would constitute an unreasonable danger to the community.”

Justin Bamberg, an attorney for the Scott family, urged the public to “just be peaceful” after Newman’s Monday ruling. 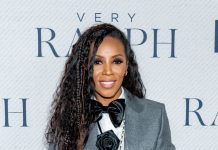 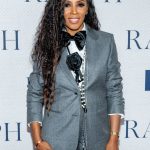 Ky. 8-Year-Old Shot and Killed by Neighbor in ‘Big Accident’

Oregon Players Mock Jameis Winston With ‘No Means No!’ Chant After...