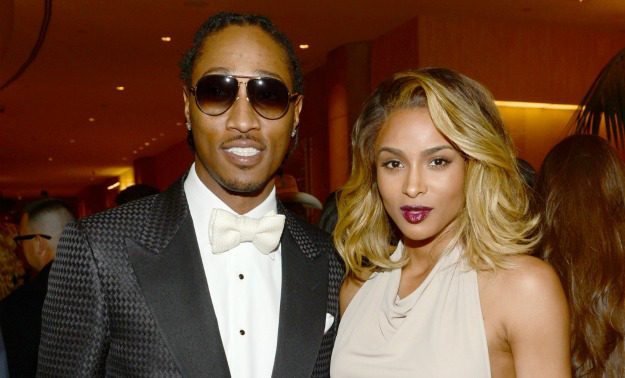 Ciara Is Suing Future For $ 15M

Ciara has moved on and has had enough of her baby daddy, Future.

The singer is reportedly suing the “Dirty Sprite” artist for $ 15 million for defamation, TMZ reports.

The “Ride” singer claims that Future is dragging her name to promote his album, and she’s not here for it.

The 30-year-old cites a radio interview where Future called her out for letting boyfriend Russell Wilson push their son, Future Jr. in a stroller, “She probably set him [Russell] up. You letting them catch that photo. Leave my son out of all the publicity stunts,” the rapper said.

Sounds like the musings of a salty ex, doesn’t it?

She also pointed out his twitter rant where he called her a “b*tch” and claimed he pays “15K a month” and doesn’t even see his son.

Ciara’s camp claims all of those statements are lies.

Well, seems like these two are gearing up for war, and it’s not going to be pretty.

UP NEXT: Serena Williams Shows Off Her Assets