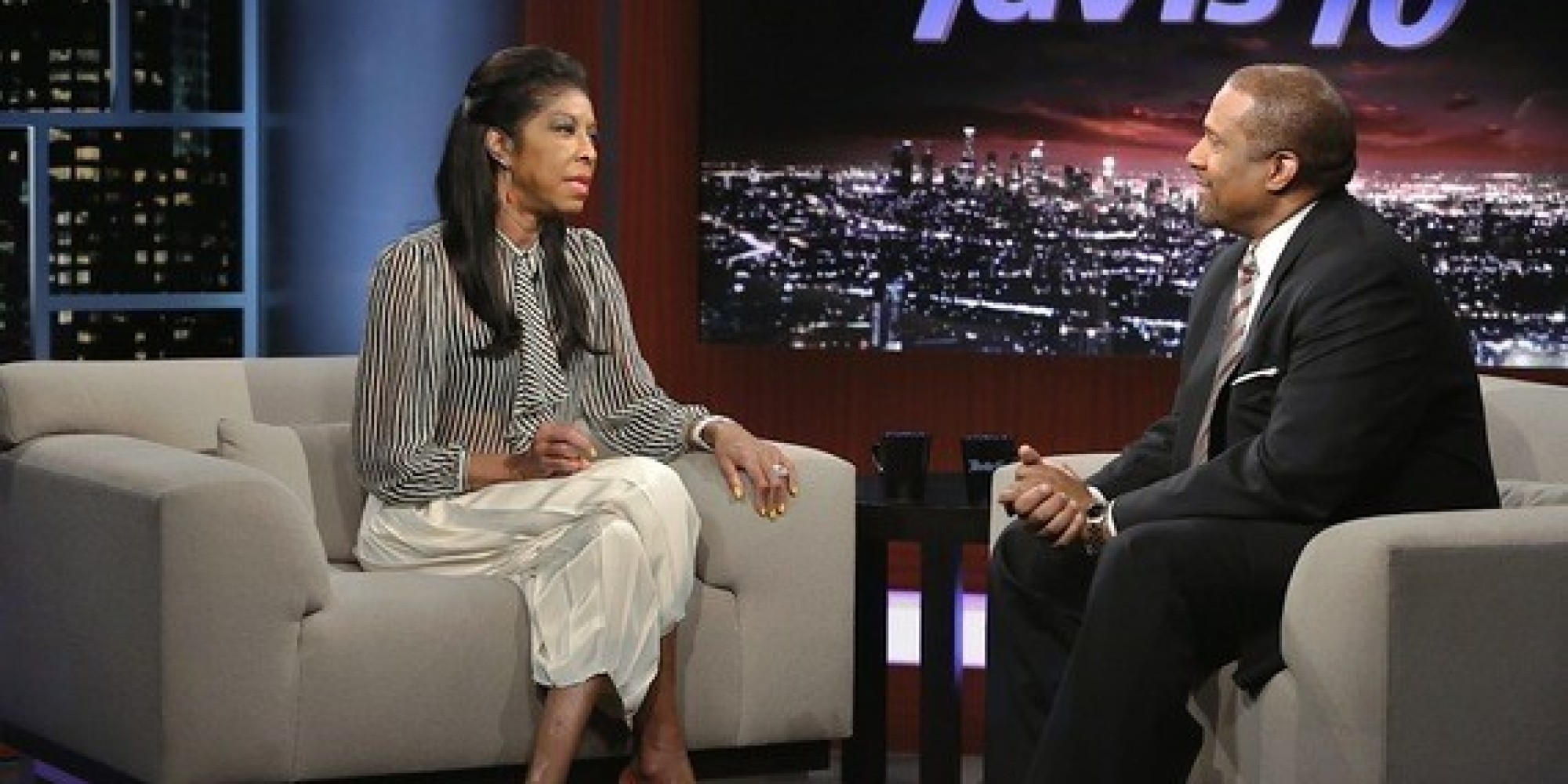 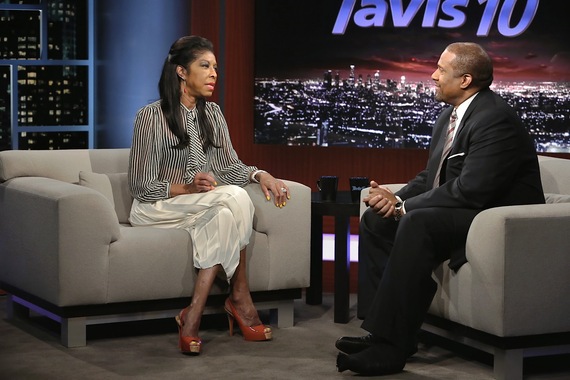 Natalie Cole appeared many times as a guest on my PBS television program. One particular appearance, however, was exceedingly delicate and heartrending.

She had just received a life-saving kidney transplant, but felt guilty to still be alive.

What she had to share that day was, well, unforgettable.

Here’s a bit of our chat that day, the full conversation will air as a special rebroadcast in tribute to Natalie Cole, Monday, January 4, on Tavis Smiley on PBS:

Tavis: When you were last here, I started praying really hard when you left. You looked great, as you always do —

Tavis: — but I could tell you were sick.

Tavis: You had been diagnosed at that point.

Tavis: I think you were about to start the dialysis.

Tavis: But when you were here last time I recall just saying to myself, I don’t know if that’s the last time I’ll ever get a chance to interview Natalie Cole.

Tavis: So I’m just thrilled, over the moon, that you’re still here.

Cole: Yeah, isn’t that something? I tell you, God must still have some stuff for me to do. Yeah, I did not even know that I was that close to leaving here.

Tavis: Yeah — how close were you?

Cole: Let’s see — maybe about 8 percent. My kidney function had less than 8 percent left. That’s how close. I was on dialysis within, like, three days.

Tavis: I want to jump to the book in a second here, but first of all, the title — “Love Brought Me Back.”

Cole: Yeah. I was in New York and I heard it over the speakers, and I said, “That is the title of my book.”

Tavis: You heard the song and you just knew it?

Tavis: So you were last here and it wasn’t that long after your appearance here that you went into the dialysis. How did you end up with the kidney?

Cole: Well, as you know, it’s a long list, actually, especially in big cities — New York, Los Angeles, Chicago. They actually recommend that you go on another list in a smaller city besides the big one. So we had already tested my family members, even my son, bless his heart. He was not a match. We just got a call. I was with my sister when the call came to say that they did find a perfect match, and that the kidney was specifically designated for Natalie Cole.

So the hospital kind of flipped out because again, with that long list, how did I get to the top of the list all of a sudden? But what had happened was serendipitously a woman had taken care of me for one day at Cedars at the hospital. I was in there for an in-and-out procedure.

She saw me on “Larry King” along with the niece, her niece, whose kidney I ended up getting, because this girl passed away a couple weeks later. She remembered, and she said, “I would like to go to the family and ask them would they consider donating my niece’s kidney to Ms. Cole.”

Tavis: So, you’ve got a kidney and — did they give you a time frame about when you’ve got to come claim it?

Tavis: So, you have a kidney, but on the other side of the successful surgery you learn that your dear sister Cookie has passed.

Cole: Yeah. The grief and the feelings of different emotions is so powerful that it takes days to really put everything in some kind of perspective. You know I’m a woman of faith and I know that God’s hand has been in my life always. But this one was, like, really so extraordinary. I just had to keep praying that he knew best, that this all happened for a reason.

But I still had a lot — I had survivor’s guilt, because you have to remember that two people were gone — the young woman whose kidney I have as well as my sister.

Tavis: Do you believe that your illness, your hepatitis C, was brought on most likely by your drug use back in the day?

Tavis: You’ve been clean and sober for a long time, but back in the day when you were doing drugs is most likely, you think, the way you contracted this hepatitis C. So how does it make you feel when because of your own misbehavior, you end up contracting something, and a kidney that could have gone to somebody who’s done nothing to damage their body ends up coming to you?

Cole: I don’t think I ever thought of it like that. I think of it in kind of two parts. The hepatitis is clearly my responsibility. I’m totally accountable for that. It’s just extraordinary that it stayed in my body for that long. The truth is I should have been dead.

I think that when you are — once you get sober and you’re in a program that teaches you not to beat yourself up too much about the kinds of things that you have caused, mostly to yourself, even though it causes a lot of people a lot of pain around you, but there’s only so much that you can take of beating yourself up, holding yourself accountable, blaming yourself.

Just the fact that I survived it still lets me know that God saw something redeeming in me in spite of myself. You know that saying, “God takes care of babies and fools?” This fool (laughter) — I’ll tell you, He is worn out!

Tavis: Yeah — a whole bunch of us are in that category!

Tavis: Here’s the exit question — what’s the abiding lesson that you take away for the rest of your life for having been so close to death?

Cole: Well, it’s very trite and it sounds really corny, but when people say, “Try to make every day count,” honey, they are so — it is so serious. And it’s hard to do that, because you get caught up so much in living, but sometimes it’s not even about you. That’s what I found out — that even though this happened to me and I went through a lot, somehow, I felt it still wasn’t about me.

It was about showing what it’s like to be used. I felt like I was being used, and that somehow I just might get out of this, and then what am I going to do with it?

Tavis: Good to see you.

Cole: Always good to see you, too.

Tavis: That’s our show for tonight. Until next time, keep the faith.

For more of our conversation, be sure to tune in to Tavis Smiley on PBS. Check our website for your local TV listings: www.pbs.org/tavis.

Who Said It: Donald Trump Or Kanye West?