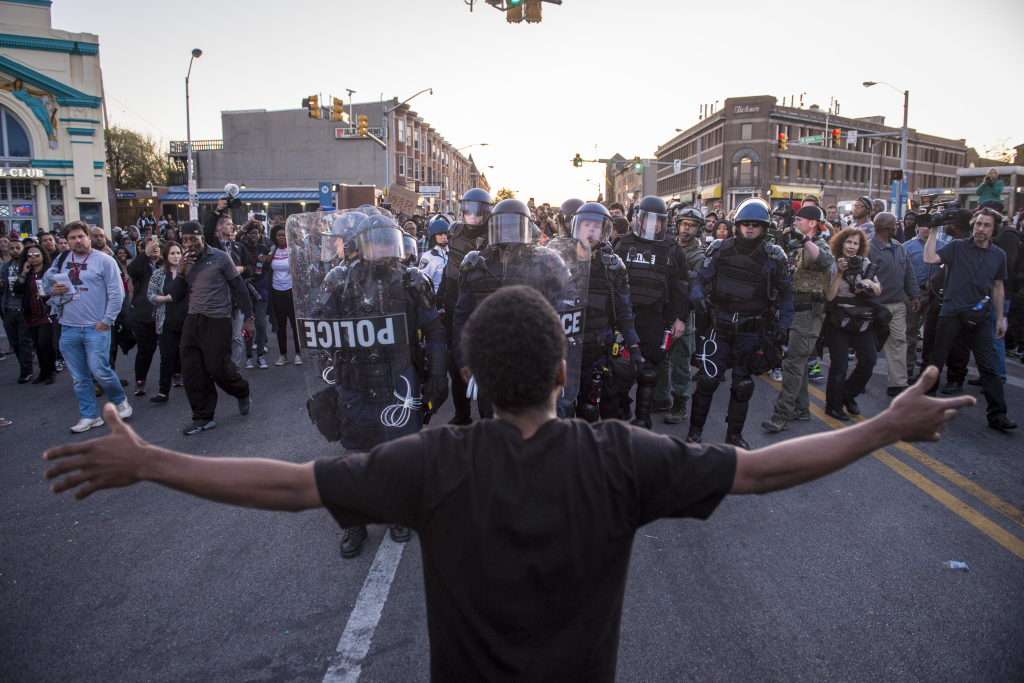 Chaos and tension continued into the early hours of this morning with five police officers killed and seven injured in Dallas, Texas.

CNN reports five cops were killed by snipers during a peaceful protest in Dallas overnight.

Protesters took to the streets in the wake of the police killings of Alton Sterling in Louisiana and Philando Castile in Minnesota.

Here’s what you need to know:

Three suspects in custody, one dead
Four suspects were detained. One was killed using a robot with an explosive device after a standoff with police in the early morning hours of July 8. In a press conference, Dallas Police Chief David Brown reported the police were negotiating with a suspect who claimed there were bombs all over the garage where the shooting took place and in the downtown area. The suspect also reportedly told authorities, “This is the end.”

One suspect misidentified
Early reports named Mark Hughes as a suspect. He had been marching in protest wearing a camouflage T-shirt, carrying a rifle. He turned himself in and was released from custody around 1 a.m. on Friday morning.

This is one of our suspects. Please help us find him! pic.twitter.com/Na5T8ZxSz6

Police victims identified
CNN reports one of the victims, Brent Thompson, got married just two weeks ago to a fellow officer. He was 43.

FBI agent calls the attack a “magnitude that required advance work”
Retired FBI Special Agent Steve Moore called the attack logistically planned. “I think there was so much logistically, ammunition-wise. They may not have planned the location, they may not have planned the vantage point. But they had prepared for an attack before last night’s shooting is my guess,” he stated according to CNN.

Obama speaks out
The president called the attack in Dallas a “vicious, calculated, despicable attack on law enforcement” in a press conference Friday morning, according to CNN. Obama delivered his second speech on the violence from Warsaw, Poland. “There is no possible justification for these kind of attacks or any violence against law enforcement,” he said.

This is a developing story.

NeNe Leakes: None Of The Atlanta Housewives Have Seen Me In...