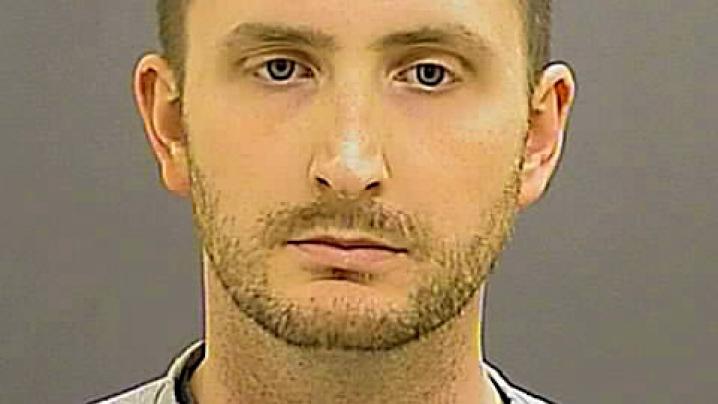 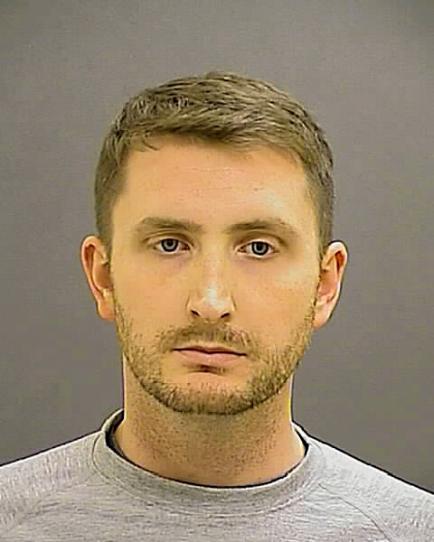 The trial of Baltimore Police Officer Edward M. Nero in the arrest and subsequent death of Freddie Gray is set to begin Thursday. It starts after months of delays over appeals involving whether officers will testify against one another. The state eventually ruled that officers are compelled to testify in the trials of other officers. Nero has pleaded not guilty to charges of second-degree assault, two counts of misconduct in office and reckless endangerment.

There is the potential for many precedents with this case. Two important points that can have ramifications for police-brutality cases around the country are that Nero elected to stand trial before a judge rather than a jury, and the prosecution is arguing that the arresting officer, Nero, didn’t have the authority to detain Gray and therefore committed assault.

The trial is scheduled to start Thursday and will likely last five days.

Gray was not committing a crime when arresting Officers Nero and Garrett Miller, both on bicycle patrol around Baltimore’s Gilmor Homes, arrested him, prosecutors say. Gray made eye contact with the police and then proceeded to run. Miller and Nero gave chase and found nothing but what a lawyer for Gray’s family said was a legal pocketknife. Civilian cellphone footage shows Gray screaming in pain and his legs dragging behind him, limp, during the arrest.

Hundreds of detainees are arrested without probable cause in Baltimore yearly. Former Mayor Martin O’Malley was widely criticized for this guilty-until-proved-innocent style of policing. His zero tolerance policies, adopted from New York Mayor Rudolph Giuliani’s quality-of-life-crime approach, resulted in many black men and boys being arrested without probable cause for offenses like loitering, sitting on stoops, littering and even jaywalking. In the early 2000s, the Baltimore City police force arrested over 100,000 people per year. One out of six citizens in Baltimore City were arrested. Prosecutors were forced to decline tens of thousands of arrests. But those arrest records followed the detainees.

The defense team in the case of Nero argued in pretrial motions that officers who carry out their duties in “good faith” should not be punished with a crime for an error. According to a Baltimore Sun report, a Supreme Court ruling upheld that unprovoked flight in an area known for “high crime” provides sufficient suspicion for a stop. Often, arresting officers take in suspects in hopes of gaining evidence on more-dangerous criminals.

The state may argue that the officers violated Gray’s Fourth Amendment rights against unreasonable searches and seizures.

The focus of this case will be on legal issues. But the outcome could have a lasting impact on policing styles throughout the nation.

Why One Black Producer Doesn't Want To Boycott The Oscars

11 Types Of Racists Who Need To Stop