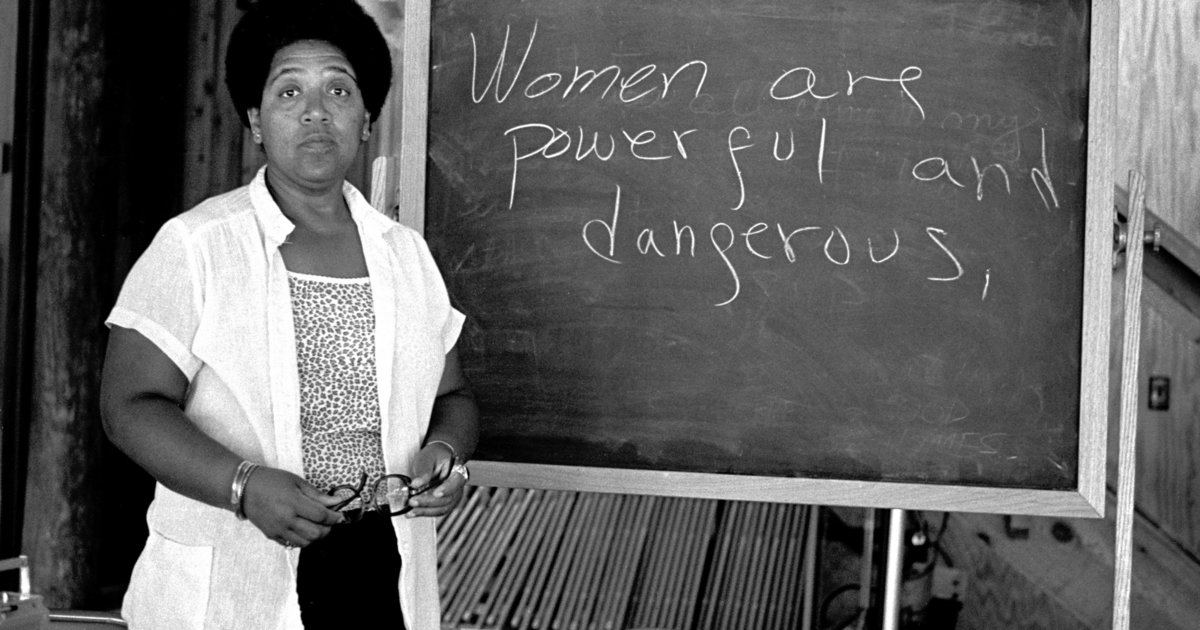 Black history lessons in classrooms shouldn’t be limited to the names of men and only a few women. Especially when there are countless women who’ve made enormous strides for the black community, too.

The revolutionary words Angela Davis spoke, the record-breaking feats of Wilma Rudolph and the glass ceiling-shattering efforts of Shirley Chisolm paved the way for black women and girls across the country to dream big and act courageously.

Here are 28 phenomenal women everyone should acquaint themselves with this black history month.

Doc Rivers and the mixed emotions of moving up the NBA’s...