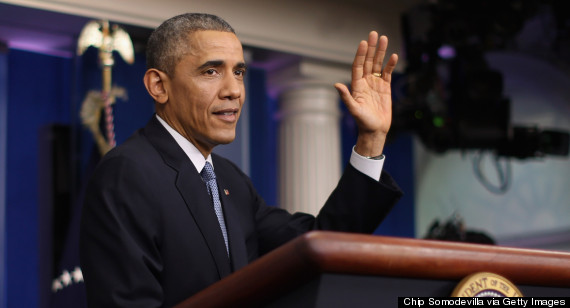 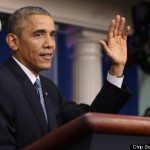 By all accounts, 2014 was a difficult year to follow the news. Despite the year’s innumerable divisive stories that often centered around hate and fear, we stood undivided to create progress on major issues including gender rights, racial justice and mental health. But to arrive there, we had to break down some harmful stereotypes first. President Obama Protected Millions Of Undocumented Immigrants After Congress failed to pass comprehensive immigration reform, President Obama said felt he had no choice but to act alone. The November executive order prioritizes deporting criminals and recent arrivals and will protect an estimated 4.4 million undocumented immigrants who have lived in the U.S. for at least five years. “What I’m describing is accountability – a commonsense, middle ground approach,” Obama said…

By all accounts, 2014 was a difficult year to follow the news.

Despite the year’s innumerable divisive stories that often centered around hate and fear, we stood undivided to create progress on major issues including gender rights, racial justice and mental health. But to arrive there, we had to break down some harmful stereotypes first.

After Congress failed to pass comprehensive immigration reform, President Obama said felt he had no choice but to act alone. The November executive order prioritizes deporting criminals and recent arrivals and will protect an estimated 4.4 million undocumented immigrants who have lived in the U.S. for at least five years. “What I’m describing is accountability – a commonsense, middle ground approach,” Obama said. “If you meet the criteria, you can come out of the shadows and get right with the law.”

Following The Ferguson Shooting, The Nation Realized ‘Everyone Has A Stake In This’ 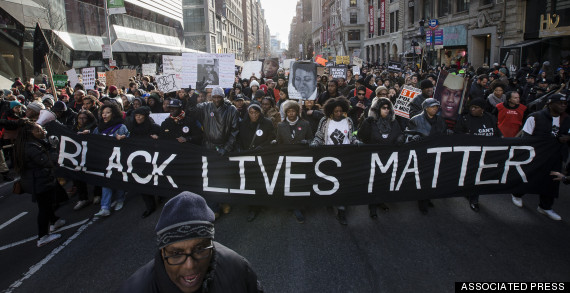 From Washington, D.C. to Los Angeles, the country took to the streets to stand in solidarity and say, “Black lives matter.”

After Officer Darren Wilson was not indicted in November for shooting unarmed teenager Michael Brown, protesters marched in protests, staged “die-ins” and held rallies to speak out against police brutality and racial injustice nationwide.

As one protester in Oakland, California told HuffPost: “This is a wonder, wonderful protest for a horrible, horrible cause.” 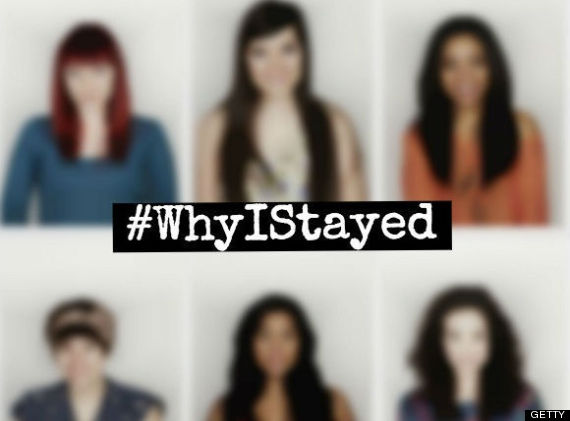 Shortly after gunman Elliot Rodger went on a shooting spree targeting women in Isla Vista, California in May, the #YesAllWomen hashtag took off. Women discussed experiences of harassment, assault and a culture of fear. Social media users pointed out: “Not ALL men harass women. But ALL women have, at some point, been harassed by men. Food for thought. #YesAllWomen”

Then in September, after a video was released of former Baltimore Ravens running back Ray Rice assaulting his then-fiancée, questions as to why victims stay with their abusers arose. Author Beverly Gooden started a hashtag conversation that exploded, exploring why “just leaving” isn’t so simple. She tweeted: “I had to plan my escape for months before I even had a place to go and money for the bus to get there. #WhyIStayed”

The Transgender Community Made Major Inroads 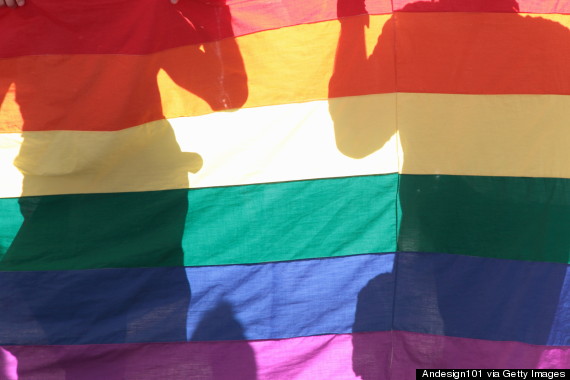 Transgender advocates continued to make their mark across all sectors of society this year. The Civil Rights Act of 1964 will now be interpreted to also protect transgender government employees from discrimination, Attorney General Eric Holder announced earlier this month. A bill also passed in December will allow transgender New Yorkers to change their birth certificate designation without proof they have had gender confirmation surgery. 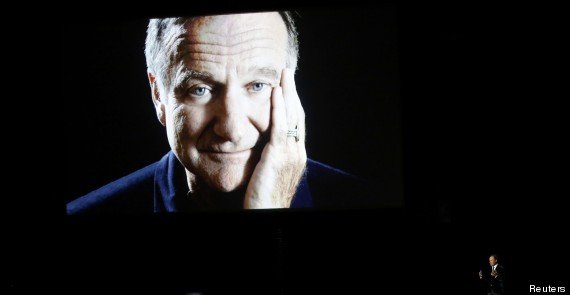 Across the globe, 350 million people live with depression and in the U.S. alone, a person dies by suicide every 12.9 minutes. But it was in the wake of Robin Williams’ death in August, that we were moved to lift the suffocating veil surrounding talk of mental health issues. In HuffPost’s ongoing series, “Stronger Together,” we’ve addressed the stark realities of living with mental illness, consequences of perpetuating dangerous myths and how to effectively talk to a loved one who is living with a mental health issue. 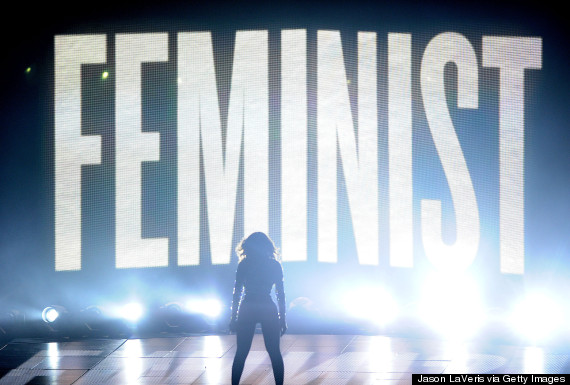 This year, major A-listers unhesitatingly took vocal stands for gender equality and considering that Queen Bey and Tay were involved, it’s definitely a thing that’s here to stay. Beyonce left little to the ideological imagination during her legendary 17-minute number at the MTV Video Music Awards. Taylor Swift opened up about her feminist awakening, and in her role as the UN Women Goodwill Ambassador, Emma Watson called on men to help women achieve equal rights and opportunities.

We Recognized Dads For All They Do At Home 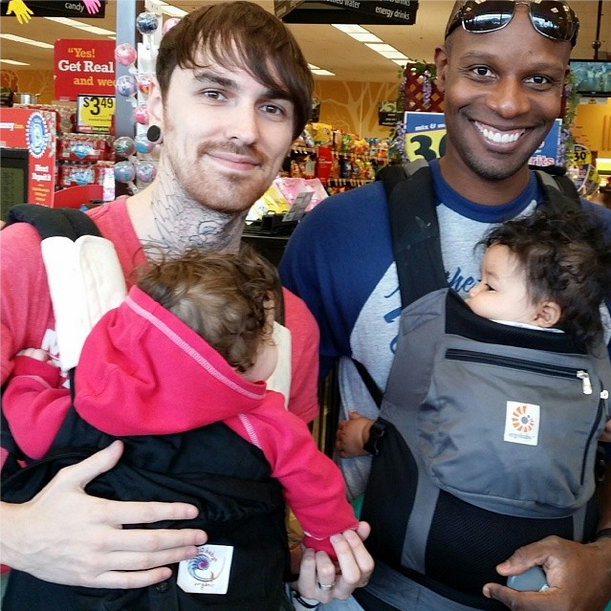 Gone are the days of dads bragging about never having changed a diaper, and fathers don’t seem to miss that era one bit. HuffPost and Daddy Doin’ Work blogger Doyin Richards showed us what fatherhood is truly like, proving to us this year that dads are just as comfortable slinging swaddles, getting pedicures and snuggling as they are suiting up for corporate America. 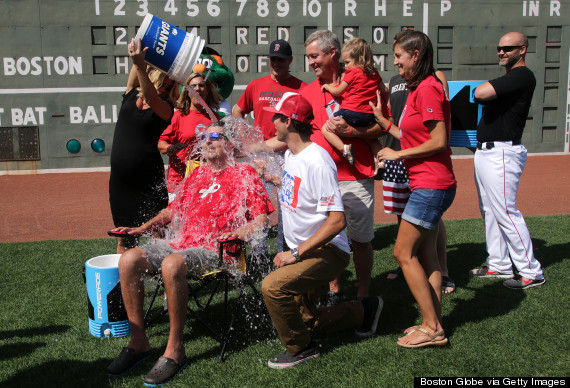 When Pete Frates, 29, was diagnosed with ALS two years ago, he vowed to get the debilitating disease –- which hadn’t made headlines since Lou Gehrig left baseball –- in front of major philanthropists, including Bill Gates. By August, the billionaire activist joined the growing Ice Bucket craze, which went on to raise more than $100 million. Getting such major names behind the viral campaign was critical for advocates who felt that the disease, which eventually paralyzes the body, was too depressing and hopeless to talk about on a grand scale. 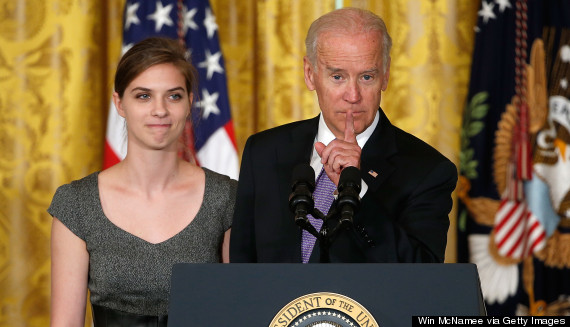 One in five women is the victim of sexual assault in college, and the White House isn’t letting that statistic hold steady any longer. In January, the Obama administration established a task force dedicated to the issue and the group released its exhaustive report and recommendations three months later, which advocates heralded. Many were particularly heartened by the calls for greater transparency and for clearer guidelines on filing federal complaints.

And Many Fraternities Spoke Up For What’s Right

A spate of high-profile rape cases on college campuses around the country this year exposed some dark fraternity practices. But instead of just defending their brothers, a number of organizations stood up for survivors. In the fall, eight major fraternal organizations launched a new education effort to prevent and intervene against sexual misconduct, and frat members at Indiana University issued 21 powerful statements pledging to combat sexual assault, which could serve as the blueprint for every college campus. 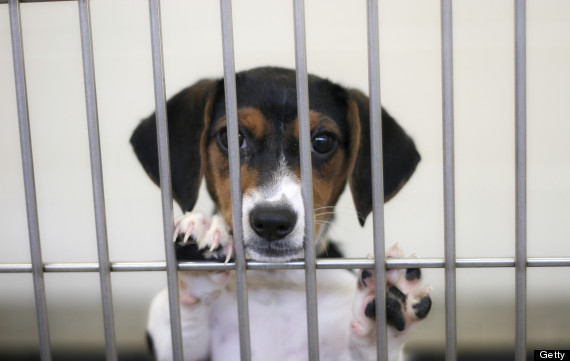 Well, this is certainly uplifting news amid a ruff year. According to a recent PetSmart report, 66 percent of people considering bringing home a new pet say they would adopt instead of going to a breeder or other source. (That’s up from 58 percent in 2011). Adopting helps reduce pet overpopulation, and protests against pet stores that typically support puppy mills, where dogs are often raised in inhumane conditions and not bred for good health.

Thanksgiving has always been about stuffing our faces and our shopping carts –- until this year. The number of consumers scooping up deals and the amount of money spent over the four-day holiday dropped year-over-year, according to the National Retail Federation. But, Americans willfully opened up their wallets on Giving Tuesday, the daylong charity event that follows Cyber Monday. The campaign raised $45.7 million, a 63 percent increase from last year.

Ebola, A Disease Previously Seen As ‘Remote,’ Changed U.S. Hospitals For The Better 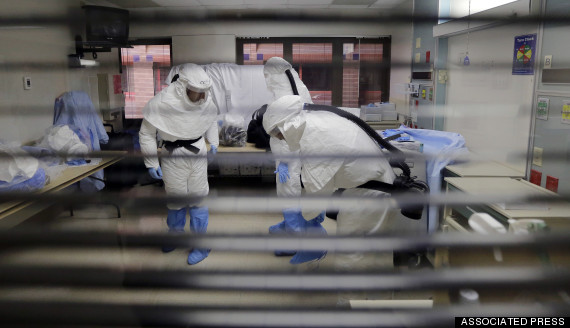 After the controversy surrounding Ebola health workers, it turns out that the U.S. health system may actually be stronger after taking on those few cases. Initially, the U.S. was ill-prepared to care for victims of the disease that has claimed more than 6,000 lives. Now, the country has developed a regional network of hospitals ready to treat Ebola and other rare infectious diseases and keep tabs on future threats. 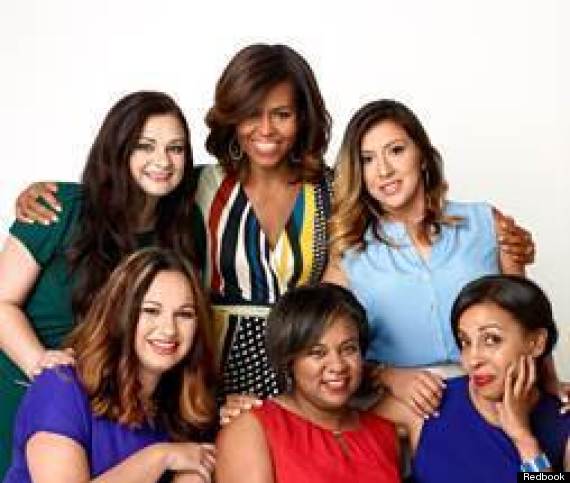 More women are serving in the military than ever before, yet an overwhelming number are coming back to homelessness, joblessness and subpar medical services. Aware of the need to meet the new demand, the Department of Veterans Affairs vowed to install a “one-stop” health care model so that women can go to one provider for a range of services. And First Lady Michelle Obama continued to spotlight the specific unemployment crisis women veterans face. 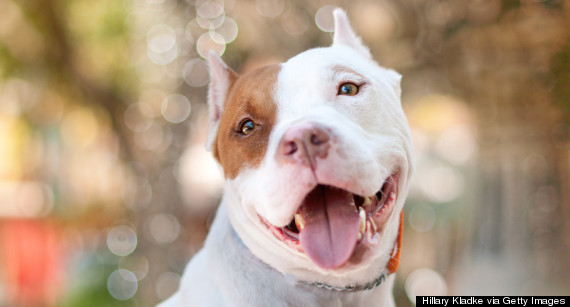 Fewer states are allowing breed specific legislation, a practice that regulates dogs based on breed and is often directed at pit bulls and dogs that resemble pit bulls. The National Canine Research Council points out that the trend symbolizes greater understanding that dog owners are responsible for controlling and caring for their pets and that regulating based on breed does not reduce dog bite incidences.

15 Times We Broke Down Stereotypes To Build Progress This Year